The Russian Olympians cross-country skiing competition in Kirovo-Chepetsk almost ended in an absolute sensation. 18-year-old Savely Korostelyov was in the lead in the pursuit race and could have won the mini-round, but fell on the descent and remained second. But he finished ahead of Olympic champions Alexander Bolshunov, Alexei Chervotkin and Denis Spitsov.

And at the end of February in the Norwegian city of Ligna, Korostelev became the last Russian athlete to raise the national flag and play the national anthem, not Tchaikovsky’s first concert. It seems that another hero has appeared in our skis. Although he himself does not like the word.


And without the World Cup fun. Skier Spitsov involuntarily staged a show at the tournament in Kirovo-Chepetsk

After a great world championship among youth and juniors in Norway (two gold and silver) Savely came to Kirovo-Chepetsk for the Russian Junior Championship and won the classic sprint. And then he just stayed at the start of the “Russian Olympians”.

“I fled to Kirovo-Chepetsk without any tasks. Just wanted to run next to the guys from the main team. Went to the start of each race and thought: “Damn, who am I running with ?!”

Admittedly, it was much easier for me to run here than at the World Championships in Norway. After all, no one expected anything from me, including myself. I just wanted to run away and look at my current level.

Honestly, I was surprised by the results I showed in these competitions. I didn’t think I was ready for that, “Savely told the Championship. 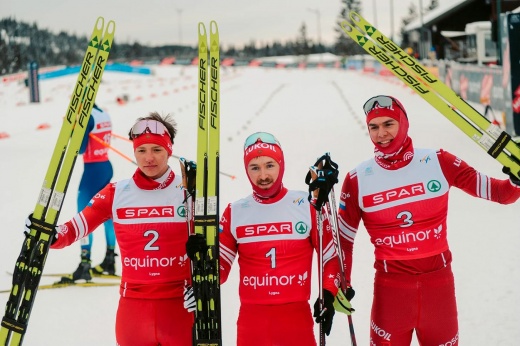 Russian junior skiers rolled four opponents! The Norwegians are beaten even after the Olympics

“It’s too early for me to climb this level”

Among adults, the 18-year-old boy did not get lost. He finished fifth in the sprint, running next to Bolshunov, in the skating section he was separated from the victory by literally three seconds, and in the classic pursuit there was a fall. But the final second place is a fantastic result. 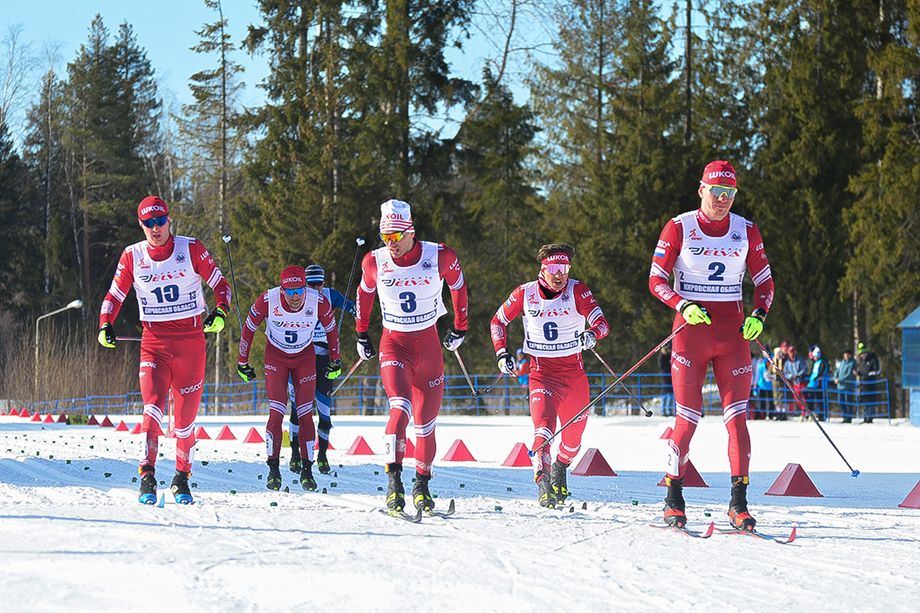 “Unfortunately, it did not work out with Alexander Bolshunov. We ran with him in the finals, and I took the wrong skis for the decisive race. When the guys started pouring in, he couldn’t even answer. And on the right skis could not. Well, in the classic pursuit, I saw him only at the start, and then at the finish.

Given the fact that he did not solve any problems in the last race, he was obviously doing some work, he still “brought” the rest from a minute or more. Of course, Bolshunov is a different world, a different level compared to everyone else. It’s too early for me to climb to this level. At least for the next few years, Alexander will be my landmark, ”admitted the two-time world champion among juniors. 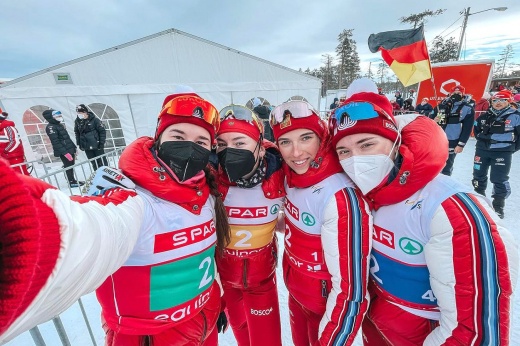 Russian skiers won the relay at the Junior World Championships. In 10 minutes the victory was taken away

“Incredible pride when you sing the Russian national anthem”

But the season, which is now so great for Savely Korostelev ends, began for him not in the best way.

“Before the first selection, I got the flu. For a long time I returned to my usual state, but in preparation for the World Cup at the training camp in Sochi I fell ill again. I was released only a couple of days before the “thirty” – the first race at the World Championships.

Despite everything, I went to Norway to fight for medals, I was sure that I could do it. I admit that before the start of the season my goal was to win a world championship medal, but how it will turn out – I did not think, and did not think I would be competitive in three of the four races held, “said Savely. 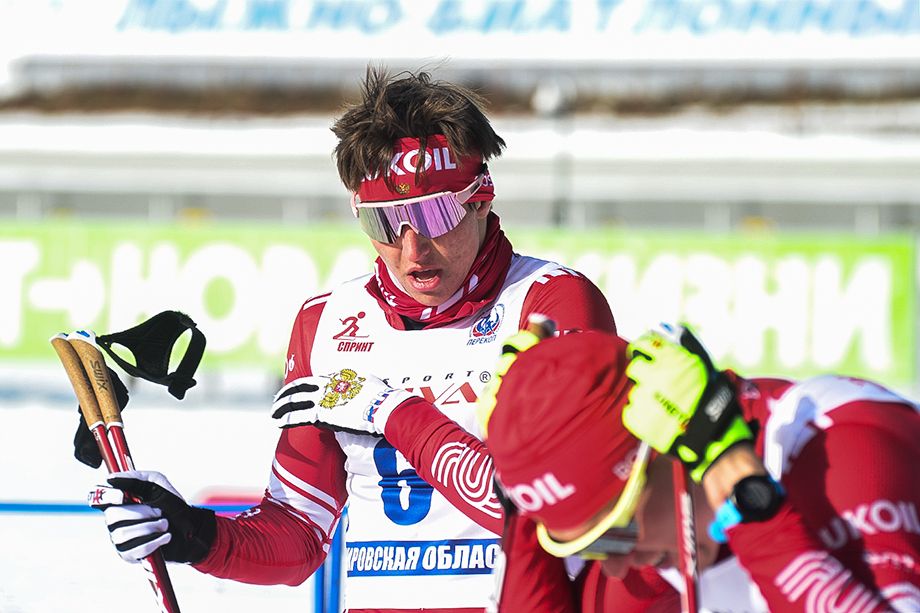 Chronologically, Korostelev at the moment is the last Russian athlete in honor of whose victory our flag was raised and our anthem was played, and not the usual music of Tchaikovsky. The next day, an instruction came to Norway to put the FIS badge next to the names of Russian athletes.

In other sports, ours either did not win, or by that time a total ban on everything Russian had already been introduced.

“When I won the classic ten, the Russian flag was raised at the award ceremony, the Russian anthem was played. It’s an incredible sense of pride when you stand on the top step of the pedestal of honor and sing the anthem! ” Said Savely. 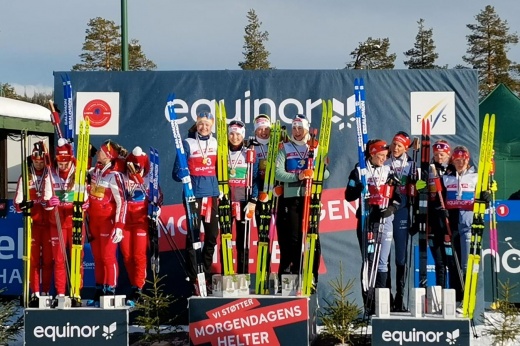 “The judges argued when analyzing the photo finish.” As the Russian skiers took the victory in the relay

“I don’t want to be called a star”

As his mother Natalia Korosteleva jokes, Savely was almost literally born to ski.

His grandparents Alevtina and Sergei Morilov are the most famous coaches in the Perm region. According to athletes from this region, it is on them that ski races are held there. Their son Nikolai Morilov and daughter Natalia Korosteleva are winners of the Vancouver Olympics in the team sprint.

“The Russian championship is definitely not my start. I just want to run and see, feel the atmosphere of an adult tournament, where there will be many participants. What do I dream about? Be competitive at the adult level. But this requires a lot of work and training. I don’t want to be called a star or anything. I just want to grow as an athlete, and let the results speak for me, ”Savely stressed.