The wife of the owner of “Spartak” criticized the journalists and fans who had previously called for the sale of the club to Peter Avenue. Now the banker, in his own words, does not have enough money to hire a driver or a cleaner

In an interview with Sport-Express, Zarema Salikhova, the wife of Spartak Moscow owner Leonid Fedun, reminded journalists, fans and the football community of their calls to sell the club to businessman Peter Aven.

Aven, president of Alfa-Bank in 2019, said that in 2014 he was close to buying 50% of Spartak shares. According to him, he attracted two more partners to the deal, and they practically agreed with Fedun, but the deal did not take place at the last moment, because Aven did not find an answer to the question of financing the club if he could not help Spartak.

Aven named the reasons for refusing to buy football “Spartak” 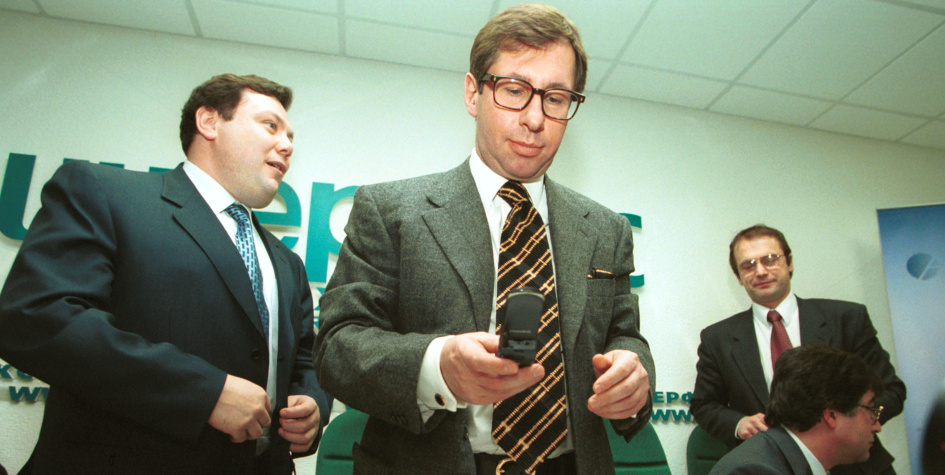 In March, Aven was on the British government’s sanctions list. The accounts and other assets of Aries, currently living in London, have been frozen. The businessman admitted that because of the sanctions he does not know whether he will have enough money to pay at least the most necessary bills.

It’s amazing to read journalists who used to write “Fedun, give Spartak”. Let Aven buy, he knows exactly how to do it, “Salikhova said. – Well, where is everyone who should, according to the rabid crowd, bring “Spartacus” to greatness? Complains to the whole world from London that there is no money to pay for domestic staff … Where are all the other investors whose interests were served by bloggers? ”

Aven, who came under sanctions, said he did not know how to survive now

According to Salikhova, the management of “Spartak” deserves support, because it is the only club that has recently come up with initiatives and proposals to save Russian football.

“By the way, Spartak is the only club that has taken initiatives and proposed measures to save Russian football. But as usual, everyone is busy solving their personal issues, “Salikhova said.

Spartak opposed the expansion of the RPL to 18 clubs 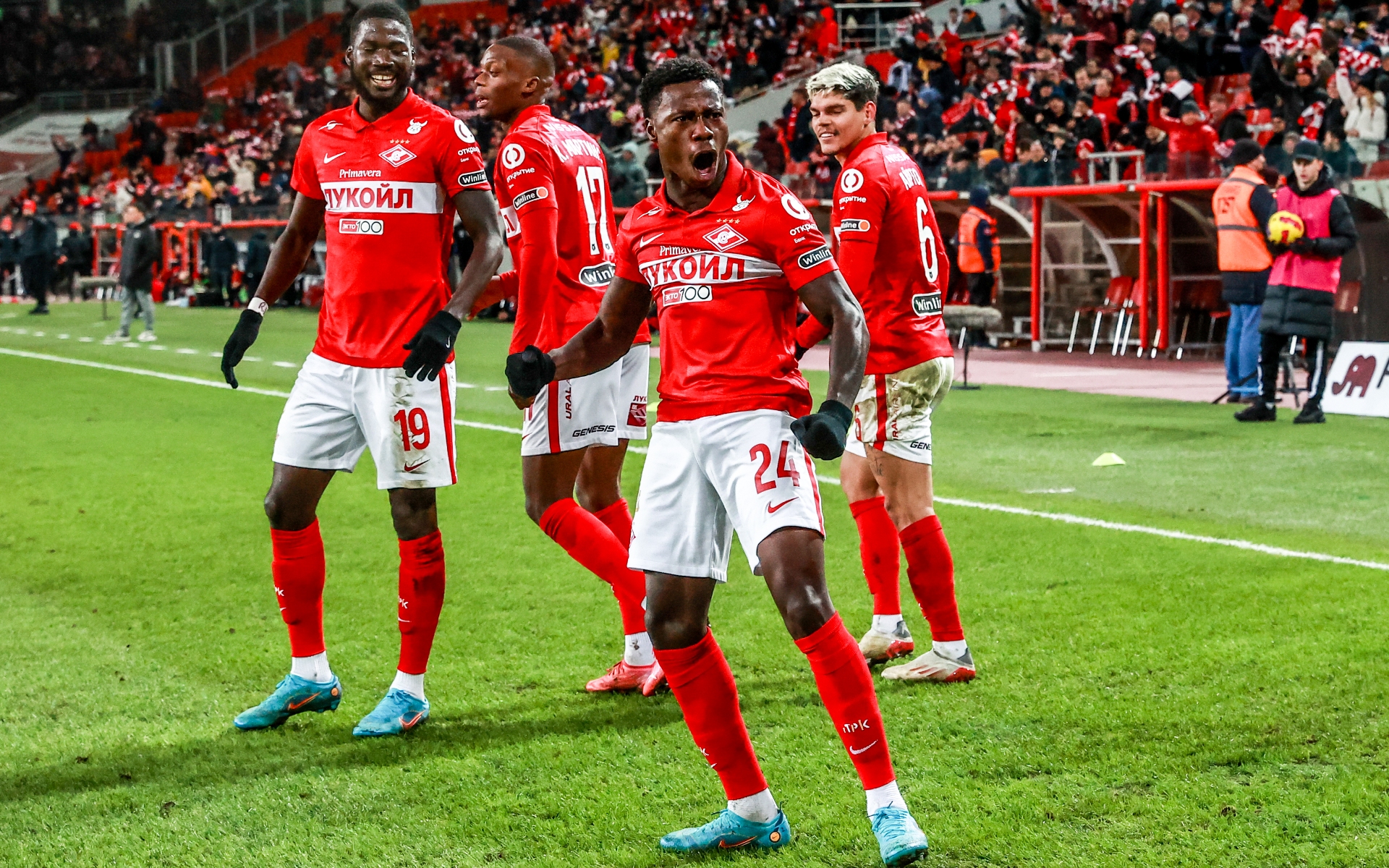