The national teams of Cameroon, Morocco and Tunisia made it to the World Cup in Qatar after Ghana and Senegal

Episode of the match Algeria – Cameroon

The national teams of Cameroon, Morocco and Tunisia have joined the teams of Ghana and Senegal, becoming participants in the final part of the 2022 FIFA World Cup. The composition of the teams participating in the tournament in Qatar has been fully determined.

The team of Cameroon on Tuesday beat the team of Algeria in overtime with a score of 2: 1. In the first match, the Algerians defeated their rivals 1-0, so the Cameroonian team went to the World Cup with more goals on the road.

The score in the match was opened in the 22nd minute by the player of the French “Paris Saint-Germain” Eric Shupo-Motting, his goal turned the meeting into overtime. In the 118th minute of the match, the home player Ahmed Tuba equalized, but in overtime, in the 123rd minute, the victory for the Cameroonians brought the Lyon forward Carl Toko Ekambi. 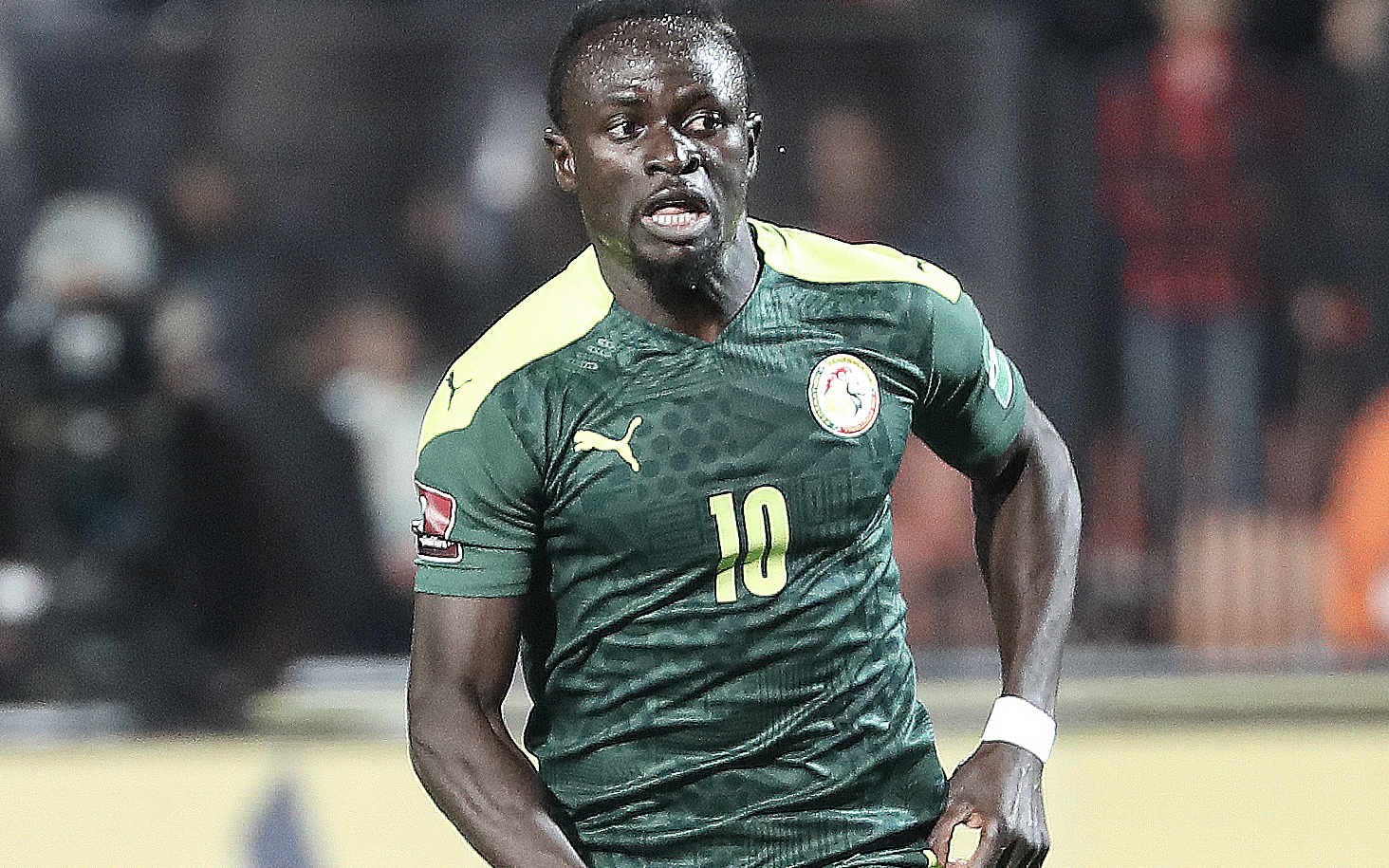 The Moroccan team defeated the DR Congo 4-1 on Tuesday in Casablanca. Azzedin Ounahi (21 and 69) scored a double for the winners, Tarik Tissaudali (45) and Arshaf Hakimi from PSG (69) scored another goal. Ben Malango Ngita (77) excelled among the Congolese. In the first match the teams drew 1: 1.

In the return match, the Tunisian national team drew with Mali with a score of 0: 0, and in the first meeting beat rivals 1: 0.

The team reached the final stage of the World Cup for the eighth time in its history. The best tournament for the Indomitable Lions is the 1990 World Cup in Italy, where the team led by Soviet and Russian coach Valery Nepomnyashchy reached the quarterfinals. 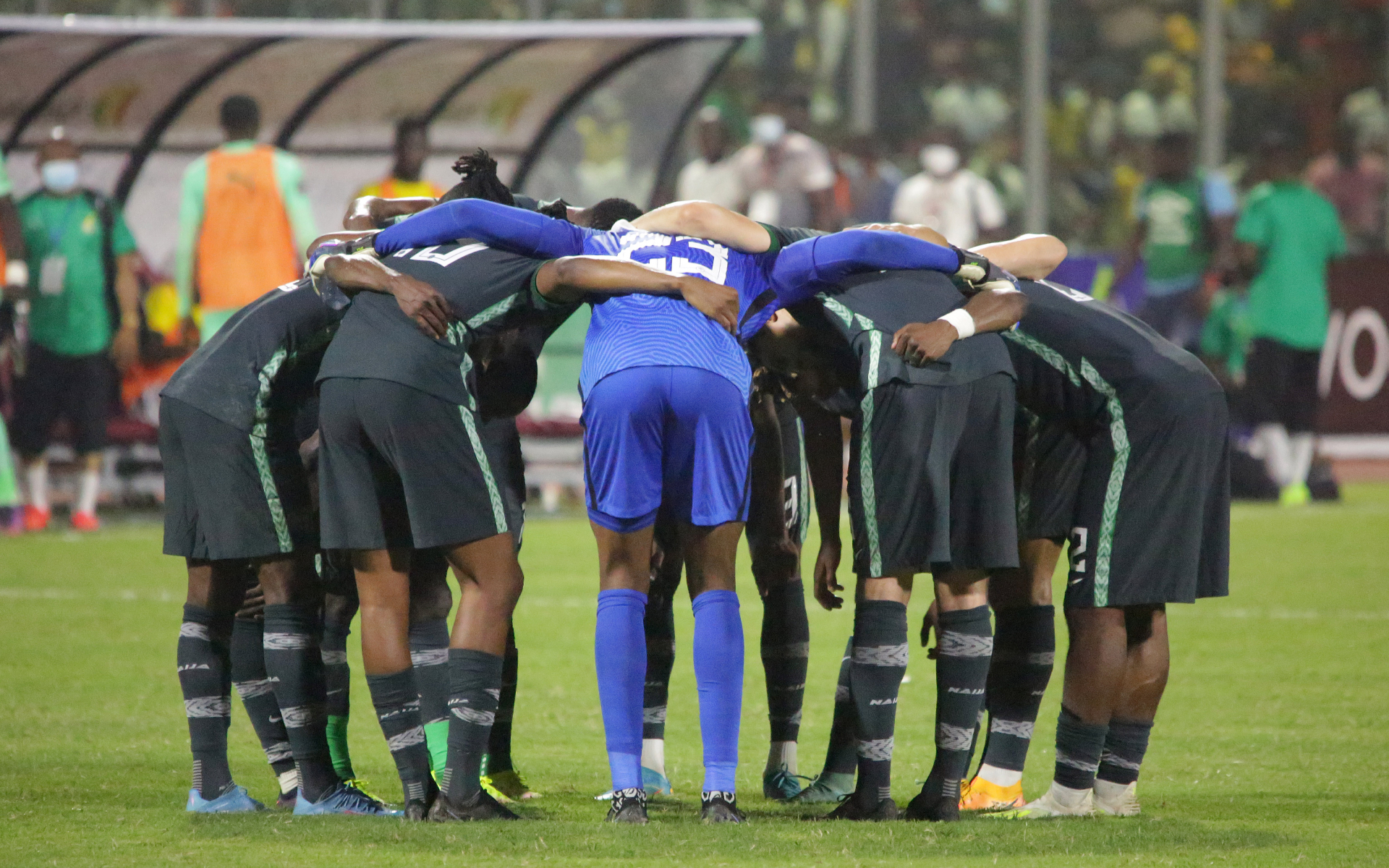 Earlier on Tuesday, the teams of Ghana and Senegal made their way to the final part of the World Cup.