Friendship between man and animal is a popular topic in world cinema. The unusual bear cub Paddington, the resolute dog Lassie and the curious lion Simba have long won the hearts of viewers. MTS TV presents one of the most heartfelt selections of films about devoted heroes loved by the whole family.

A touching movie about mutual aid.

An inspiring film about the fulfillment of cherished desires, friendship and hope with Hollywood star Tony Collett. 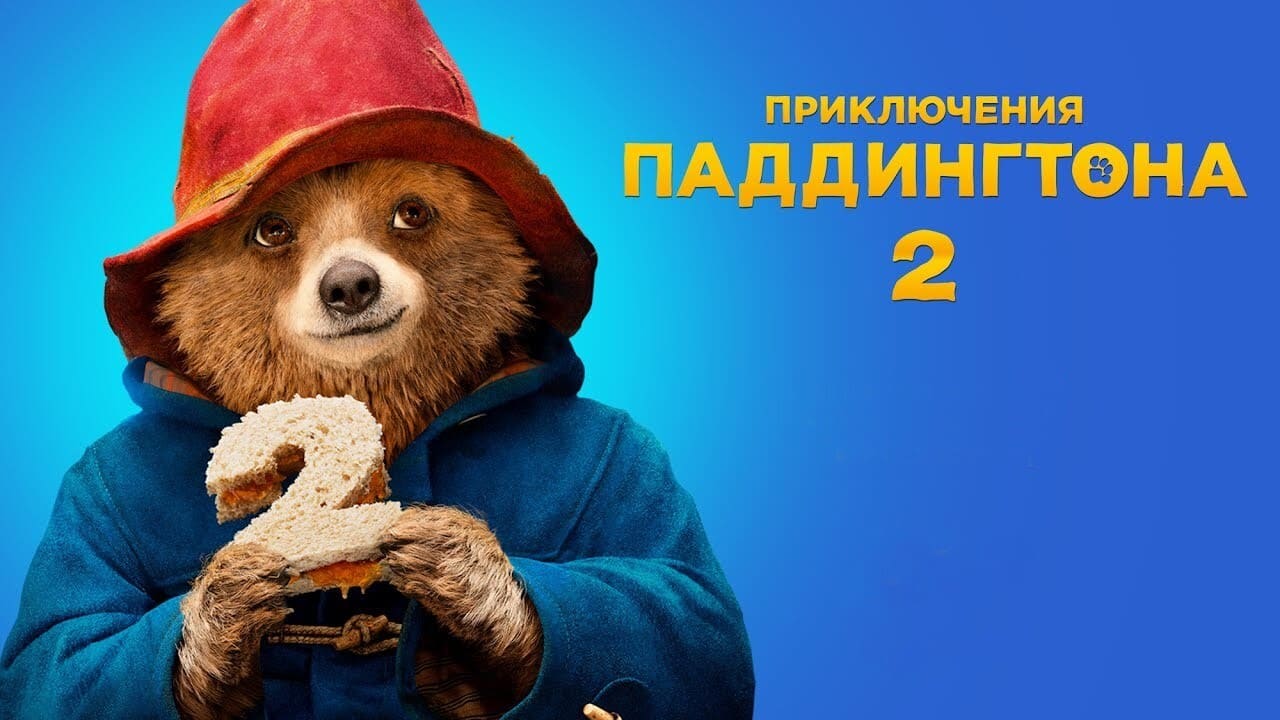 Everyone’s favorite teddy bear is back!

Continuation of a family fantasy about an amazing bear cub. This time it gets into a serious alteration. Who will help him find a way out? 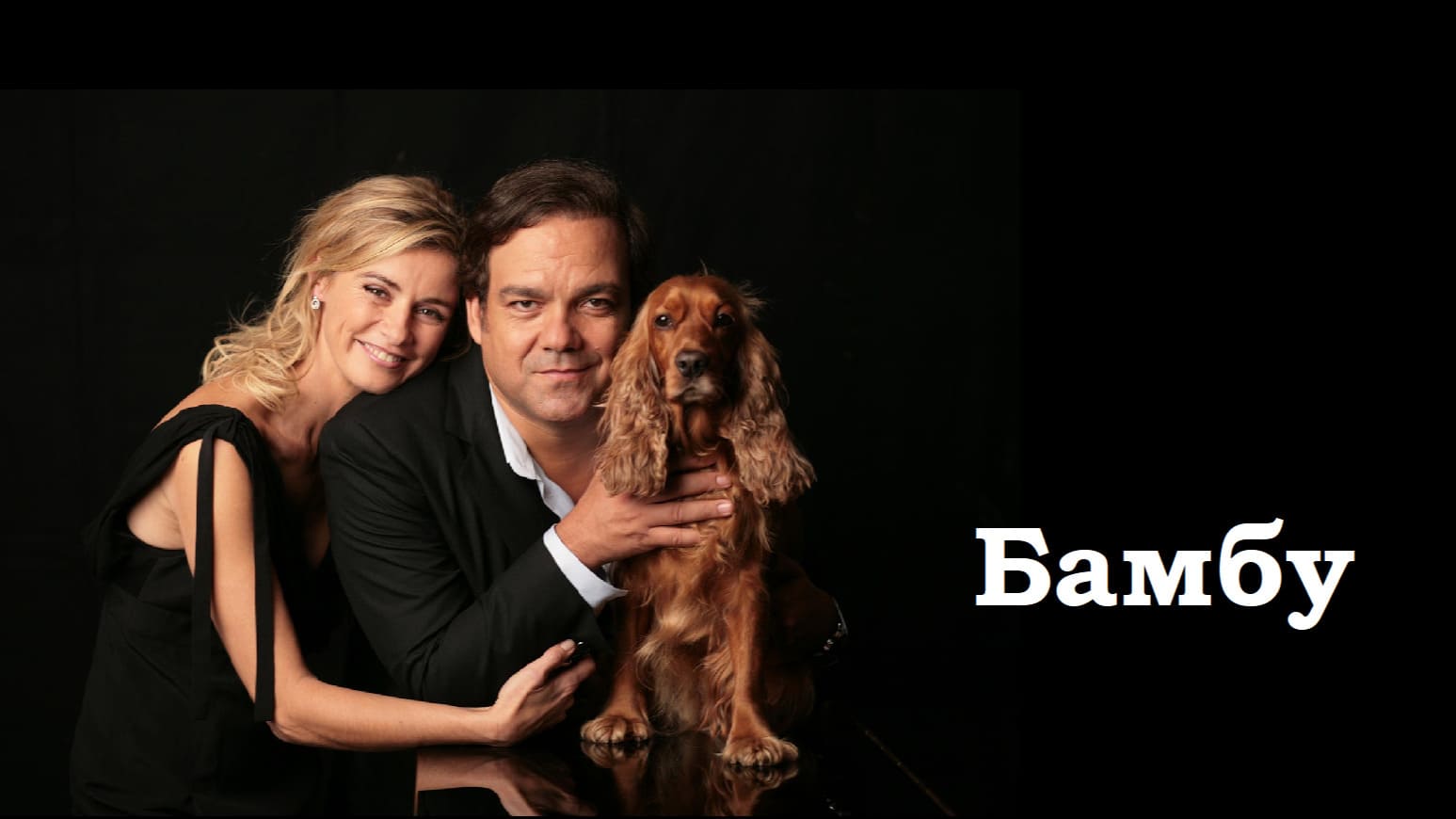 A good story about a wonderful dog.

A dog named Bamboo was simply created to change the life and vision of the future of a lovely French couple. 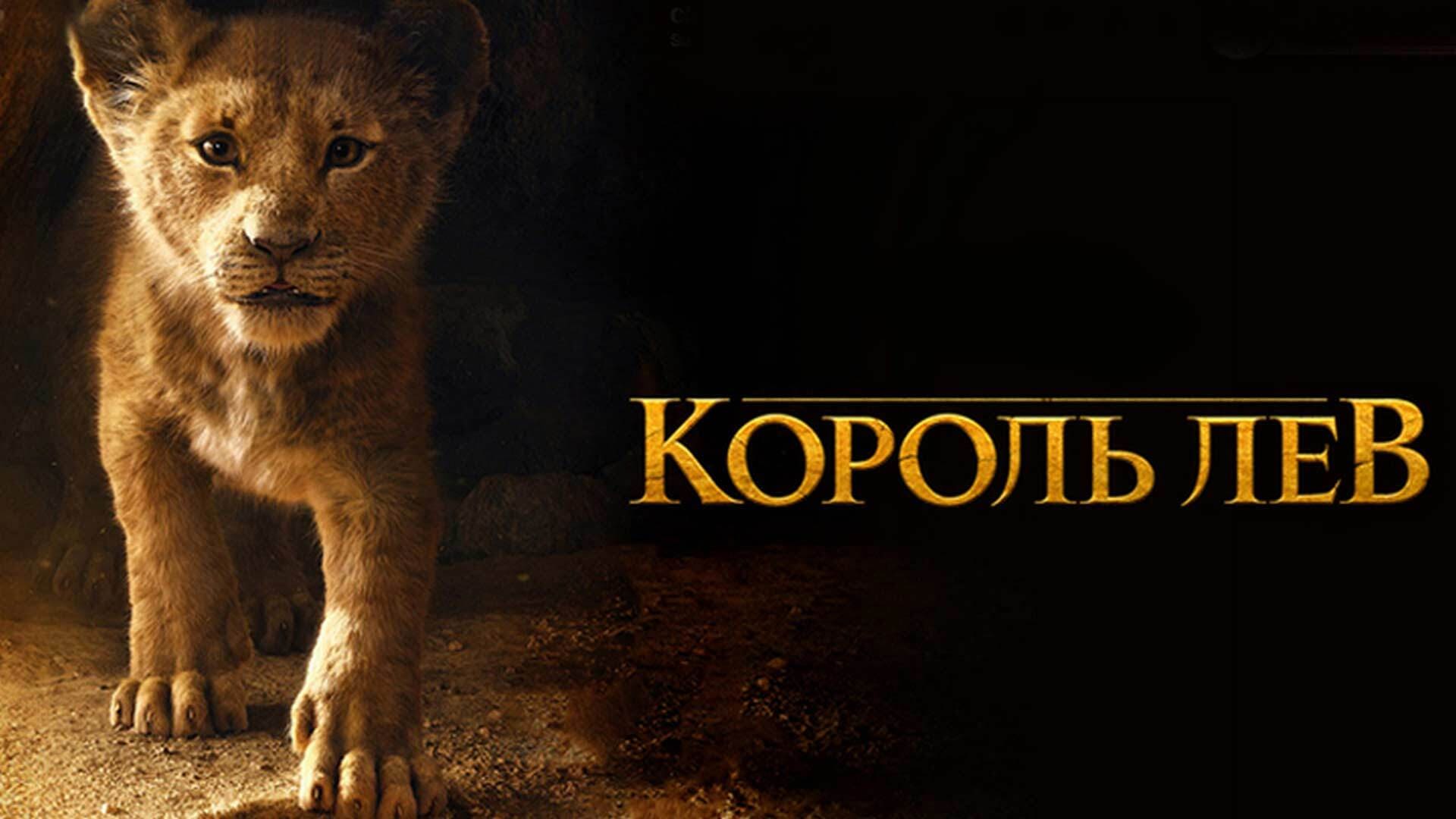 A remake of the famous Disney cartoon.

A film that is nice to watch with the whole family and admire the created picture. Familiar plot and impressive video series.

Is there a more famous collie dog than Lassie? Of course not! Adults are forced to separate the animal from the young owner. The boy goes in search of her.

When and where: See the START subscription. 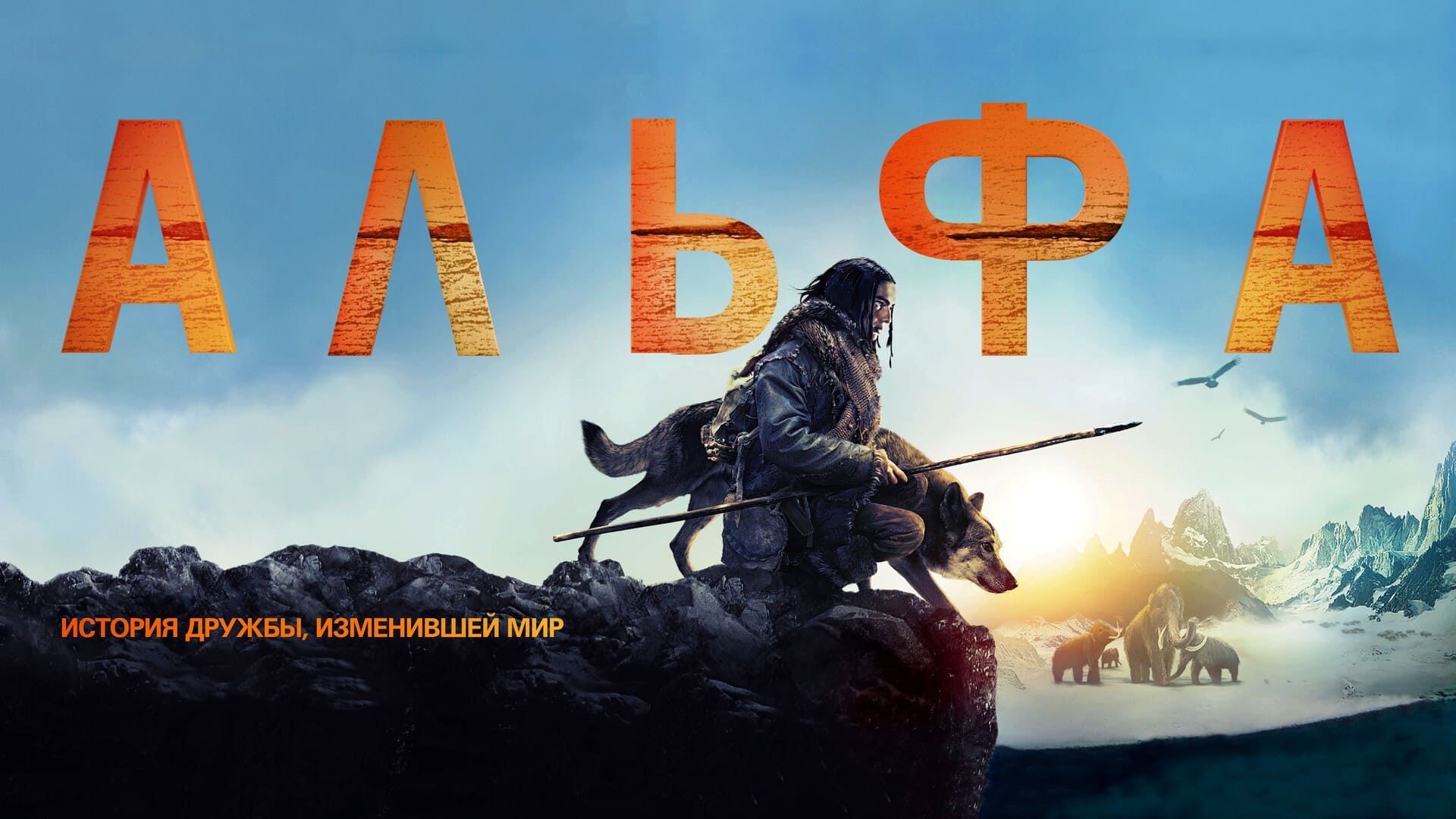 The hunter befriends the wolf.

What happened 20,000 years ago? A spectacular story about the survival of a young leader and a wolf in the harsh primitive reality. 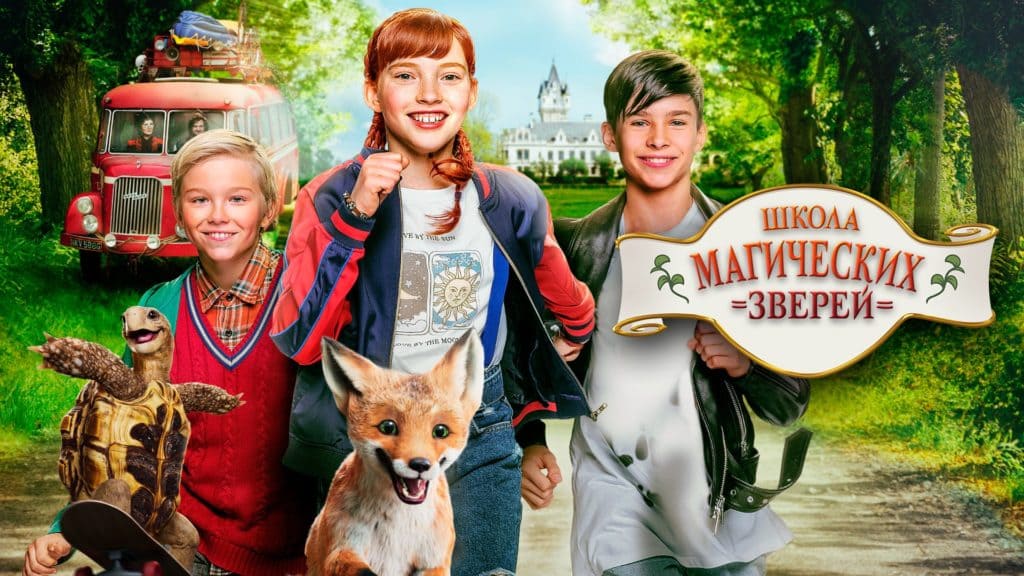 A magical story about a magical menagerie.

What will happen if the teacher gives each student a magical animal that can talk… and skillfully get into trouble?

When and where: See the START subscription.

MTS TV Is a digital television service with interactive functions, which includes about 120 TV channels and online cinemas. All video content can be watched in real time or recorded. At any time, you can pause the broadcast and use the rewind function. The service is provided free of charge to new users for the first 7 days after the subscription.