Miranchuk almost saved Atalanta. But the elegant goal pass of the Russian did not help in the match for the Champions League 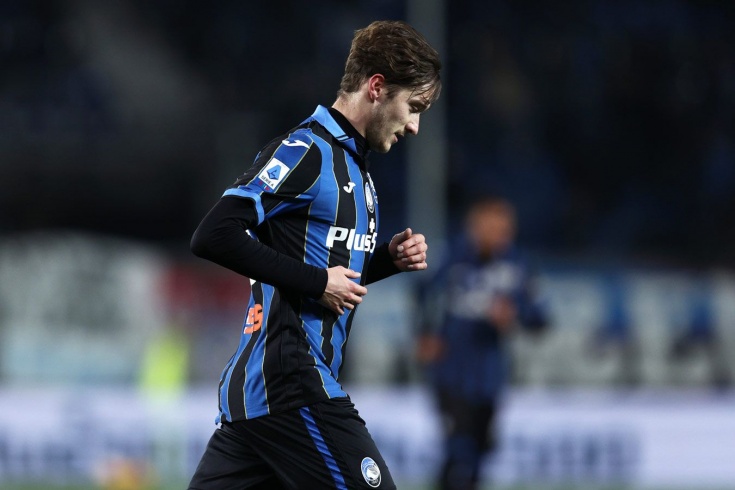 Alexei Miranchuk excelled again in Italy! This time the Russian legionnaire “Atalanta” made a goal assist in the match of the 31st round of Serie A with “Napoli”. However, his team still lost the most important match.

Miranchuk has not played since March 10 due to problems with the right thigh muscle. Without the Russian, Bergamas passed Bayer Leverkusen in the 1/8 finals of the Europa League and took four points in two matches of the Italian championship. Although Gian Piero Gasperini’s Serie A team has not been doing very well lately, it has only won twice in nine rounds. Atalanta is moving away from the Champions League zone. “Napoli” Luciano Spalletti, on the other hand, did not slow down: before the visit to Bergamo he won seven games in 10 matches. The Parthenopeans continue to fight for the championship – they are still three points behind the leader of Milan.

This time, the cunning Spalletti chose tactics of compliments for the future rival before the match: “Atalanta” is a well-built team, as it has been for many years. In the match with her we need not just a game, some tricks. It will be 95 minutes of battle… You just look at what Gasp brought to Europe, and you can send compliments to the whole club. They renovated the stadium and put on a good show. “

The first half, which Miranchuk sat in reserve, went according to Spalletti’s plan. By the break, the guests won 2-0, and the hero of these 45 minutes was forward Lorenzo Insigne. First he converted a penalty, and then made a goal pass to Matteo Politano. Gasperini reacted to the unsuccessful game of “Atalanta” with two substitutions before the second half: Miranchuk came to the line of attack instead of Ukrainian Ruslan Malinovsky – a pair to Luis Muriel. Although the Bergamas were not so bad: they far surpassed Napoli in shots (11: 4) and assists in another third of the field (123: 21). Nevertheless, the hosts hit the target only once, while the guests did not hit at all – four shots on target. 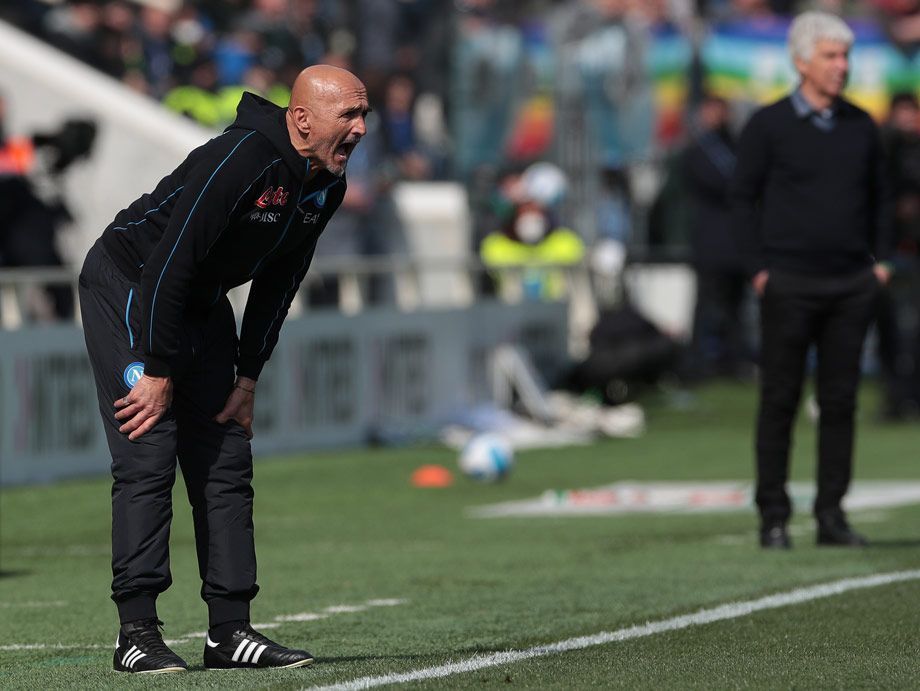 Miranchuk was very active in the game. He could have scored in the 49th minute, when he was in a good position to hit the penalty line, but went into the stroke to improve the position, and lost the ball. But at the end of the hour of the match, the Russian played flawlessly. Receiving the ball on the corner of the penalty area, Alexei made a soft throw to the goal line on Martin de Ron. The Dutchman made an elegant pass with an accurate header. Moreover, later de Ron could make a double, playing in the wall with Miranchuk, but inaccurately scored from 16-17 meters.

Then the attacking midfielder of the Russian national team became a little less noticeable, and “Atalanta” became interested in attacks and missed the counterattack “Napoli” in the end. Elif Elmas’ goal was, in fact, scored by Irwin Losano. The football player from Northern Macedonia excelled at the Italian stadium again.

Miranchuk’s final statistics: 28 touches of the ball, 80% of accurate passes, including two kicks, one unsuccessful attempt at a stroke and three lost martial arts. In general, not bad after the injury, it is a pity that Alexei’s efforts were not enough for “Atalanta” to score points. Now the former Lokomotiv 2 + 5 player has played in 20 matches of the season. 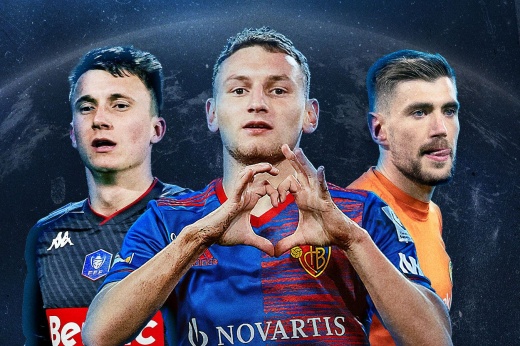 Footballers from Russia in foreign clubs. The most complete list