Biathlete Vasilieva – about the reasons for ending her career: there is nothing to live for

Russian biathlete Margarita Vasilieva told Match TV that she decided to end her career at the age of 30 due to financial problems.

In December, we celebrated the Izhevsk Rifle, and I realized that I was no longer financially stretching my life and my son’s life, there was a turning point. For the whole of January I received nine thousand rubles. I don’t know what it was, an advance, a salary, I don’t understand. In December, they paid a small part for January and the rest is already here, in January. I realized that I would not take it all away – not to be home for three months, to come home for five days maximum and receive a salary of 27 thousand a month. I realized that it was not worth it, “Vasilieva said.

The Russian biathlete ended her career at the age of 30 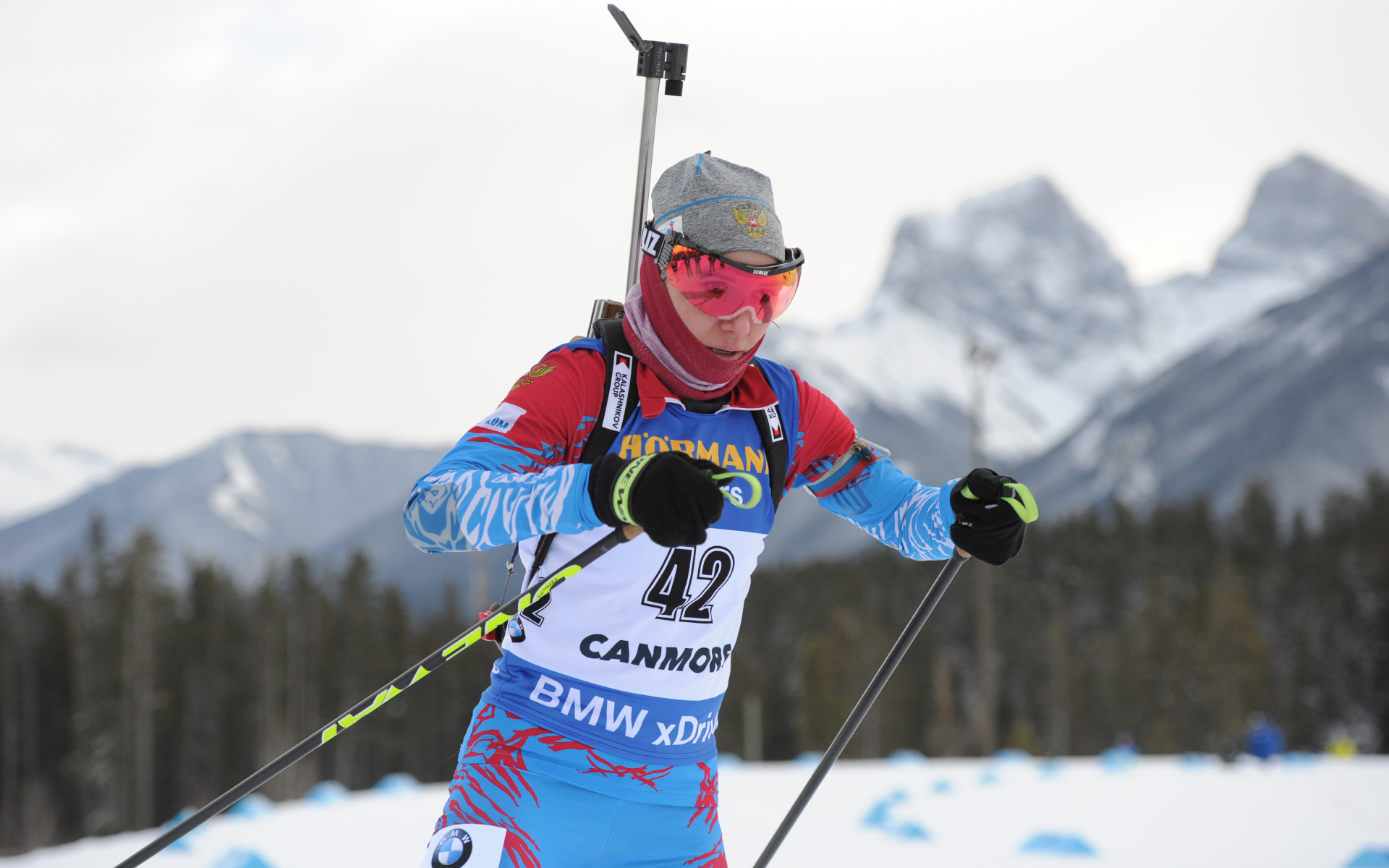 According to the biathlete, last summer she was put on the minimum wage without allowances due to the fact that she was disqualified. “There was an idea that I would go to the summer World Cup and something would change, but no, the salary remained the same,” she added.

The athlete failed to qualify for the World Cup last year. “In the selection I showed good speed, but bad shooting. During the break in my career, I lost a lot of shooting. I told myself that everything was fine, that the Izhevsk Rifle was ahead and there would be another chance. But before “Izhevka” I got sick and there, too, performed unimportantly. And I realized that with such a salary, January will not stand. There is nothing to live on, and so everything is in debt, in loans. I have a son and responsibility for him, “Vasilieva said.

In September 2019, the International Biathlon Union (IBU) disqualified the athlete for 18 months. Vasiliev was punished for missing three doping tests in the non-competitive period for 12 months.

Zhurova called for the granting of Russian citizenship to Fourcade 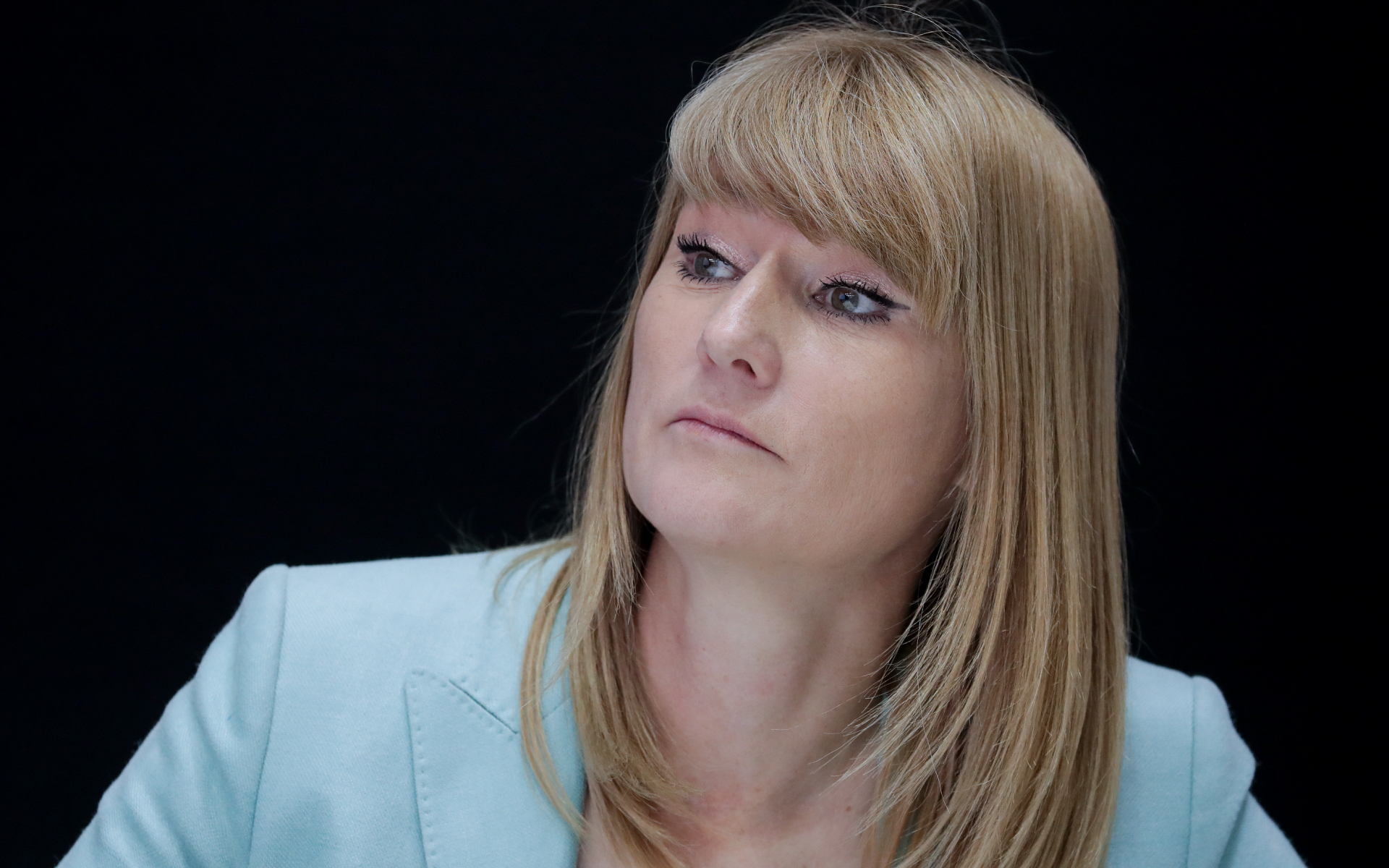 Vasilieva returned to the competition in August 2021. Participated in the summer world championship, but did not win prizes there. In the winter she competed in domestic competitions. After resuming her career, the biathlete said that she faced financial difficulties, due to which she even had to sell the car.

Vasilieva made her debut at the World Cup in December 2018, becoming the 42nd in the individual race in Pokljuka. In total, she raced 15 times, once winning the relay as part of the Russian national team.