In Crimea, they want to join the Russian championship. But this decision seems impossible 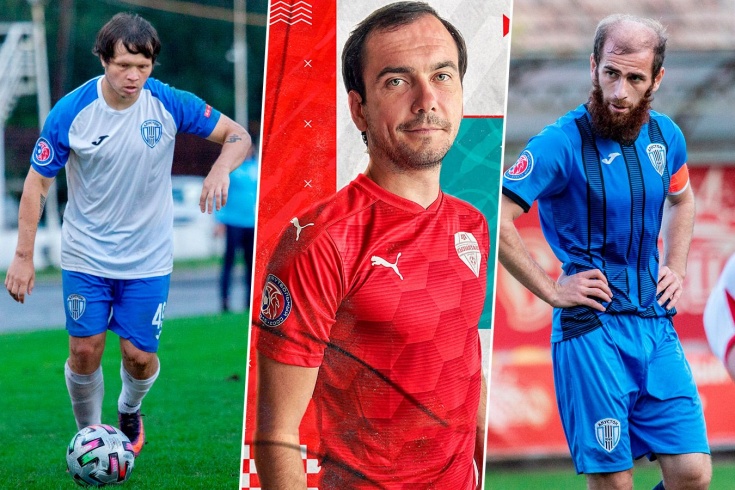 We tell who plays in the local championship and why the RFU is unlikely to go to the inclusion of these teams in the FNL or FNL-2.

Since 2015, football in the Crimea has been living autonomously, on its own. Local clubs do not go to the Champions League or the European Cups easier. They are not even accepted into Russian leagues. Eight teams are taking part in the championship of the peninsula. Among them there is a clear leader – FC “Sevastopol”, which won three championships out of six possible. This season, the battle for gold medals is between him and TSK-Tavria, which won the trophy in the 2015/2016 season. Perhaps this will be their last race in the Premier League of the Crimean Football Union.

In Crimea, they want to play in the Russian championship

Russia’s exclusion from international competitions could provoke reforms in our football. One of them is initiated by the general director of “Sevastopol” Valery Chaly (the same one who with “Rubin” drew with “Liverpool” Klopp). The official asks to finally accept Crimean clubs into the RFU family.

“Is it possible to include Crimean teams in the Russian championship? We hope so, but so far we have no information. No one from the Russian Football Union has called yet. We are waiting and hoping for that. Crimea has returned to its native harbor, it’s high time for football.

So far, I am studying this issue through people who can provide information. I think we will call Dyukov today so that they can consider our question. After all, we are the territory of the Russian Federation. Of course, there was a team, there were clubs, and now nothing holds. It is necessary to develop football in the Crimea and Sevastopol. “ 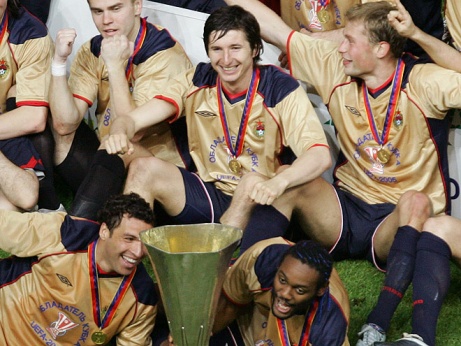 From Aldonina to Shutova. The most famous Crimeans in football

How did the Crimean clubs play in the Russian championship?

After the events of 2014, the RFU allowed SKCHF (now Sevastopol), Zhemchuzhina and TSK (now TSK-Tavria) to participate in the second division in the 2014/2015 season. But six months later, in December, the UEFA executive committee banned Crimean teams from participating in competitions under the auspices of the RFU. The clubs of the peninsula were excluded from the tournament, and their results were annulled. 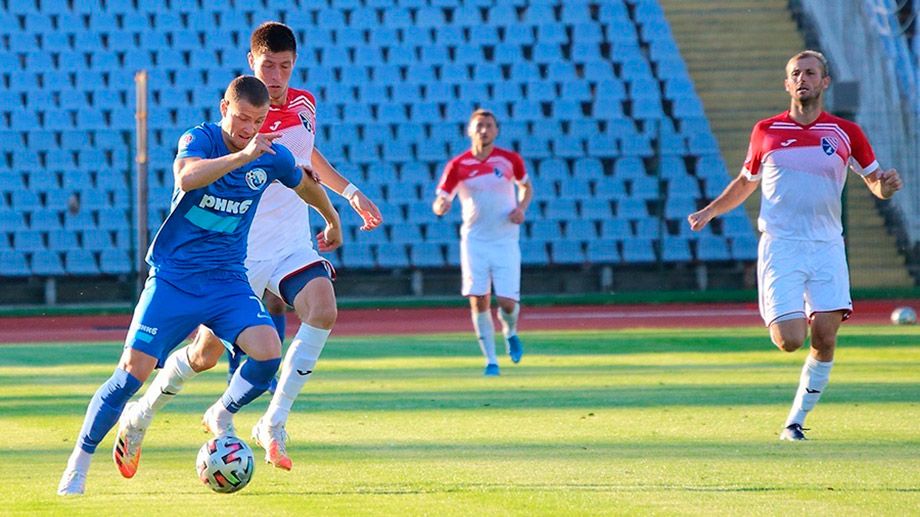 If the Russian Football Union makes a new attempt to “join” the Crimean teams, it is unlikely to be necessary to talk about the normalization of relations with FIFA and UEFA. Rather, the RFU will be subject to new sanctions – in addition to existing ones. But if such a decision is made, Russian football will change dramatically.

What you need to know about the Crimean Premier League?

Currently, eight teams are playing in the Crimean championship: Sevastopol, TSK-Tavria, Okean, Rubin Yalta, Evpatoria, Kyzyltash, Gvardeets and Aluston-YUBK. If they join the Russian championship, they will start playing not with RPL, but with FNL-2, as in 2014. However, some of these teams may not join the second division due to financial or licensing issues.

It is possible that with the addition of Crimean teams to the Russian championship, a number of clubs will lose important players – they play not only Russian players, but also Ukrainians, Kazakhs, Azerbaijanis and Uzbeks. For example, almost all teams have from three to five Ukrainian players. In addition, there are coaches with dual citizenship. And it is impossible not to take into account these details (even in the theoretical discussion of the accession of Crimean clubs to the Russian championship).

The 2021/2022 season on the peninsula started on August 21 and will last until June 8 with a break for the winter break (November 25 – March 5). After 18 rounds, the standings are led by TSK-Tavriya – the best team in conceded goals (9). By the way, the club from Simferopol is played by 40-year-old Anton Monakhov, known for his performances for Ukrainian clubs and in 2001 he was featured in “Spartak”. There are other celebrities: Alexander Kozlov, a pupil of the Red and Whites, Zaur Sadayev, a legend of Akhmat, and Adlan Katsayev, a former Anzhi forward. Wings of the Soviets “, support” Kyzyltash “. 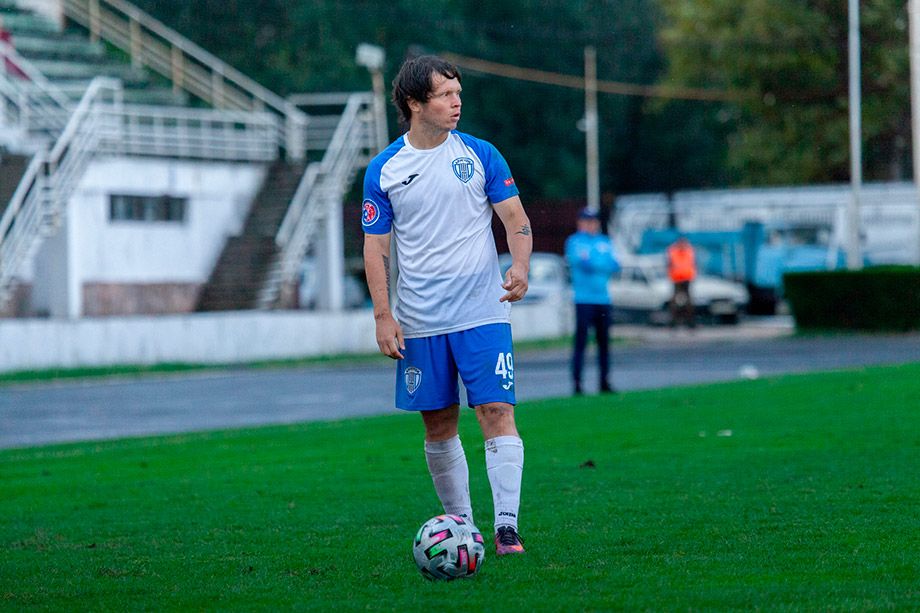 Is it worth waiting for the Crimean clubs in the FNL or FNL-2?

In 2017, Anzhi-2 and Sokol took part in the Crimean Winter Cup. All matches were held on the territory of the peninsula, which FIFA and UEFA do not recognize as Russian. Fortunately, everything worked out for the Russian teams – the RFU avoided serious sanctions from FIFA: the participation of teams in a friendly tournament and the inclusion of Crimean clubs in the Russian championship are two different stories. 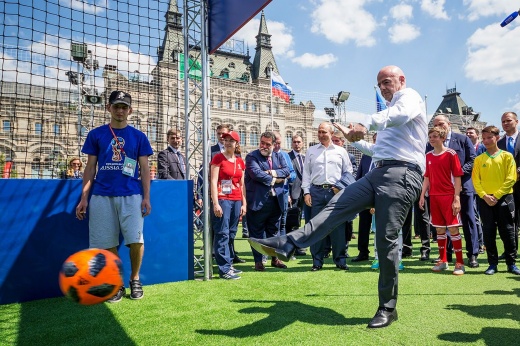 The best day for our football lately. What awaits Russia after the FIFA Congress?

Now, after the FIFA congress, which did not raise the issue of excluding the RFU from the organization, it is hardly worth waiting for the Crimean clubs to join the Russian championship. According to FIFA, our country has a chance to return to the international arena. So it is unlikely that anyone will take a risk with the Crimean teams.