The father of the Russian national football team player Denis Cheryshev Dmitry Cheryshev announced the desire of his son, playing for the Spanish “Valencia”, to continue his career in the Moscow “Spartak”

Dmitry Cheryshev, the father of Denis Cheryshev, a football player for the Russian national team and Spanish Valencia, said on Match TV that he wanted to see his son in Moscow’s Spartak. According to him, Denis himself also has such a desire.

I want Denis to come to Spartak, he would be happy to play and defend the colors of this club. Let’s talk. Does Denis want that? I think so. He will cope with this volume, he played left inside, in “Real” he played very high as a left midfielder, but when he had to defend, he went down, “said Cheryshev Sr.

Denis Cheryshev spent his entire football career in Spain. The 31-year-old midfielder is a pupil of Real Madrid, but for the capital’s team he played only seven matches, in which he scored one goal.

Cheryshev played his first match for Valencia since January 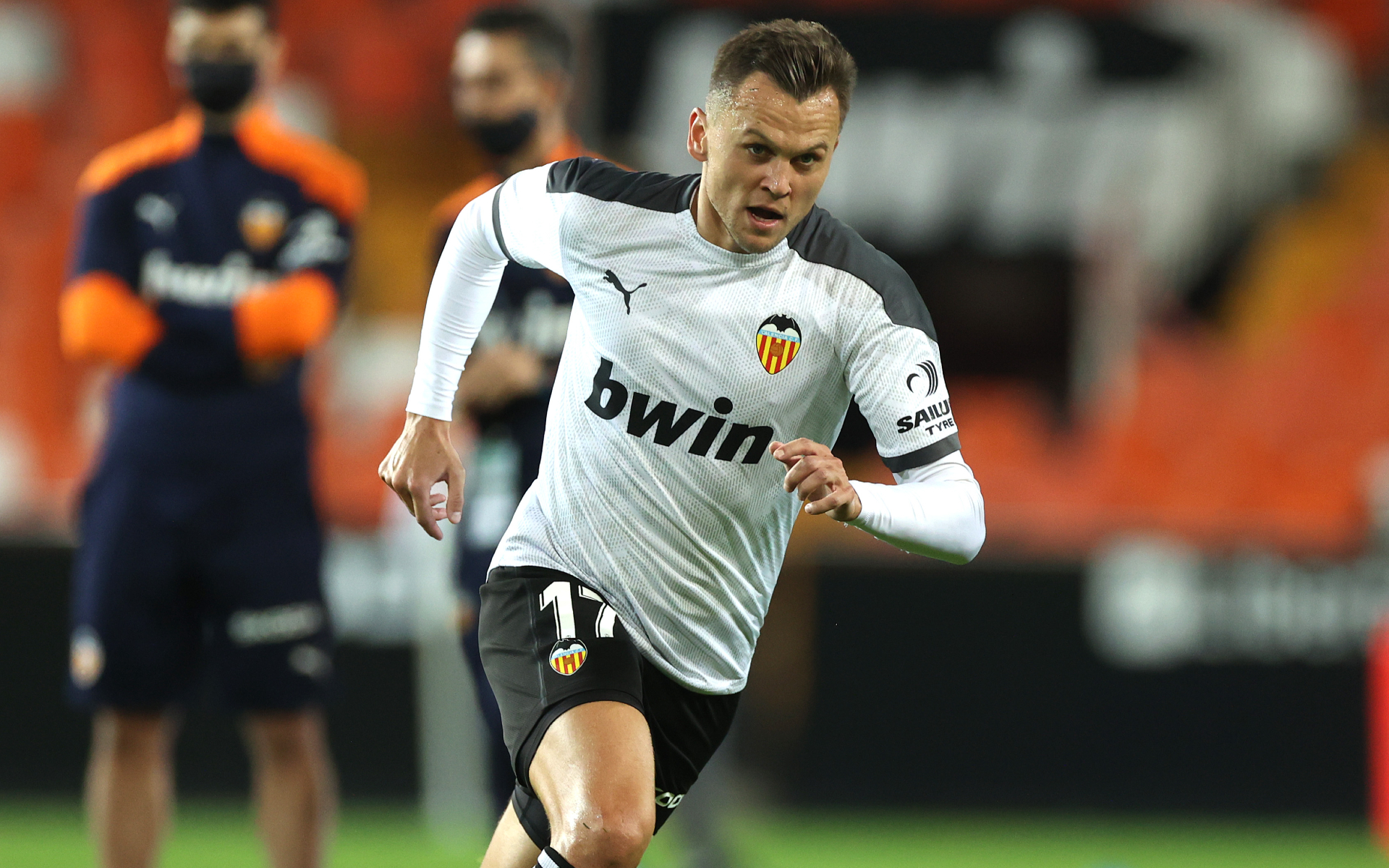 Real have leased Cheryshev three times – Sevilla (2013-14), Villarreal (2014-15) and Valencia (2016). After leaving Real Madrid in the summer of 2016, Cheryshev signed a contract with Villarreal and played for the Yellow Submarine until 2018, after which he moved to Valencia.

This season, Cheryshev has scored 14 games for Valencia, in which he scored one goal and gave two assists. As part of the Russian national team Cheryshev played 33 games, scoring 12 goals.

Dmitry Cheryshev, Denis’s father, began his career as a footballer at Dzerzhinsk’s Khimik and Nizhny Novgorod’s Lokomotiv, but became famous during his performances for Moscow’s Dynamo (1993-1996). In 1996, he left for the Spanish championship and played for Sporting Gijon. 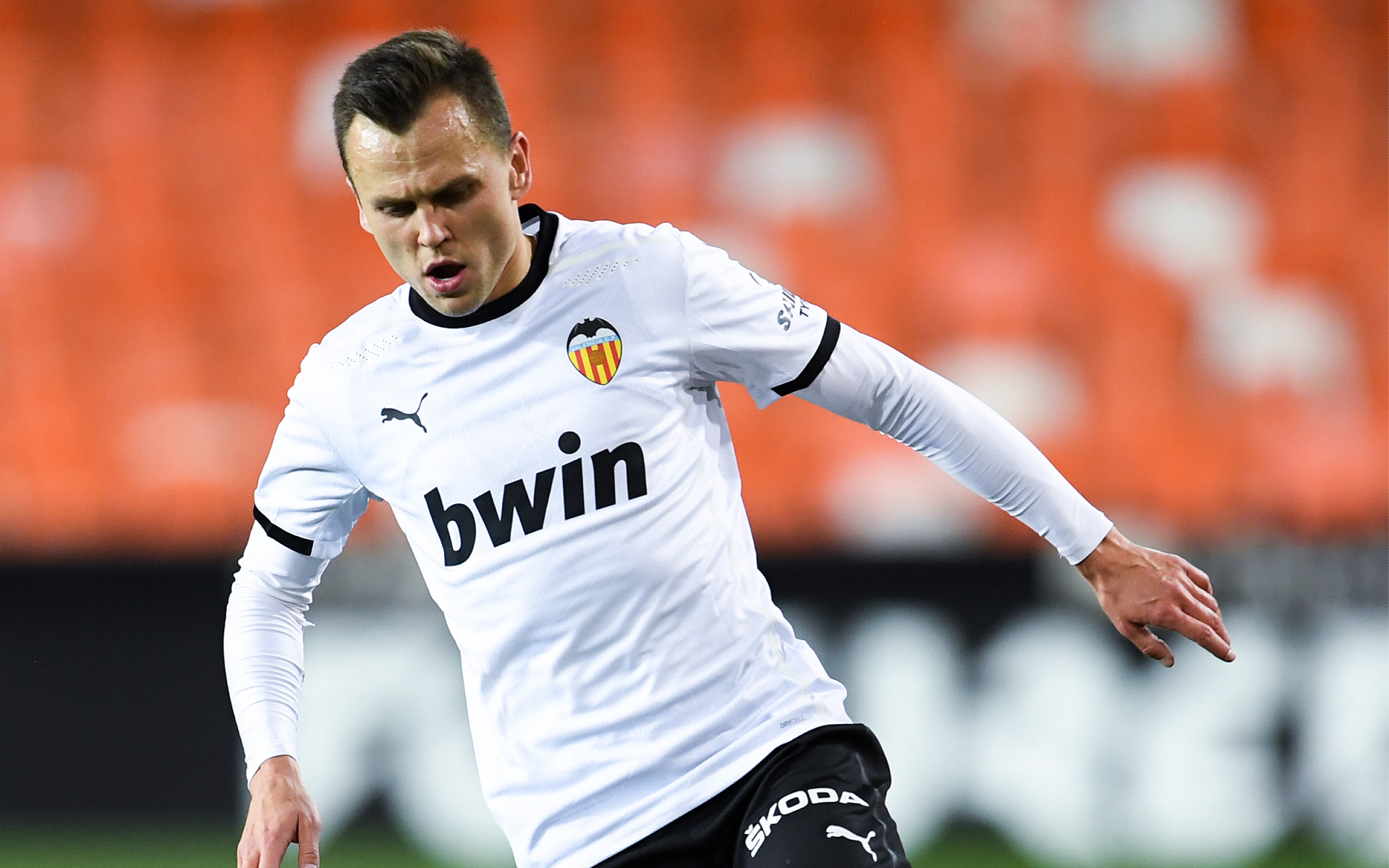 After finishing his football career, Dmitry Cheryshev trained at the children’s school “Real”, and then returned to Russia. In 2011-2012, he headed the Nizhny Novgorod “Volga”, then coached the Kazakh “Irtysh” from Pavlodar (2014-15), then was in the coaching staff of “Seville”, and then returned to Russia and led the “Mordovia” (2016) and “Nizhny Novgorod” (2018-19).

Spartak will meet Lokomotiv in the Moscow derby on April 2. Bookmaker Fonbet considers the “red and whites” favorites of the match, bets on their victory are accepted with a coefficient of 2.12. Odds for Lokomotiv to win are 3.65, and for a draw – 3.25.