Four RPL clubs want to remake the league to suit their needs. But the RFU does not want to go for reforms 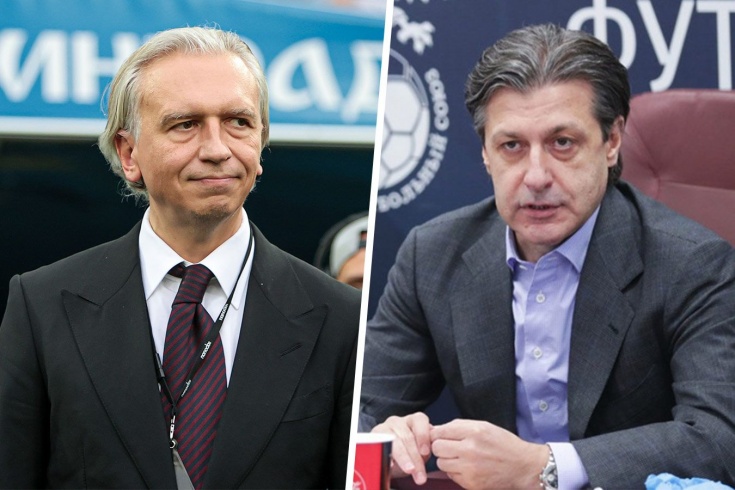 Who is in favor of expanding the championship? Why the chances of selling this solution a little? The main insiders before the league meeting.

On Tuesday, March 22, there will be a general meeting of RPL clubs. The bosses of Russian teams and leagues will discuss key issues on how our football will live on. “Championship” tells about the main intrigues of the upcoming meeting.

What issues do clubs offer to discuss?

The agenda includes a large number of topics, but the main items are as follows: 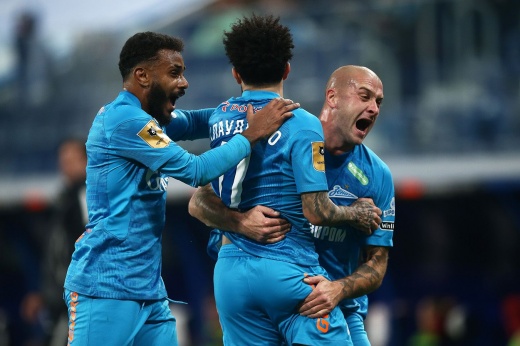 The RPL is discussing the salary ceiling. One problem is that it just doesn’t work

All these proposals have already been discussed at the previous RPL meeting. On the 22nd, a common position must be formulated. The clubs are expected to spend most of the meeting discussing a moratorium on relegation from the RPL this season and the subsequent expansion of the league. The main lobbyists of this story, according to our information – “Ural”, “Rostov”, “Ufa” and “Akhmat”. And if the desire of the first three clubs to cancel the flight is clear – they are fighting for survival, the presence of “Akhmat” in this list is very surprising. 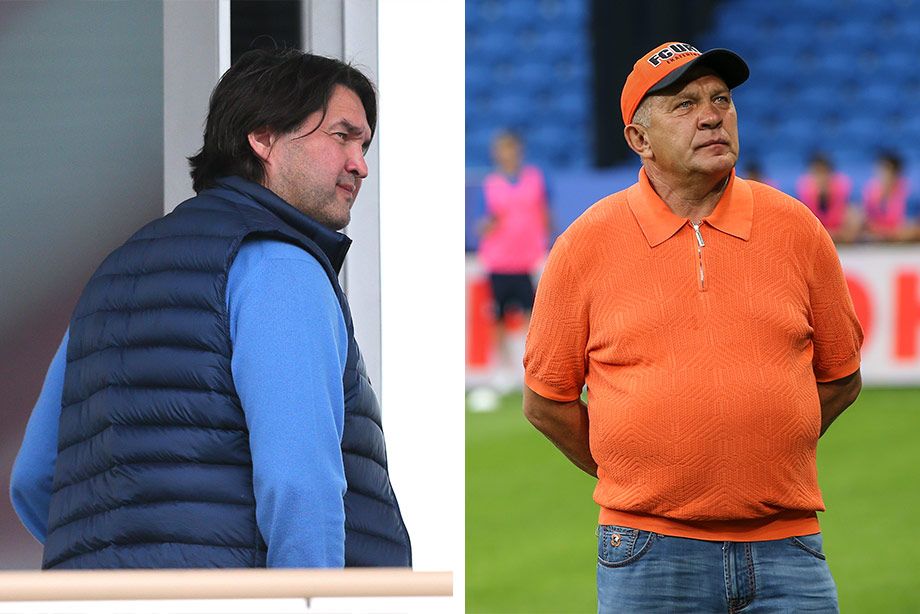 At the same time, according to our sources, Russia’s top clubs doubt the need to make these decisions, oppose a moratorium. But in this story, another point is much more important.

Is it worth waiting for the league to expand tomorrow?

A meeting of the clubs is needed to discuss issues and form a common position and proposals of the teams. After that, this unified position will be sent to the RFU for consideration. And already there, on March 23, all the initiatives of the clubs will be studied by the executive committee of the highest football body. And here begins the most interesting.

According to our information, most high-ranking RFU officials are not happy with the many initiatives that want to sell clubs. For example, the football union opposes a moratorium on relegation with the subsequent expansion of the RPL: 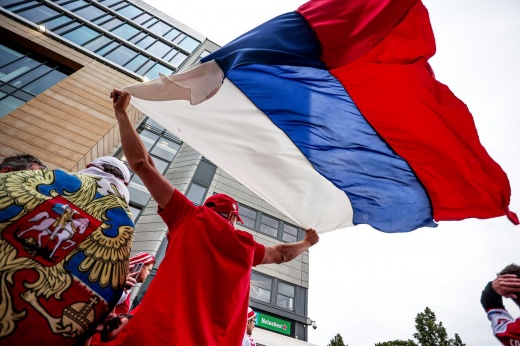 In isolation there is a chance to change the attitude to football. We need cheap tickets, beer and culture

– First, the RFU does not understand how to deal with licensing in this case – redesigning the tournament a few months before the end will force a complete rethinking of the approach to licensing.

– Secondly, the RFU is not sure in principle that the expansion will benefit Russian football.

The same applies to the opening of an internal transfer window for Russian clubs. In general, the authorities are more positive about this proposal than about the issue of expanding the league. But if the RFU approves it, then Russian football may have additional problems with FIFA and UEFA. To open an additional registration period, you need permission from international federations – otherwise there is a risk of excluding the RFU from these organizations. 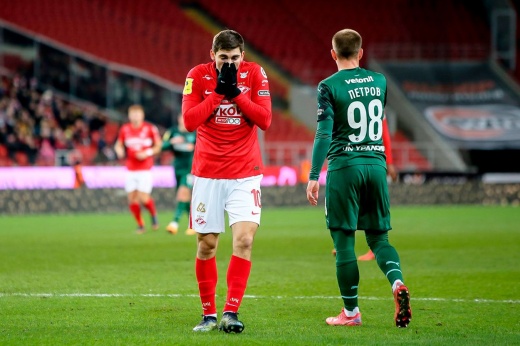 RPL can change beyond recognition. What you need to know about the historical meeting of clubs

In general, the next two days in Russian football will be a time of confrontation between Russian clubs and the RFU. And it seems that the teams have less chances. According to our information, it is very likely that the RFU executive committee will postpone the decision on all proposals indefinitely. There are many opponents of the league expansion.