In the rapidly changing information agenda, overloaded with sophisticated fakes and real horror, the consumer of news is becoming increasingly difficult to amaze, shock. Louis van Gaal last night certainly succeeded. The recognition of the famous coach in an incurable disease discouraged and saddened the world of football. The scourge of humanity – cancer – did not spare even the “iron” Louis. But even in this situation, van Gaal retained a rare courage and self-control – until the last moment he hid a terrible diagnosis from the players. In order not to upset, not to distract from the main tournament goal. And only when it was reached, van Gaal opened.

The coach made a stunning confession on the air of a TV show on RTV 4 Live. Van Gaal said that he had a rather aggressive form of prostate cancer, and thanked the staff of the hospital where he was treated. According to the coach, he underwent 25 sessions of radiation therapy. It was especially difficult for the national team to keep it a secret, but he seems to have succeeded.

head coach of the Netherlands

“During each period of my tenure as head coach, I had to leave at night to go to the hospital. And the players still didn’t know it. They thought I was healthy. But this is not the case. “

Naturally, the football community immediately reacted to the recognition of the specialist.

“Barcelona”: “Our thoughts and prayers are addressed to the former head coach of” Barcelona “Louis van Gaal, who was diagnosed with cancer. Be strong, Louis, and get well soon. ”

Manchester United: “Everyone at Manchester United fully supports our former head coach Louis van Gaal in the fight against cancer. We send you strength and courage, Louis. ”

UEFA: “On behalf of the European football community, we extend our best wishes to the coach of the Netherlands, Louis van Gaal, who has announced that he is fighting prostate cancer. We’re all with you, Louis. ”

Social networks are already full of sympathetic messages to the coach from great clubs, famous players and ordinary fans, and during the day this flow will only increase. God forbid that the rays of universal support give strength to van Gaal and help to complete the work begun – to perform with the team at the World Cup in Qatar. And ideally – to win something in the end. After all, van Gaal will probably no longer have other teams and big tournaments. 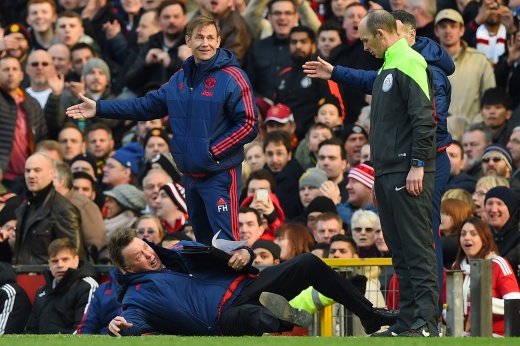 “He can take his pants off.” The story of the famous fall of van Gaal

On August 8 last year, King Louis turned 70 years old. He has been training for half his life, 31 years as the main one. Van Gaal got off to a great start in the 1990s with his hometown of Ajax, winning a total of 11 tournaments, including the UEFA Cup, the Champions League, the European Super Cup and the Intercontinental Cup. The foreign tour of the Dutch master was not so amazing, but also, in general, successful. Four trophies with Barcelona and three with Bayern are proof of that. In such big clubs, not every great coach is given a chance, and Louis came to the “Camp Nou” twice – despite the fact that he was never flexible. With the stubborn van Gaal, it was difficult for everyone – both subordinates and superiors. But the management tolerated his heavy temper – because coach Louis was first-class. And van Gal said goodbye to the dissatisfied players without regret. 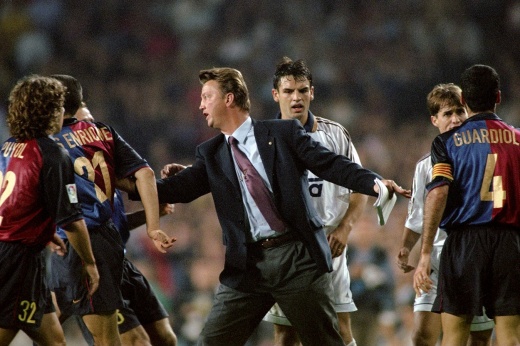 By and large, he failed only the finish – as it seemed then – the English period. One FA Cup is nothing for the Manchester United caliber. The unsuccessful British experience, apparently, forced the coach himself to seriously think about his place in the modern, dynamically changing football world, where dictatorial coaches are no longer respected. The result of these, apparently, difficult reflections was the announcement of leaving the profession in March 2019. 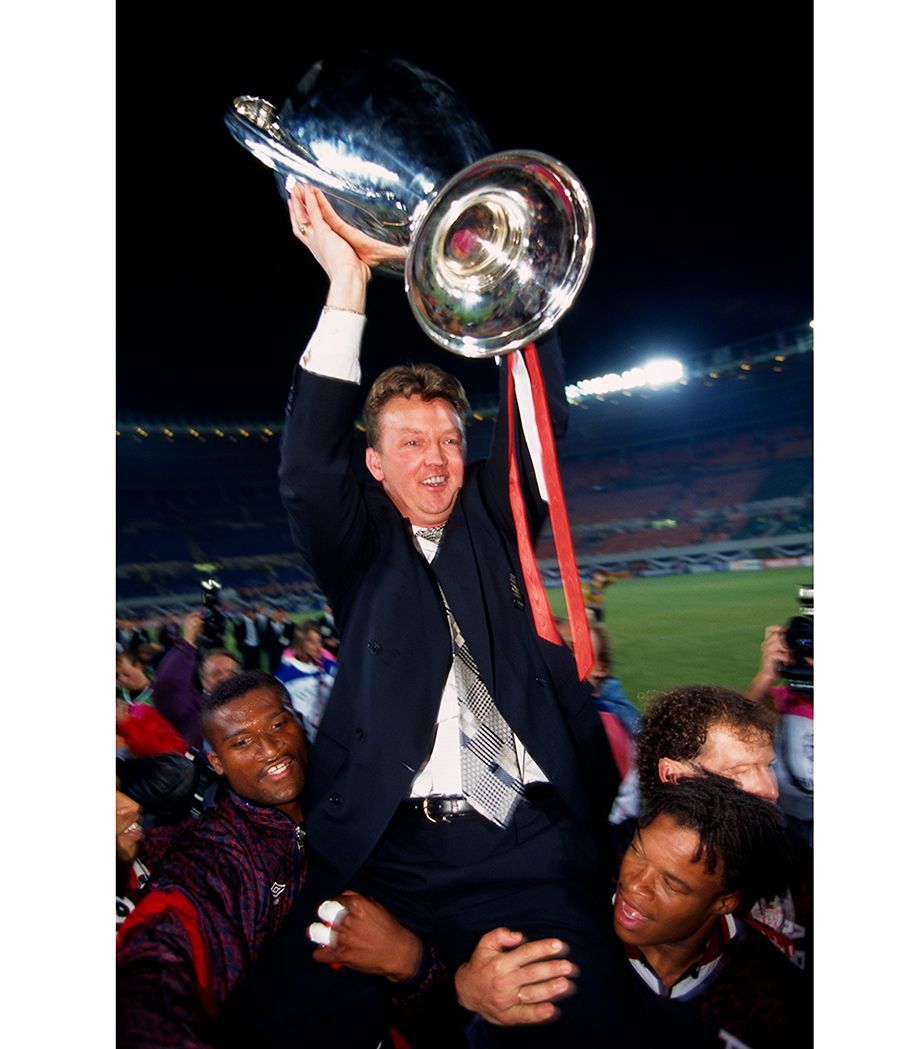 2.5 years later, Louis returned unexpectedly – to stand at the helm of the national team for the third time. One of van Gaal’s favorite students, Frank de Boer, did not live up to the nation’s hopes for Euro 2020 (and in fact 2021), and officials of the national federation paid tribute to the honored retiree of Dutch football. Louis couldn’t say no. And he proved that even in the 70s he did not lose his leading talents. The crisis manager from the veteran turned out to be necessary.

Under the command of van Gaal, the Oranges did not suffer a single defeat in the selection for the 2022 World Cup (despite the fact that at the start, even with de Boer, “burned” in Turkey) and won their group. The strength of the renewed national team of the Netherlands was evidenced by the results of recent control matches – 4: 2 with the Danes (semifinalists of the last Euro, per minute), 1: 1 with the Germans. At the group stage of the World Cup, they are waiting for objectively less class rivals – Ecuador, Senegal and Qatar. So there is hope that General van Gaal’s last campaign will last as long as possible. If only health would allow.