The FIDE Ethics Committee disqualified Russian chess player Sergei Karyakin for six months, who had previously written an open letter in support of a special operation in Ukraine, the FIDE press service reported.

Karyakin was found guilty of violations under Article 2.2.10 of the FIDE Code of Ethics. According to this article, a federation has the right to impose sanctions if the chess game itself, FIDE or national federations “appear in an unjustifiably unfavorable light, and thereby damage their reputation.”

Karyakin’s disqualification period starts on Monday, March 21. The Russian chess player was also informed that he could appeal in writing within 21 days. 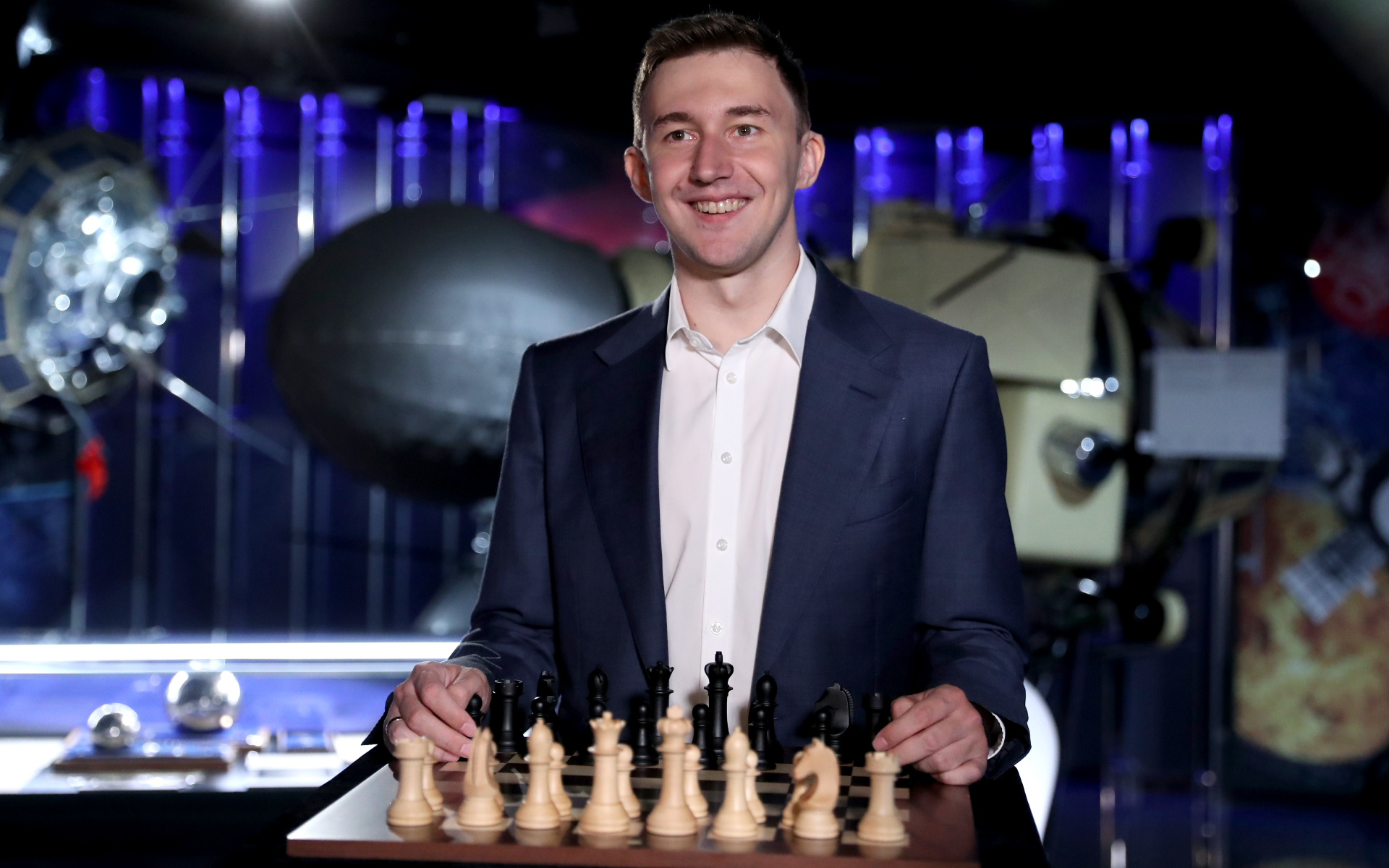 “Sergei Karyakin’s statements about the ongoing military conflict in Ukraine have provoked a significant number of reactions on social networks and other places, largely negative in relation to the views expressed by Sergei Karyakin,” the release said.

“The Disciplinary Ethics Committee believes that Sergei Karyakin’s statements, which he may choose to be related to the game of chess, damage the reputation of chess and FIDE. It is very likely that these statements will harm Karyakin personally, “the release said.

At the same time, the FIDE Ethics Committee did not punish another Russian chess player and coach, Sergei Shipov, under the same article, who criticized the federation for deciding to move the World Chess Olympiad from Moscow.

As noted, Shipov’s statements were “less provocative” than Karyakin’s, and caused less damage to the organization. It was also taken into account that Shipov is less known in the chess world than Karyakin. Thus, Shipov avoided sanctions.

In late February, Karyakin wrote an open letter to Russian President Vladimir Putin expressing support for the military operation in Ukraine. FIDE then opened a disciplinary case against the grandmaster.

The Russian chess player also said that because of his political views, he and his relatives are threatened on social networks. 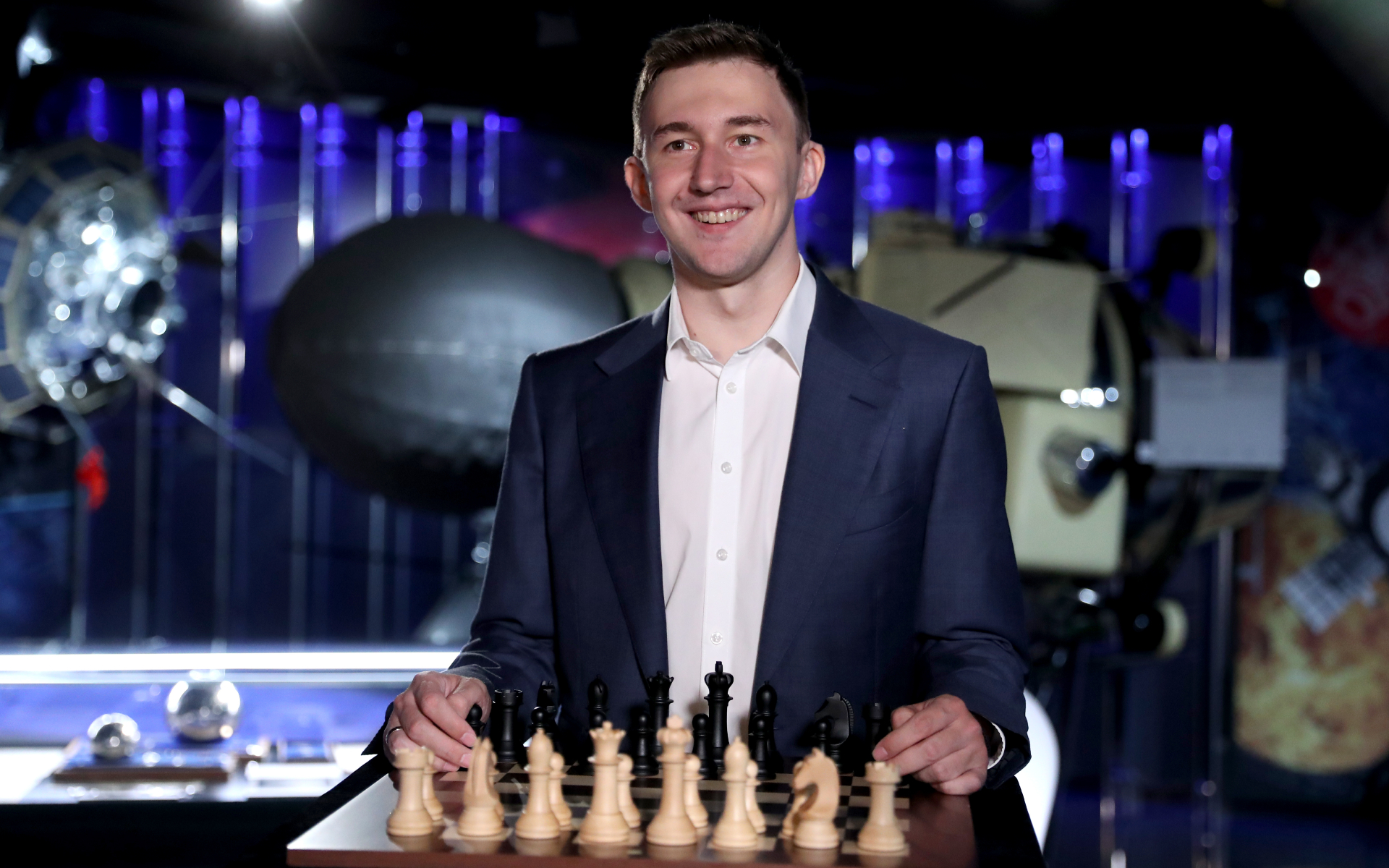