“I can’t believe it – I’m crying!” Who brought Canada to the World Cup for the first time in 36 years 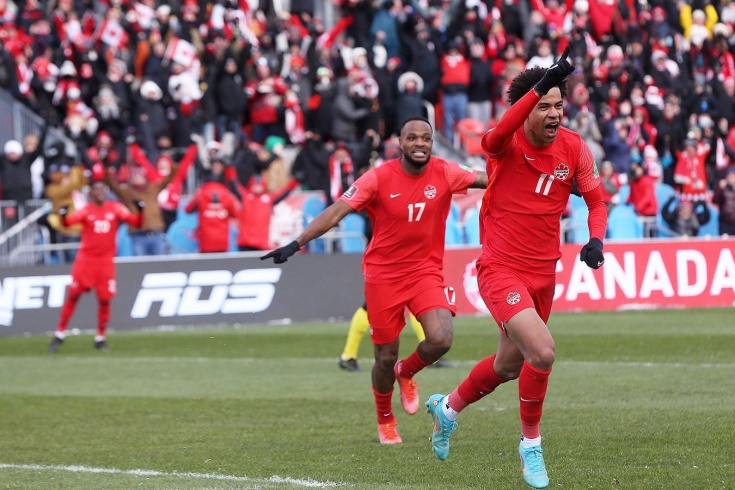 Canada is already higher than Russia in the FIFA rankings – here’s a “non-football” country!

The phrase “Canadian national team” most often evokes associations with hockey. But last night, the players of this North American country shifted the focus of attention to themselves. After defeating Jamaica (4: 0) at home, Canada became the 20th finalist of the 2022 World Cup in Qatar. For the first time in 36 years, Maple Leaves will perform at the main tournament of the national teams. 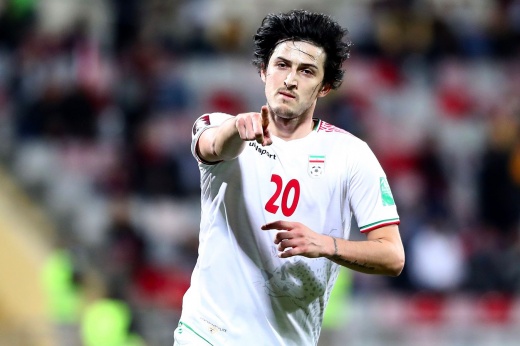 19 national teams are already at the 2022 World Cup. Who is applying for the remaining 13 vouchers

How did the Canadians play at the 1986 World Cup?

The Canadians qualified for their first and so far only World Cup in 1985. For a start, they calmly won the group with Guatemala and Haiti, winning three of four matches, and in the final stage bypassed Honduras and Costa Rica. Igor Vrablich became the main hero of the qualification. He excelled twice in the group and scored the winning goal for Honduras (2: 1), leading his team to the World Cup. This World Cup was the first in Canada’s history, as it was for Iraq and Denmark.

The final tournament was marked by the “hand of God” from Maradona and the victory of the national team of Argentina. Canada is predictably stuck in the group.

The national teams of France, Hungary and the USSR competed against the Maple Leaves. The opening match with the French (0: 1) gave the World Cup debutants hope: the Canadians looked decent and missed only in the 79th minute. But neither with Hungary (0: 2) nor with the USSR (0: 2) the North Americans did not score points. Thanks to this victory (the goals were scored by Oleg Blokhin and Alexander Zavarov), the Soviet team won Group C. The Canadians were left with “zeros” – no victories, no goals scored, no points. But then they could hardly have thought that they would have to wait 36 ​​years to get to the next World Cup.

Leaders of the Canadian national team

In the match with Jamaica, of the 11 players who came on the field, only two represented the MLS. The rest perform in Europe. The selection of the national team was brilliant, with only one defeat in the round until the end (0: 1 with Costa Rica). At home, the Canadians scored 19 points out of 21 possible.

The captain and leader of the team is the goalkeeper Milan Boryan, who is of Serbian origin. There is a parallel with 1986, when the key player of the team was a native of Slovakia Igor Vrablic. Boryan plays for the Red Star in his historical homeland. He played 10 matches in qualifying, six of which were “zero”.

The main star of the Canadian national team is 21-year-old full-back of Bayern Munich Alfonso Davis. He missed the decisive qualifying match, as he continues to recover from heart problems – the consequences of coronavirus infection. Throughout the meeting with Jamaica, Davis broadcast on Twitch, and after the final whistle cried: “I’m going to the World Cup! We’re going to the World Cup, guys! I can’t believe it… I’m crying. My dream has come true. “ 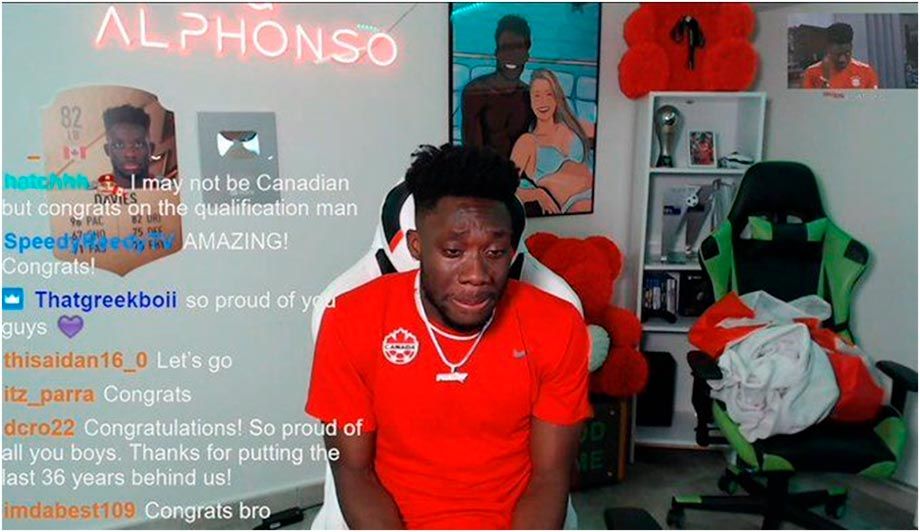 The story of the head coach of the Canadians is unique in its own way. Before heading maple leaves in 2018, John Herdman coached exclusively women’s teams. His move to work with men caused a lot of skepticism, but Herdman dispelled it, leading Canada to the second World Cup in history. In four years, the team soared from 94th to 33rd place in the FIFA world rankings and overtook the Russian team (35th). Not surprisingly, after completing the task, the coach did not hide his emotions.

“We have Alfonso Davis, who won the Champions League final. We have players playing all over Europe. We have talented young people going through the system of our academies. And we just qualified for the World Cup! Canada is a football country. “