Red Bull vs. Ferrari: we understand who is the fastest in Formula 1 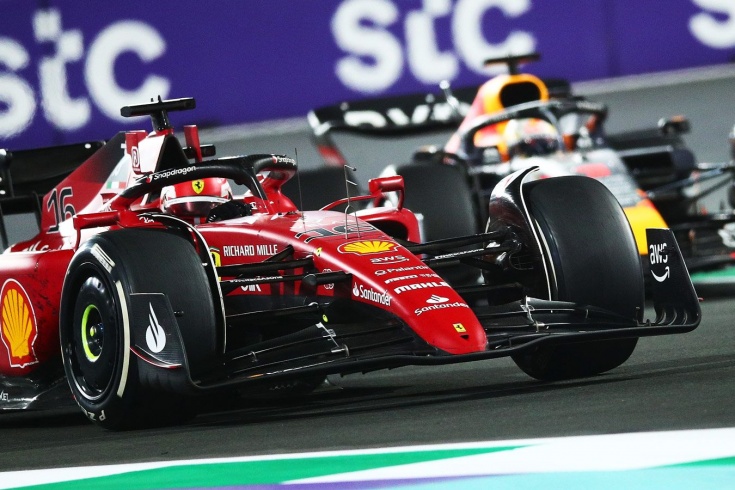 Unbelievable: completely different concepts and approaches to settings – and essentially the same speed.

The first two Formula One races of the 2022 season were marked by a close struggle between reigning champion Max Ferstappen for the Red Bull and Ferrari leader Charles Leclerc. Both battles looked like the main contenders for the title were roughly equal in technique, although the new Ferrari and Red Bull seem to be behaving and driving differently.

We understand the strengths and weaknesses of the leading teams. 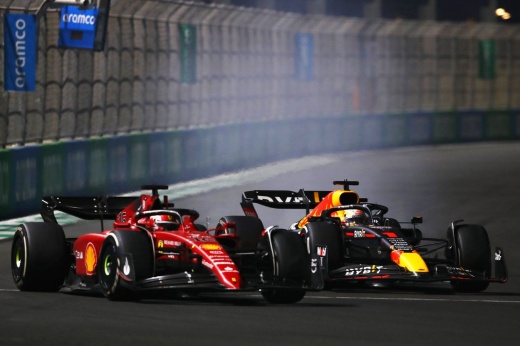 Gorgeous battle of Ferstappen and Leclerc in the second stage of F-1! Will this be the case all season?

Let’s start with the Red Bull – the winners of the race in Jeddah. During the Saudi Grand Prix, it was noticeable that Lecler managed to break away from Ferstappen in turns, while Max had an advantage on straight lines. This can be partly explained by the fact that the rear wing of the Dutchman was tuned to less downforce.

In Bahrain, according to famous experts Giorgio Piola and Mark Hughes, the picture was about the same: at Red Bull, they adjusted their car so that it would face less air resistance. On the one hand, this may be due to the fact that the bottom of the Red Bull together with the flaps in the rear suspension area generate more downforce than the Ferrari, and therefore the team does not need a large angle of attack of the rear wing. 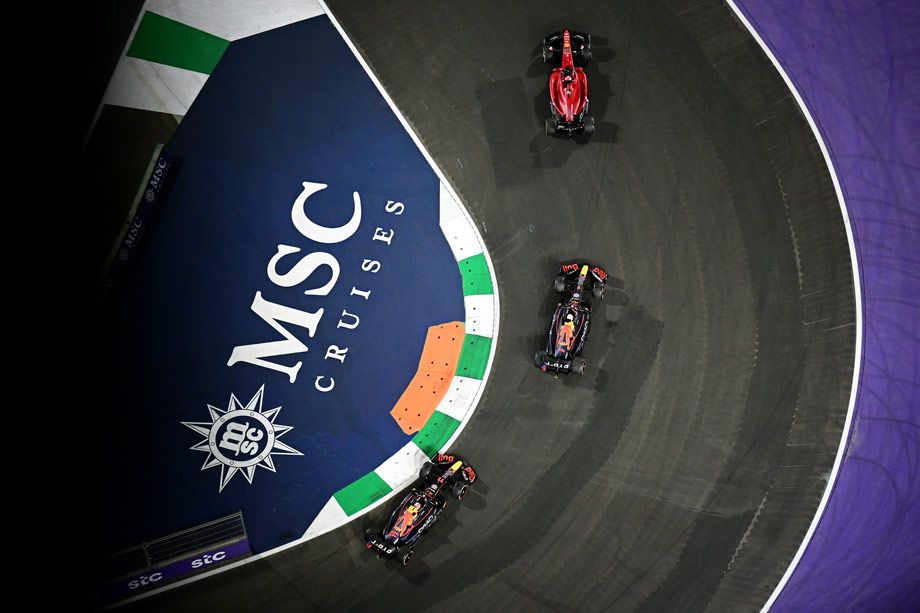 On the other hand – we can not rule out the possibility that with a greater load on the rear wing (and, accordingly, – greater downforce) the car begins to “dolphin” – swing on straight lines, losing all efficiency. It is this problem that is currently hindering Mercedes. The Germans, however, have a much worse situation, and it can only be corrected by increasing the ground clearance, but to some extent the problem has affected everyone.

In Jeddah, you could see Ferstappen’s car regularly cutting sparks out of the asphalt, a sign that the car was touching the road. And it is unclear what will happen to him if you load the rear wing harder. But we’ll find out soon enough: the Melbourne track requires more downforce than the Sahir racetrack or the Jeddah street track.

Ferrari has better dynamics, but the maximum is lower

In both races, Ferrari used more aggressive rear wing settings, and the configuration of the base plane itself had a much deeper bend than the Red Bull. With this shape of the wing, the car experiences greater air resistance – and this explains why Ferstappen managed to pull up on the straight lines.

However, the settings alone can hardly explain the difference of 14 km / h: during the race at the cut-off maximum speed Ferstappen accelerated to 334.6 km / h (the best figure), while Leclerc reached only 320.6 (16th result) ), and Science – 318.3 (the worst result among all participants in the race). Even Ferrari has no exact answer as to where such a big difference came from. Perhaps it’s the concept of the chassis with massive side pontoons. 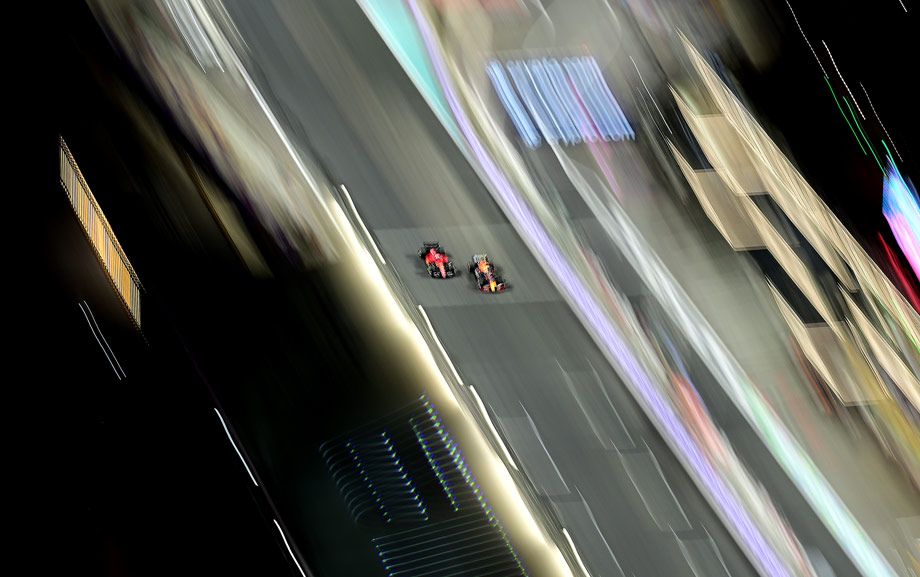 At top speed, the Ferrari is a lot behind

At the same time, thanks to the engine of the “Ferrari” better acceleration dynamics at the exit from the corners. In addition, the Scuderia, as Helmut Marco acknowledged, is better at working with rubber: the tires are effective in a wider range of conditions, while the Red Bull chassis is more capricious in this regard.

The Melbourne track is much less demanding of top speed, so in theory the shortcomings of the new Ferrari should not play a big role. However, so far we can only guess how things will turn out in Australia.

The cars are different, the time on the circle is the same

In the last two races, “Ferrari” and “Red Bull” were fundamentally different circles, with both chassis only in the initial stages of development, they will be refined and changed, which will also play a role in the dynamics of the title contenders.

This is a good sign: the paddock feared that the cars of 2022 will be the same, but the alarm was false. And even more surprising is the fact that in qualifying the time on the lap at “Ferrari” and “Red Bull” in the same Jeddah differed by literally a couple of hundredths of a second, and it is impossible to understand who is faster. So this season seems to be no less exciting than the previous one. 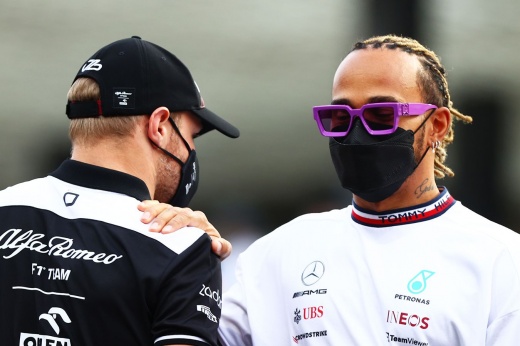 Hamilton loses to Russell, Science loses the chance to fight for the title. Ratings for Jeddah