NVIDIA today released the flagship GeForce RTX 3090 Ti for $ 1999. The novelty is positioned as an uncompromising solution and the fastest gaming video card in the world. The latter is confirmed by the tests published today, which will be discussed below. 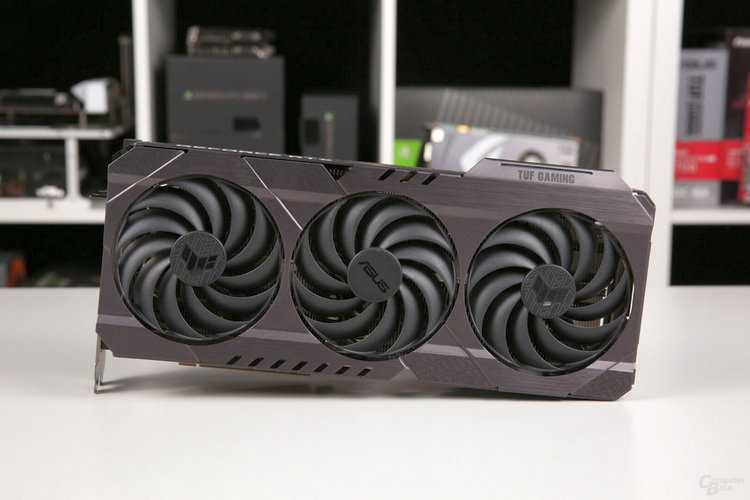 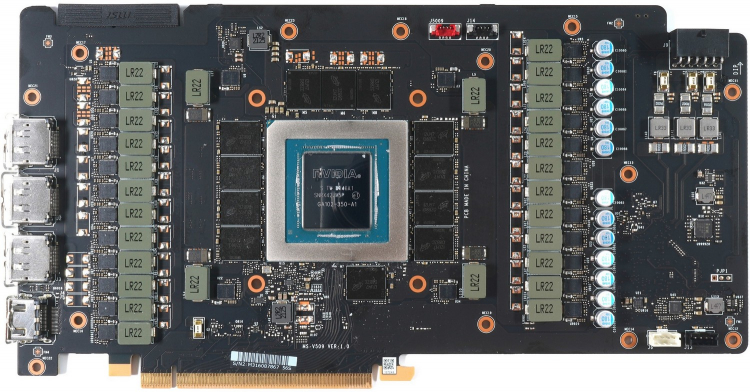 As expected, in the vast majority of tests GeForce RTX 3090 Ti proved to be the most productive. However, in Watch Dogs Legion, Far Cry 6 and Bordellands 3 in some resolutions (not all) ahead was Radeon RX 6900 XT. And in Horizon Zero Down in the resolution of FHD the novelty was completely ahead of the standard GeForce RTX 3090 and Radeon RX 6900 XT. In games where ray tracing is used, the newcomers were not equal, and with DLSS the results are even higher.

As for the ComputerBase tests, the video card was tested only in 4K UHD. The situation is generally similar: in most games, the new GeForce RTX 3090 Ti showed the best result, although in some cases it lost to AMD Radeon RX 6900 XT, while the novelty traced the rays best. DLSS, like all NVIDIA graphics cards, gives the GeForce RTX 3090 Ti a significant increase to FPS. 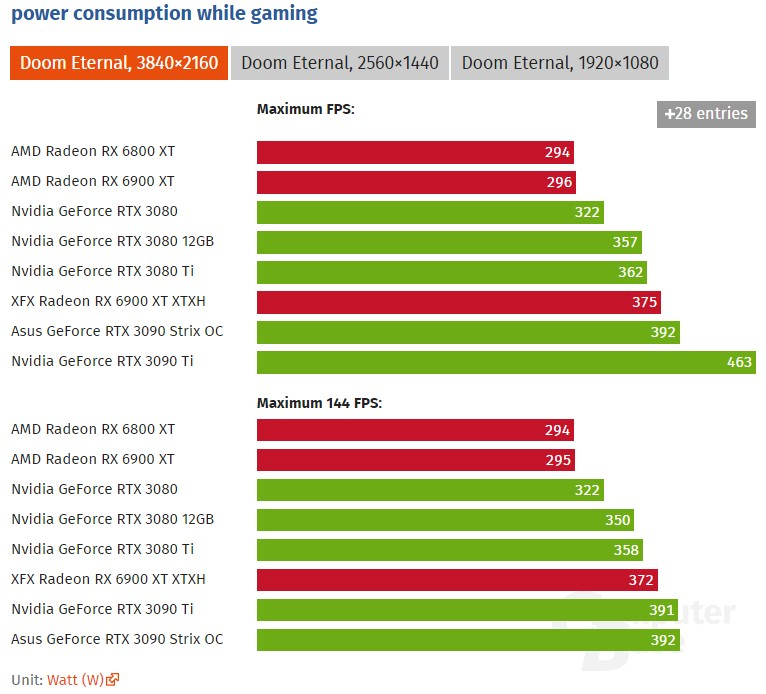 In fact, the model from ASUS, depending on the resolution at maximum performance consumed from 387 to 463 watts. At the same time, the peak consumption values ​​approached 480 W. In terms of efficiency in the calculation of FPS per watt, the novelty was worse than other video cards, according to ComputerBase. 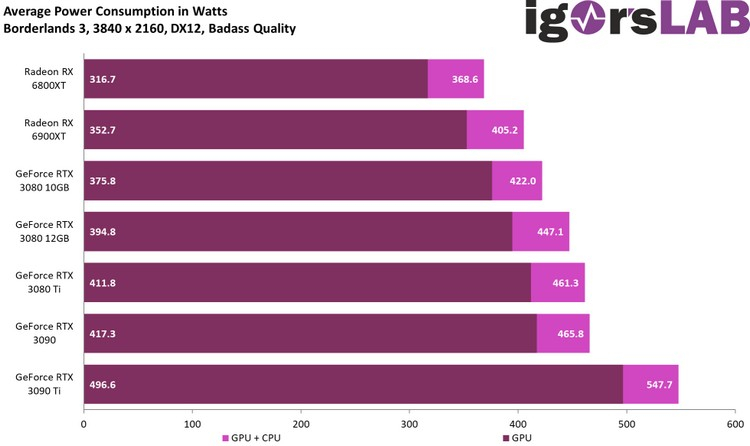 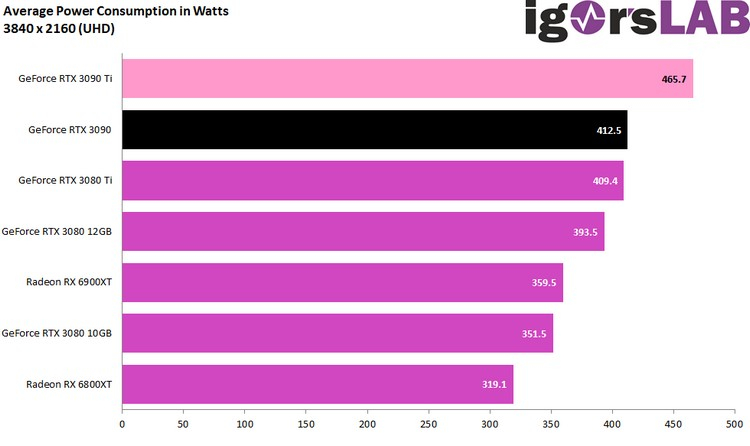 In general, the GeForce RTX 3090 Ti graphics card turned out exactly as it should. Expensive, most productive and very greedy. However, the fact that the Radeon RX 6900 XT is twice as affordable (at least at the recommended price) has bypassed the novelty in some places, somewhat overshadows the triumph.