Burns has no chance against Chimaev. They overestimated not the Borza, but the Brazilian 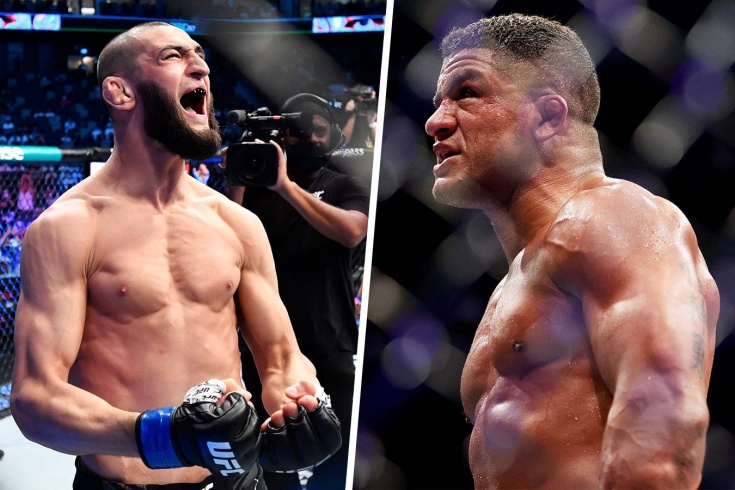 The noise around Hamzat is completely justified.

The UFC 273 tournament will take place on the night of April 9-10 in Jacksonville, Florida, USA.

Chimaev is considered the undisputed favorite among bookmakers – for the victory of Borza give a factor of about 1.15. You can bet on a Brazilian with a giant café of 6.10 – such an arrangement is quite justified. Many believe that Chimaev has not yet met really serious rivals, and that is what Gilbert should be. In fact, there were enough powerful opponents in Hamzat’s career. 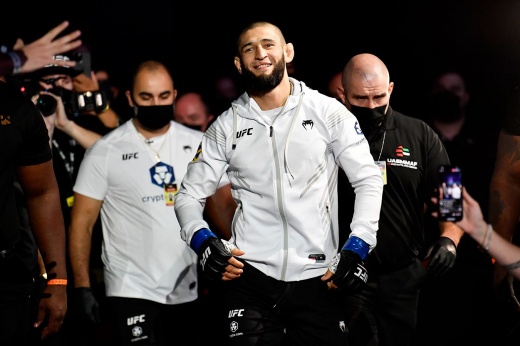 We were lucky to live in the Chimaev era. He can surpass Habib

Ikram Aliskerov, whom Chimaev knocked out in Brave CF, did not lose to anyone else. The 29-year-old fighter plays in the Habib League and may well be in the UFC. Gerald Mirschert, who flew away from one blow, is a worthy veteran. After the disgrace with Chimaev, he drew conclusions and is now going on a series of three victories, and among the victims, for example, Mahmoud Muradov, who went on a series of 14 victories. The Chinese Li Jingliang is a big fan of hacking, and the ease with which Khamzat finished him is not surprising. The same applies to Jack Hermansson – with the Swedish middleweight Chimaev fought in freestyle wrestling and won.

Against the background of these achievements, Gilbert Burns does not look like a serious leap in the opposition. Yes, the Brazilian is on the second line, but if you open the top 5 of the welterweight division, it turns out that he did not beat any of his representatives. All of Burns’ latest victories have been on the relegation. He beat Maya, Woodley and Thompson – the first two have already finished their careers in MMA, the third dropped out of the title race. 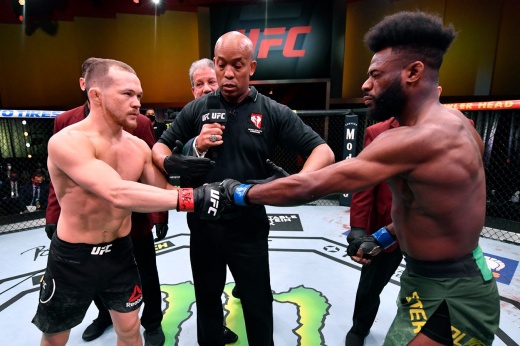 UFC 273: The long-awaited rematch of Jan and Sterling! Will Peter punish the American chatterbox? LIVE!

Until 2019, Gilbert fought in the lightweight division and did not claim anything, but the transition to a higher division helped him a lot. And yet it is hard to forget the terrible defeat of Dan Hooker in the summer of 2018. The New Zealander returned from lightweight a year earlier, but looked stronger than the recent welterweight. Hooker beat Burns in the middle of the first round. What will Chimaev, who sparring with strands, do to a Brazilian if his jaw can’t withstand the lightweight blows?

Video rights belong to the UFC. You can watch the video on the UFC YouTube channel.

We may recall that Burns knocked down Usman himself, but there are doubts that Chimayev will fight with the Brazilian at all. Kamaru wanted to prove that he was not a boring fighter, so he fought in the rack. Chimaev does not need to prove his entertainment – the audience squeaks, even when he puts his opponents on the canvas. It is much easier to crush Burns Hamzat by fighting, as in the case of Jingliang. 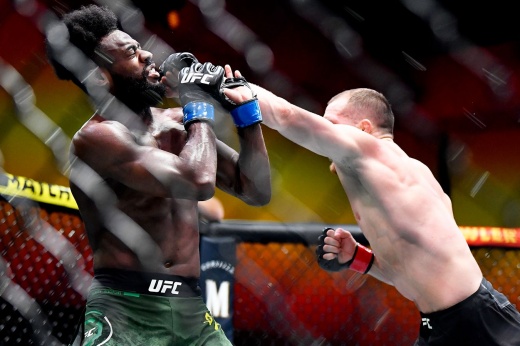 Gilbert is unlikely to be helped by a high skill in BJZ – the same fight with Usman took place without a partner, and Burns did not get to his feet. Probably because he realized that he could not survive with Kamara on earth. It is unclear how the Brazilian is going to compete with Chimaev, who, although on a friendly note, but still destroyed the top fighter Hermansson. Probably, Burns will choose the same tactics as with the Nigerian, and Chimaev will look for a fight.

If Khamzat still gives in, most will immediately forget about the dominant fights, exits on short notice and hard thrash talk. But Burns will not pull Usman from the second or fifth time. And Chimaev has everything to become a new champion – after the defeat, the Chechen Swede will draw conclusions, return, hold 2-3 fights and go to the title fight.