Not all models of smartphones sold in Russia and other countries run on the Android operating system, finding it the best and most attractive among all the others, which in fact really do not exist. Smartphones from virtually all brands, except Apple and Huawei, operate on the basis of a “green robot”, which is more or less controlled by Google. Although its platform is open source, but everything is not as simple as many would like. And so, as it became known, the “search giant” joined the tough anti-Russian sanctions.

Google has started blocking Android smartphones, doing so as sanctions against Russia in connection with a “special military operation” in Ukraine, which began on February 24, 2022. As it became known from the CEO of the Russian brand BQ Vladimir Puzanov, the American corporation refused to certify any smartphones of the company, and therefore install on such its branded services, including Play Market, Chrome and YouTube, is impossible. Such an event means that the “search giant” made its choice in this situation and began to do what many feared.

Now no Russian brand that produces and sells smartphones will be able to use the Android operating system to the fullest. The restrictions are so severe that even the Google Maps mapping service for such mobile devices will fail. Given this event, BQ will in the near future transfer its smartphones to the Chinese operating system Harmony OS from Huawei, which is happy to cooperate with any company ready to use its platform. This OS includes a number of proprietary applications and services that are analogs of YouTube, Chrome, Gmail and other programs used by tens of millions of modern Russians every day. 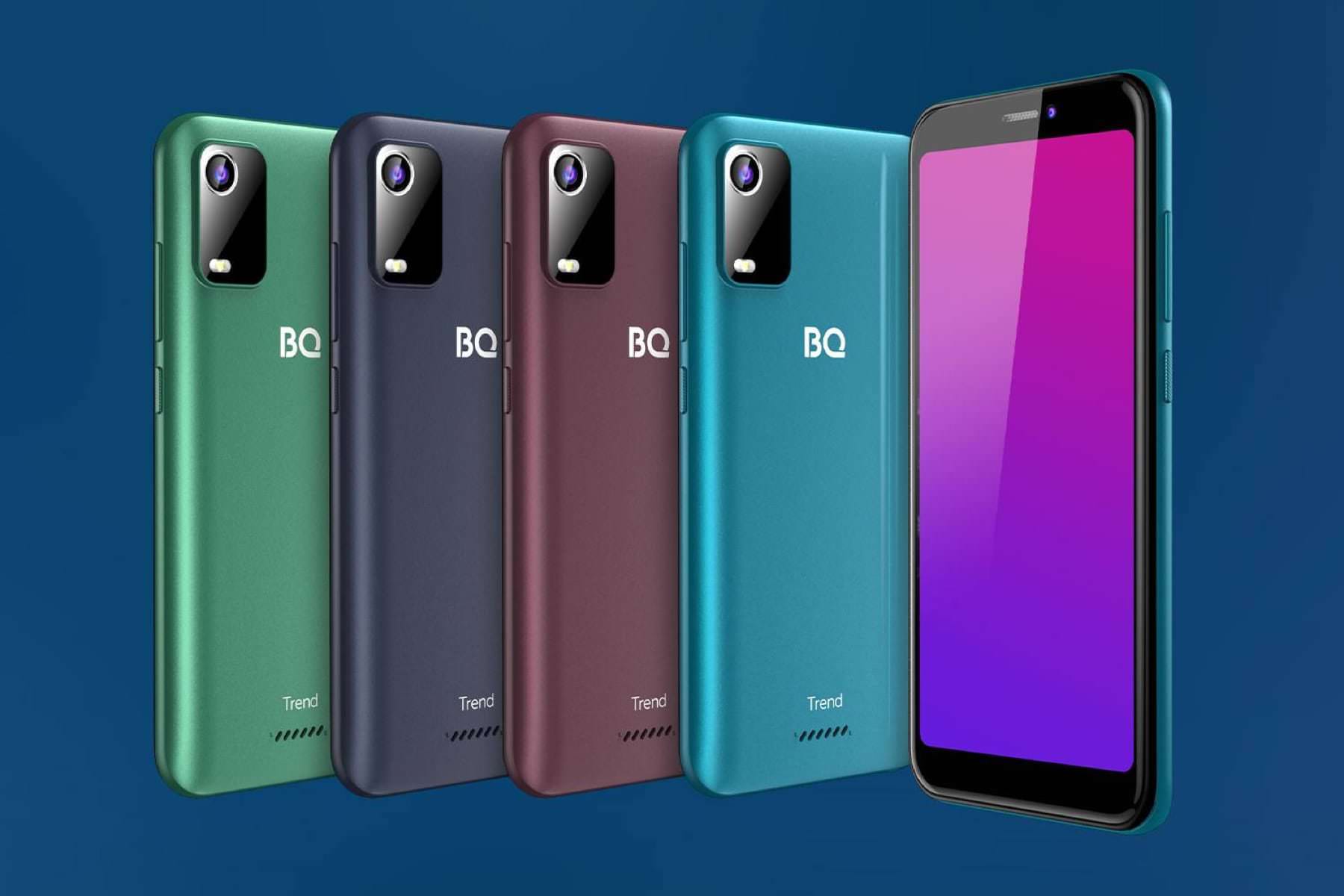 All new BQ electronic devices will be released without Google services and applications until it translates its products to Harmony OS. However, the search giant does not comment on such a decision, which in fact began to block Android phones before they fall into the hands of buyers. So far, on previously released phones that have passed the certification process, Google’s programs and services continue to work in full without restrictions, but what will happen next, no one knows yet, because there are currently no details on this account. Due to this decision of the “search giant”, all Russian companies engaged in the production and sale of phones under their own brands will remain at a loss.

Earlier it was reported that the latest Google Camera program improves the quality of photos and videos on all Android smartphones.