Perhaps the best series in the history of the modern KHL ended with a historic comeback for “Magnitka” with a score of 0-2 – before that, “Metallurg” did not win back in such a break in the Super League or the KHL. Ilya Vorobyov’s team overcame its own looseness of the second half of the regular season, the series with “Barys” and the first two games with “Avangard”, when it seemed that 15 missed goals had already finished the team completely.


“Magnitka” overthrew the KHL champion! In the decisive match, the intrigue lasted a little longer

In principle, Metallurg’s passage to the final of the conference was quite fair – at least due to the fact that the team with a clear selection structure and a clear philosophy went further. In the summer, you laughed at the selection of “Magnitka”, if you haven’t forgotten – the signing of Hultström, who failed in “Vityaz”, the ransom of Akolzin, who few people remember in “Barys”, the invitation of legionnaires from the AHL, about whom few have heard.

However, at the same time, “Magnitka” collected a mix of techies (two managed to buy out of CSKA) and guys with character. This was a clear concept, in contrast to “let’s gather all the famous NSA” in the fall of 2019 or the “club of former players Vorobyov” -2020, and without distortions in any direction. The units were assembled in such a way that there was always someone to clean up after the technicians or work on a penny, and there was a full-fledged “check-in line”.

“Metallurg” in the first two months of the regular season was the most playing team in the league, and not due to the fact that he gathered all the best he could reach – it was a team playing modern hockey. Why there was a decline in the second half of the season, it is not clear – perhaps, after a slightly abnormal start from the point of gaining points, there was a “return to average.” Nevertheless, in these matches, “Magnitka” more often pressed against the goal than before. 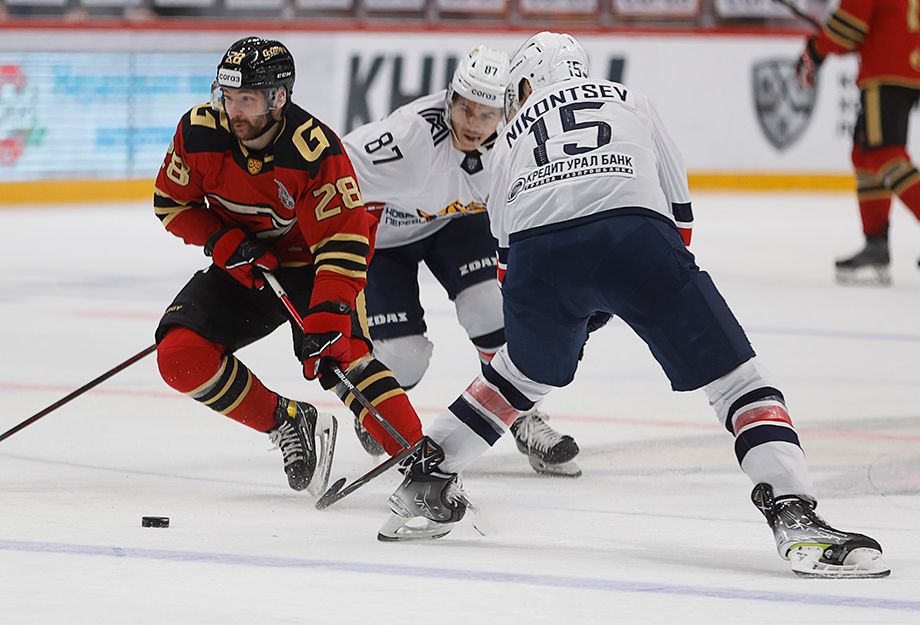 It is difficult to assess the form of the team of the first playoff matches: “Barys” itself failed too much and gave to create to evaluate the opponent against his background. Two home matches with the same 15 goals, “Magnitka” started as if huge weights were tied to the legs – maybe there was something hockey, but the speeds we observed would not allow to fulfill any plan for the game.

However, one iron omen in this series was: when “Metallurg” came to the game to be careful, roll back, try to sit back, he invariably scolded for cowardice. When thinking after 0-2, we pointed out that Magnitka should become the “Vanguard” in the most part – respond to pressure, block the maximum number of shots, add with his feet. In the matches №3-5 all this was.

It is rather strange that most of the matches in this series were quite one-sided – this is often the case in the NBA, where much depends on the advantage of their site, but in this confrontation it was not a factor. There were few really equal games – perhaps the sixth, where “Vanguard” made the most of his majority and the caution of the opponent, plus the third, where “Magnitka” responded with dignity, but there was no overwhelming advantage from the beginning. The other matches were clearly one vector. 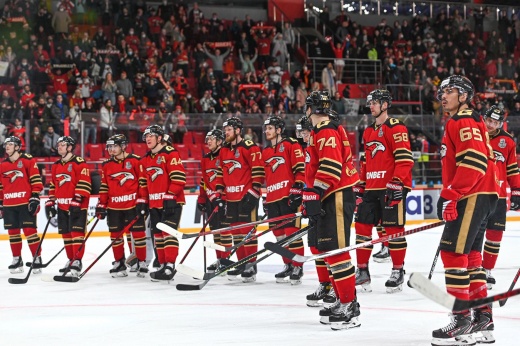 “Vanguard” ceased to be itself – and lost the playoffs. But Omsk is definitely not ashamed of the season

At the same time, “Metallurg” did not give up the beauty in the attack – what is one Goldobin in the third match, and yesterday a couple of times the defense of “Avangard” was torn in the style of the seventh match. At the same time, the team did not forget that the playoffs can be played not only beautifully – one of the heroes of the series was Andrei Chibisov, who after a short trip to the AHL looks different and in “Magnitka” grew to one of the best power forwards in the league.

In previous series, we have criticized both Kvartalnov’s and Nikitin’s hyperactive hockey, which leaves no room for thought with its constant movement, and the passive rollback tactics used by about half of the league’s coaches in this playoff. In principle, Metallurg’s winning matches show that the technique can be combined with forceful pressure, and the reliability of the defense can be ensured by active play, not by rolling back to blue. Interviewed by the “Championship” Sergei Gimaev Jr. said that even “Tampa”, which we consider conditional-lace, still also bet on defense – but throughout the field, not giving way to the opponent.

Well, ahead of “Magnitka” is the first Chelyabinsk derby at such a high level, and what it will be, it is difficult to predict. This spring, Traktor was moving from one state to another, at least Metallurg, and the cheerful style that Gatiyatulin’s team unexpectedly differed in the regular season, we observed less often – there was a return to the previous basic settings, which often included a rollback. 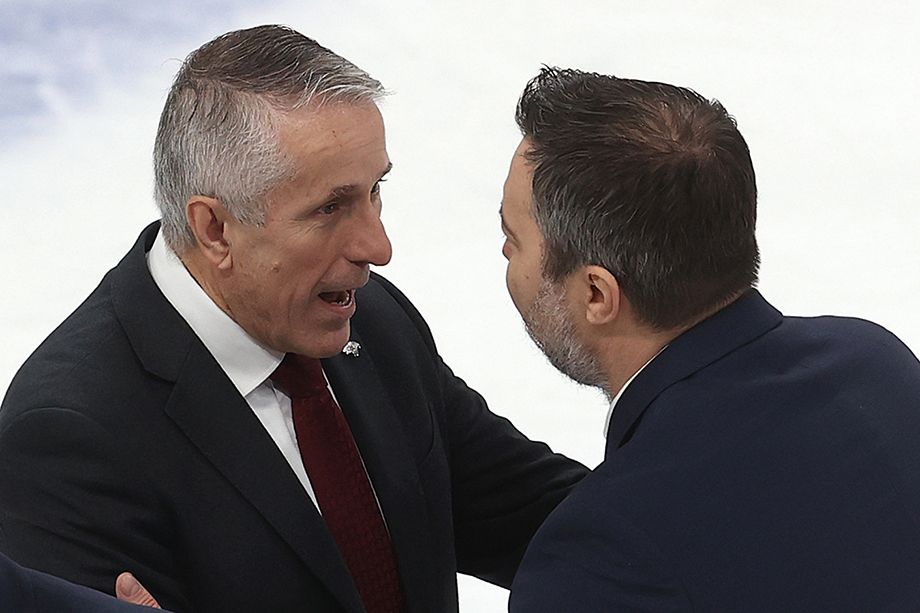 It cannot be said that Metallurg is a purely attacking romantic team, and Ilya Vorobyov is Zadenek Zeman from Kahael. However, against the background of the other three finalists, this is something like this. The West’s final in terms of content will most likely be such that you will have to pay extra for watching it (as was the case in the last SKA-CSKA meetings).

Nevertheless, Metallurg right now looks like the most modern KHL team, which combines fast attacks, good pressure, and coaching interventions during the match (including views). This would not change even a potential defeat in the seventh match – the rivals were as worthy of each other.