Zenit pulled out a match with Nizhny and overtook UNICS 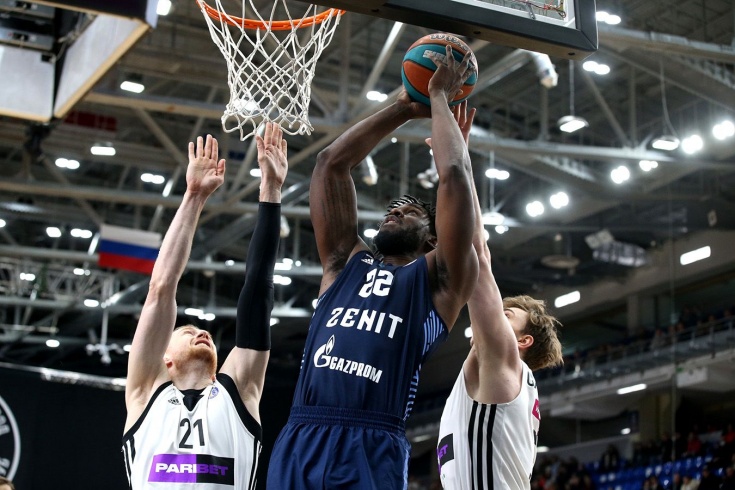 Nizhny Novgorod’s six-game losing streak, which began in late 2021, could have ended in a home game against Zenit.

Nizhny Novgorod is almost the main disappointment of the VTB United League in 2022. The team, which was recently set as an example, simply stopped winning. Six defeats in a row, and the last victory dates back to December 18 last year.

However, there are factors that can explain if not all, then many processes within the team. A few days after the match, we talked to the head coach of “Nizhny”. Zoran Lukic then complained about the abundance of injuries and, as a consequence, the inability to work with everyone at once. 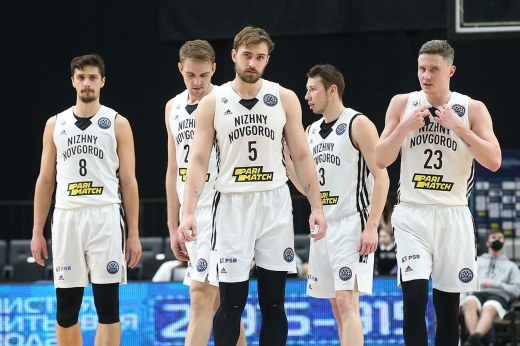 Nizhny lost all matches in 2022. What happened to the coaching club of the Russian national team?

Before the home match against Zenit, Anton Astapkovich, who did not play with CSKA due to a back injury, recovered. But the “citizens” lost Zoran Lukic. The head coach of the Russian national team fell ill and was absent. Therefore, his place was taken by Sergei Kozin, who was not going to deviate from the chosen strategy. Black and white turned on the defense, trying not to allow the guests to use quick attacks.

The strategy has fully justified itself. Zenit scored the first points in the match only two minutes after the start of the dispute. Ivan Strebkov answered Nizhny Novgorod’s five points from Jordan Mickey. The calmness of the people of St. Petersburg was striking. Even when they lost the lead in the score, and the game did not stick, no one panicked. True, at “-5” Javier Pascual still asked the referee’s table for a time-out, but the starting ten minutes remained for the opponent – 13:16. 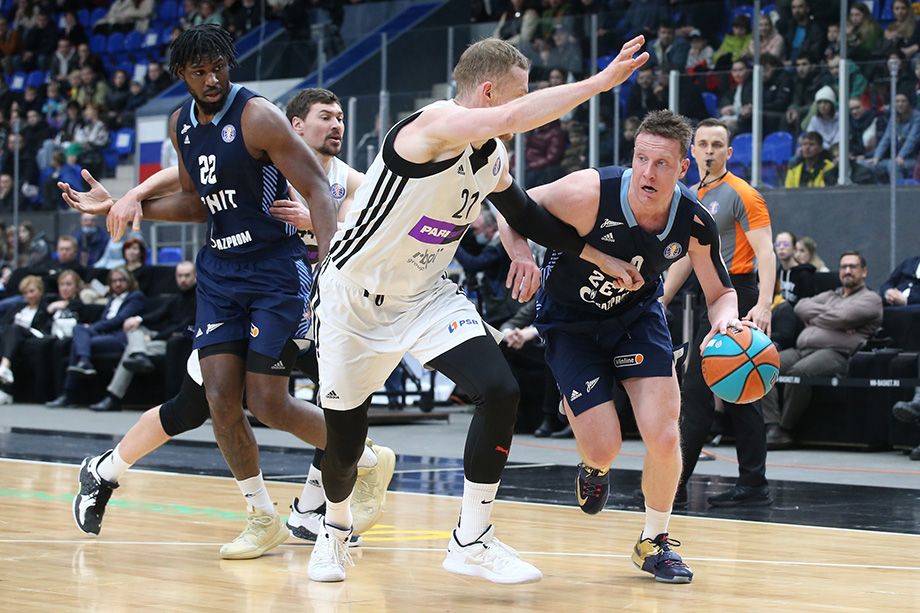 In the second half, “Zenith” continued to make mistakes. The number of losses grew, and, fortunately for the blue-white-blues, the Lower did not always punish them for it. By the big break, the guests made 11 losses, while “NN” was limited to four. Unsurprisingly, the second leg of the game was left for the hosts, who began to slowly break away from the score and not be afraid of their lead – 35:29. Fantastically low performance, which played into the hands of Nizhny Novgorod.

After a long break, the guests tried to reorganize their game on both halves of the field. Finally, the new captain of “Zenith” Andrei Zubkov woke up, scoring two three-pointers, including three more Karasev, who punished Alexander Gankevich for a foul in the long throw. Later, Zubkov will score the third shot from behind the arc, and in total in the match the forward will never miss: 4/4 from the game, 1/1 penalty and 12 points. As a result, in the third quarter, the guests from St. Petersburg scored 27 points – almost as many as in the first half. 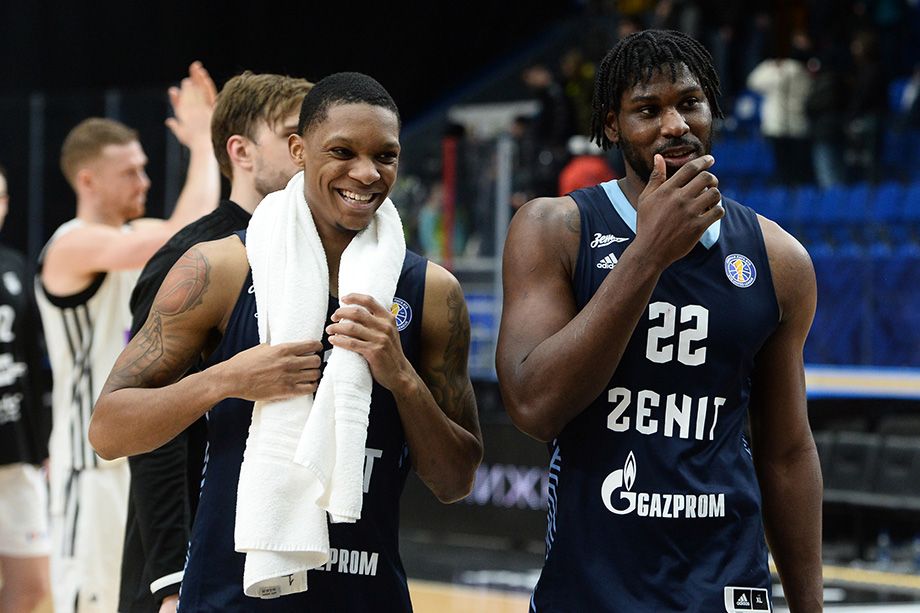 His site helped Nizhny not to break down psychologically. Despite the clear advantage of the opponent in size, they were able to get close to “Zenith” due to the active movement of the ball. Of course, there was also the magic of Mikhail Kulagin, who sometimes had to resort to tricks to beat his brother Dmitry. It worked!

Two minutes before the end, Strebkov hit the ring again after Khvostov’s pass, reducing the gap to “-2” – 69:71. In the next attack, “Zenith” could not score, but the hosts did not take the chance to go ahead. After that, one of the defining moments happened.

Dmitry Khvostov defended against Kulagin Sr., who decided to throw from the middle. The defender of “Nizhny” was very close, and the judge noted a violation of the rules, which caused great dissatisfaction with Sergei Kozin. Assistant and substitute Zoran Lukic was issued a “technician”, after which “Zenith” received three penalties instead of two.

The final score is 80:74. “Zenith” takes away from Nizhny Novgorod an important victory, which allowed to bypass UNICS in the standings of the VTB United League. A week after the defeat by Lokomotiv-Kuban, Kazan fell from first place to third, and if the season ended right now, we would see a series of UNICS playoffs – “Loko”.