“Derby of Italy” decided a penalty. Were the judges against Juventus? 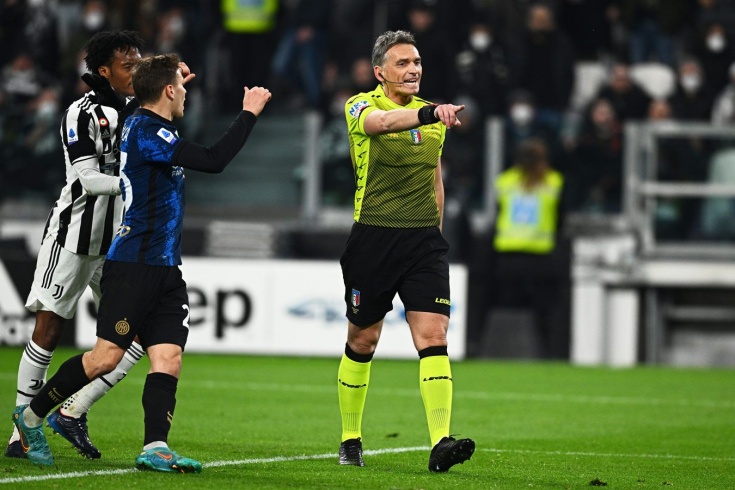 Allegri’s team did not deserve defeat in the game. But “Inter” won and continues to fight for the championship.

Inter beat Juventus away in Serie A for the first time since 2012.

Before the Italian Derby, Massimiliano Allegri and Simone Inzaghi shared just one point. Although 10 rounds ago, “Inter” was ahead of “Juventus” by 11 points. At the time, it seemed that the Nerazzurri were the main contenders for the championship, and the Old Lady could fly past the Champions League. But in football everything is changing fast. However, Allegri still calls the favorite “Inter”, which has a game in hand.

“Inter” remains the favorite in the fight for the title, at least until this evening. Obviously, both Milan and Napoli are doing well. I think one of these three teams will win. We know we are fighting for a place in the Champions League, “said the Juventus coach on the eve of the meeting with Inzaghi.

Word for word, but in fact the field was dominated by “Juventus”. From the first minutes – fireworks of events on the football field! Lautaro Martinez could earn one of the fastest removals of the season for entering with a high-raised foot in the face of Manuel Locatelli. The home midfielder remained in the game with his head bandaged and a bruise under his eye, but half an hour later he still asked for a replacement. Locatelli, who was leaving the field, looked like a wounded soldier. That’s what the cabin was in the “Derby of Italy”! Manuel himself almost earned a red card, kicking his opponent in the stomach.

Juventus were close to a curious quick goal when the ball flew off the ground into the crossbar of Samir Handanovic’s goal. But this episode was not accidental. “Inter” often fell into the traps set by the Allegri team. After that, the Turinese quickly delivered the ball to someone else’s penalty area – as if fired from a catapult. Juventus found space, for example, in the area between left-back Alessandro Bastoni and left-back Ivan Perisic. Paulo Dybala moved there according to the situation. 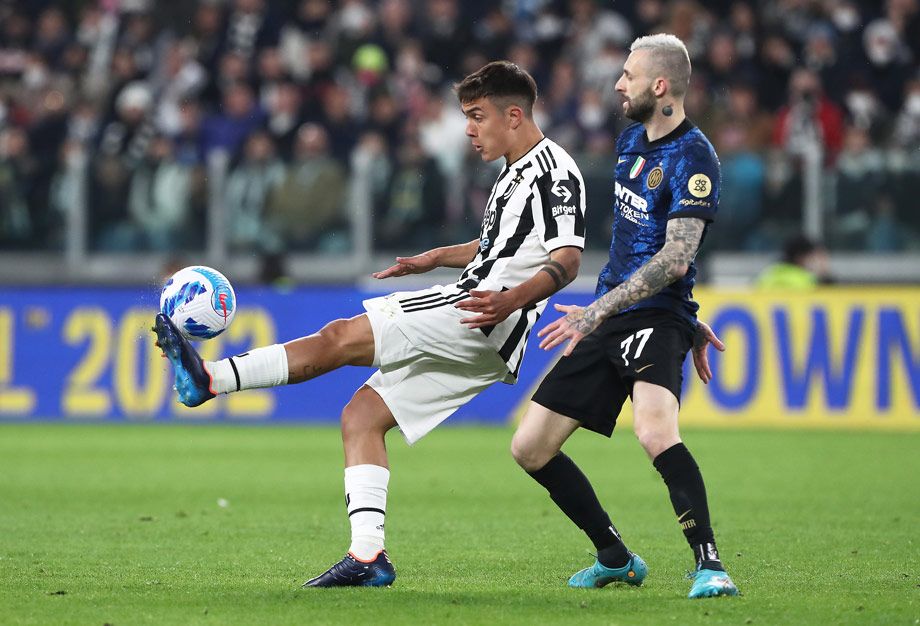 As a result, in the first half, “Juventus” struck 14 shots, while “Inter” only three (on target – three against one from the penalty spot). The football turned out to be chic: fast, combative, with cool individual actions of the players. According to the logic of the game, the hosts had to leave for the break, leading in the score, but after 45 minutes the guests won.

The penalty against Juventus is, of course, indisputable. There was an attack by Alvaro Morata, but it seems that he did not provoke the fall of Denzel Dumfries – the Dutchman himself “painted” a foul. But the decision to kill the 11-meter, not scored by Hakan Chalhanoglu, is probably fair. The Turin player ran into the penalty area before the shot. Remember, Juventus itself in a similar situation interrupted the penalty kick against Zenit in the Champions League. At that time, even Jose Mourinho paid attention to this. 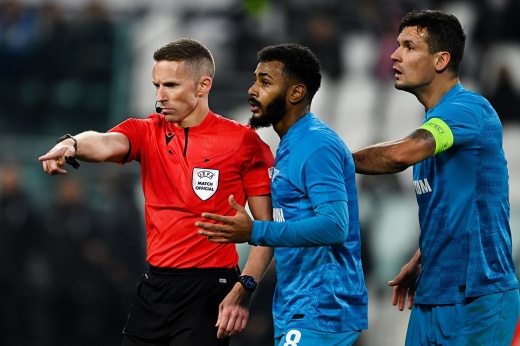 The referee of the match “Juve” – ​​”Zenith” is not in vain scolded for the missed penalty. Karasev does not judge like that

After the break, Dibala was in the spotlight. Juventus put on a lot of pressure and created several scoring opportunities with the participation of the Argentine. Paulo was moving well, looking for creative solutions. Maybe next season Dybala will play for Inter: it would be a drama if he stopped his future team on the way to the championship! But in all episodes, the “top ten” of Turin was a little short of a goal or a goal assist.

Juventus had little luck at other times. For example, in the episode in the 73rd minute, when Denis Zakaria seemed to be inhabited by Diego Maradona. The supporting midfielder, who was not expected to drag the ball with a stroke, made a crazy pass to the envy of Dibala. Such beauty must end in a goal. Unfortunately for Juventus fans and neutral spectators, Zakaria got on the bar. 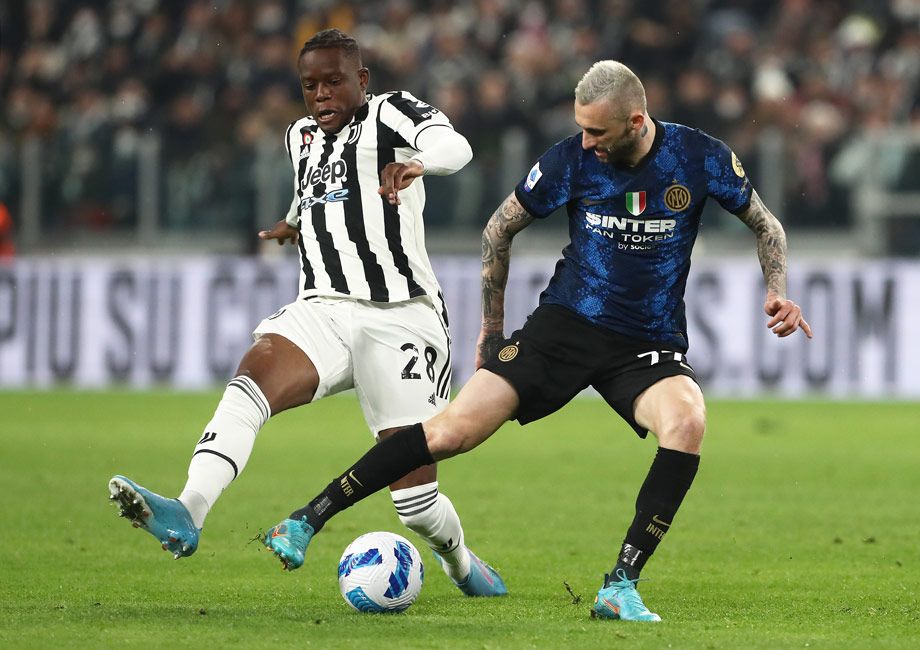 In the second half, “Inter” focused on maintaining the score and almost did not bother Wojciech Schensna. This did not prevent “Juventus” to strike eight more shots, two of them – in the target (“Inter” – 2/0), but in the end, “Old Signora” attacked, rather, by inertia. Standards did not pass, the weary Dibala ruined a very dangerous penalty. Dušan Vlahović also did not live up to expectations in the big match. In stoppage time, the Serb and the attacking Matthias de Ligt asked for a penalty – they, unlike Dumfries, the judge did not believe.

“Inter” has endured and remains in the fight for gold. It turns out that Allegri was right in his pre-match prediction.

The rights to the video belong to the National Sports TV Channel LLC. You can watch the video on the official Match TV channel on YouTube.