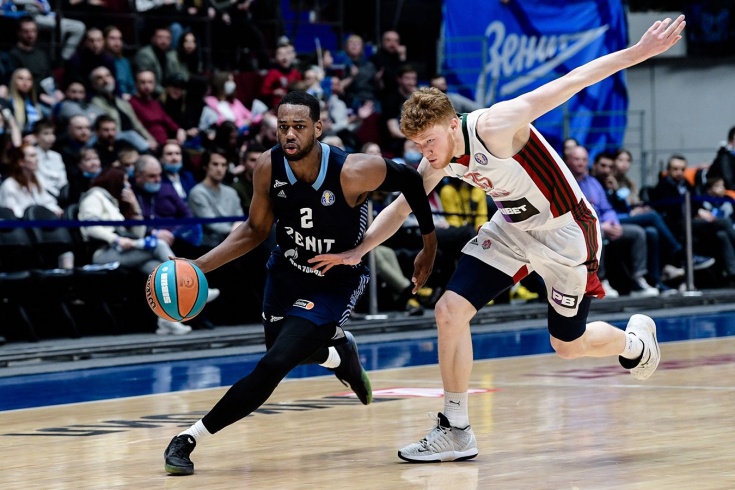 Lokomotiv-Kuban came to St. Petersburg as a direct competitor of Zenit for the third place in the table of the VTB United League.

The season in the VTB United League is approaching the playoffs, but not all questions have been removed from the regular season. Until recently, UNICS was on top, and he was breathing down the back of “Zenith” and CSKA. But after the recent defeat of Kazan by Lokomotiv-Kuban, much has changed. Velimir Perasovich’s team rolled back to the third line, and “Loko” began to rise to the top, proving the axiom – the heat in Krasnodar comes earlier than other cities in the league.

Zenit – Lokomotiv – the match of the week and the battle of direct competitors for the third line. The people of Krasnodar, however, had to overcome difficulties at the very beginning of their journey. The fact is that the airport in Krasnodar is temporarily closed, so the railways had to take a bus and go to Stavropol to fly from there to Moscow, where they would be waiting for a transfer to a flight to St. Petersburg.

But it was not possible to land in Moscow immediately. Incredible snowfall covered the entire capital, not sparing the runway, which had to be cleaned hard. As a result, a queue of planes circled around Sheremetyevo. The total journey to Peter took Loko more than 18 hours. 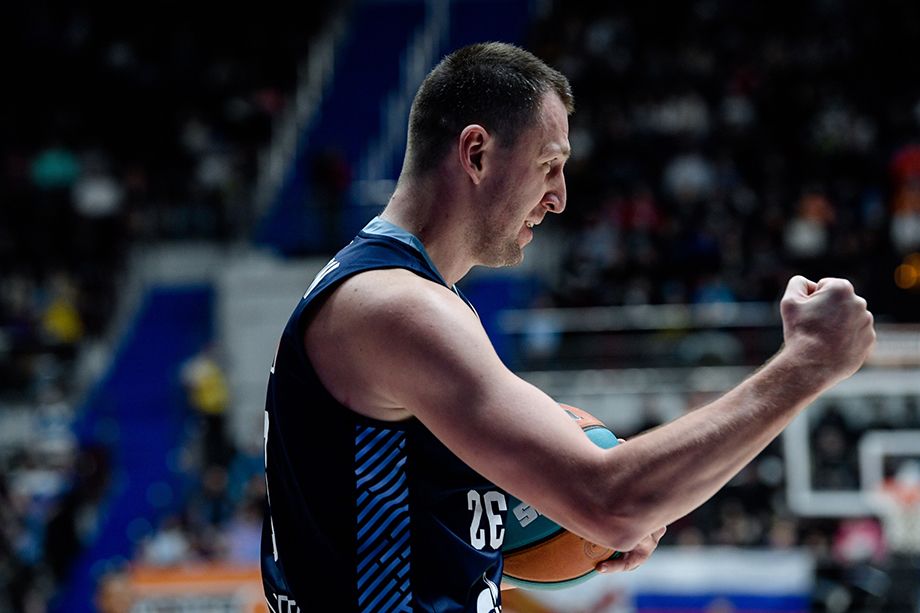 Most likely, it was a long road that took a lot of emotions and strength. The guests started to miss attack after attack from the first seconds, and Dmitry Kulagin was more zealous than the others. The Zenit defender was twice accurate due to the arc, and his partners also could not miss. The final 10: 0 forced Branko Maksimovic to react with a time-out.

After an emergency minute meeting, “Loko” woke up: Barford and Martyuk scored 9 points, and the difference was reduced to “-5”. It became clear that the Krasnodar basketball players are not going to give up, but they could not get closer. Moreover, the blue-white-blues by the end of the first leg of the game made a double-digit difference, but Alexander Shcherbenev’s “three” under the siren allowed the railwaymen to take a break in a good mood.

It seemed that the missed leap at the start of the match, “Locomotive” will draw conclusions and will not allow “Zenith” to start a similar second ten minutes. But the hosts were surprisingly calm gaining points, and after a three-point Vitaly Fridzon, the head coach of the guests again ran to the referee’s table to ask for a minute to meet with the team.

By the middle of the second quarter, the gap between the wards of Xavi Pascual was 17 points. Loko players did not give up. In some moments, on the contrary, they tried to get themselves and their partners in such a way that sparks fell to the sides. 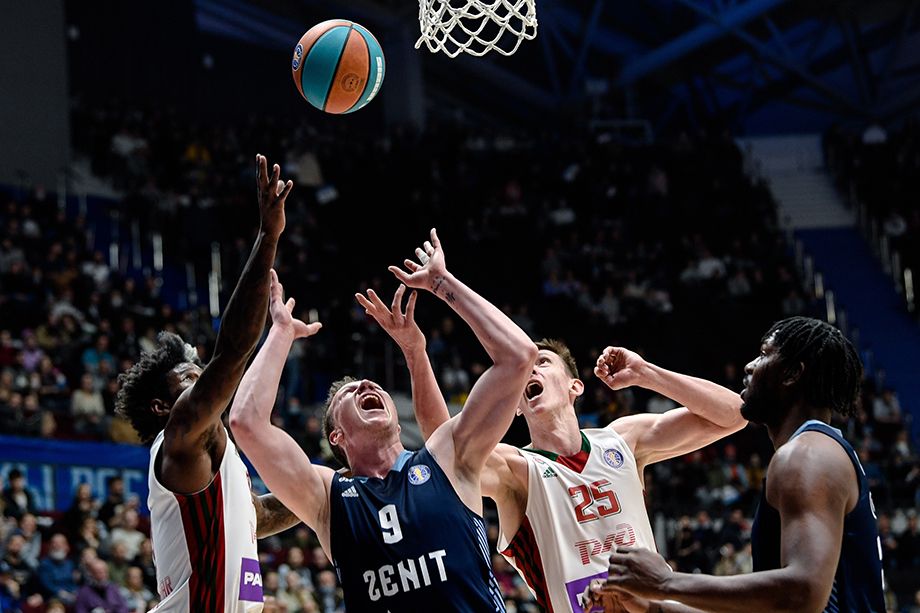 4 minutes before the big break, Zubkov fouled on Motley, catching him with his hand. The center of the guests escaped from the capture, and in a split second buried his forehead in the head of the captain of “Zenith”. The conversation in high tones was quickly extinguished, and the players even did without verbal warnings.

In the third quarter, “Loko” made an attempt to organize a chase. For a start, they reduced the number of their losses, and in the attack they tried to act for sure. The degree of struggle and tension has risen markedly. This could be easily seen in the clothes of the railway coach. Maksimovich’s jacket went to rest on the bench, and the coach continued the match in a shirt and tie. But neither he nor his guys brought big dividends.

A striking episode in the fourth quarter were except for 4 points in one attack from McCallum and two in a row “three” Vedishchev. However, the hosts had absolutely symmetrical answers to them: Billy Baron and Vitaly Fridzon did not allow the intrigue to revive.

“Zenith” brings the case to a confident victory, almost securing a second place in the VTB United League. This means that Pasquale’s team will not meet CSKA until the final, but this will require a difficult UNICS, which also has great claims to the championship.

“Locomotive” is waiting for a difficult end to the regular season. Yes, Krasnodar will not have to travel for 18 hours – all the remaining three matches they will play at home. But the rivals will be guaranteed participants in the playoffs: “Parma” (April 8), “Nizhny Novgorod” (April 12) and “Avtodor” (April 16).