Matytsin: Dvorkovich’s and Lisin’s positions on the protection of athletes raise questions

The Minister of Sports said that the Russian leaders of the international federations of chess and sport shooting had to put aside personal interests and prospects for further tenure.

“There is always a choice. We have leaders of international federations who have chosen a different position. From a legal point of view, they probably did everything in accordance with the statutes and regulations. But from an ethical point of view, their position should have been more restrained. They ran for these positions as representatives of Russia, “Matytsin said.

According to him, the position of Lisin and Dvorkovich regarding the protection of Russian athletes “raises many questions.”

Chess player Karyakin said that Dvorkovich sacrificed them for his ambitions 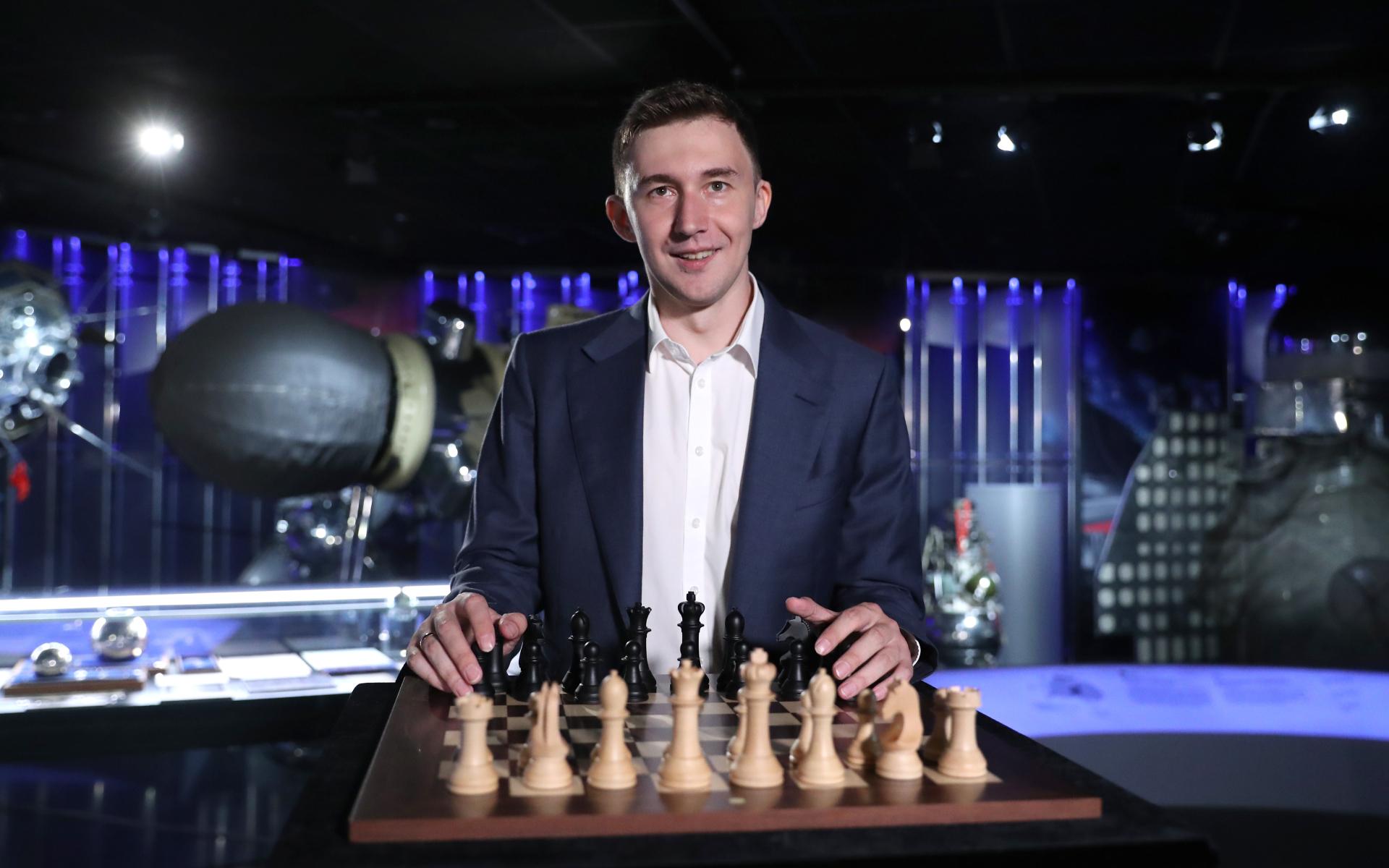 “Priority should be given to the protection of basic Olympic principles and the unity of sport, including the prevention of politicization of sport and discrimination against athletes. And personal interests and prospects for further stay as the head of the international federation, in my opinion, should have receded into the background, “said the Minister.

RBC asked FIDE and ISSF for comments from Dvorkovich and Lisin.

The owner of the NLMK group, Lisin, has been leading the ISSF since 2018. After the start of a special operation in Ukraine, ISSF moved the European Bench and Bullet Shooting Championships from Moscow, and also excluded Russians and Belarusians from the competition. A statement from the ISSF website said Lisin had condemned hostilities at a meeting with IOC President Thomas Bach and the opening of the World Cup in Cairo.

On March 16, FIDE announced the suspension of the Russian and Belarusian national teams from competitions under the auspices of the organization, but chess players from these two countries can participate in individual tournaments under the FIDE flag. At the same time, the FIDE Commission on Ethics and Discipline disqualified Russian Grandmaster Sergei Karyakin for six months for supporting a special operation in Ukraine.

Former Russian Deputy Prime Minister Dvorkovich said on March 16 that FIDE was under tremendous pressure from the IOC, the governments of many countries and the chess community as a whole. According to him, the decision to remove the Russian national team FIDE sought to protect the rights of all athletes.