Malkin is a Russian NHL legend! His pass to Crosby is already in league history. Video 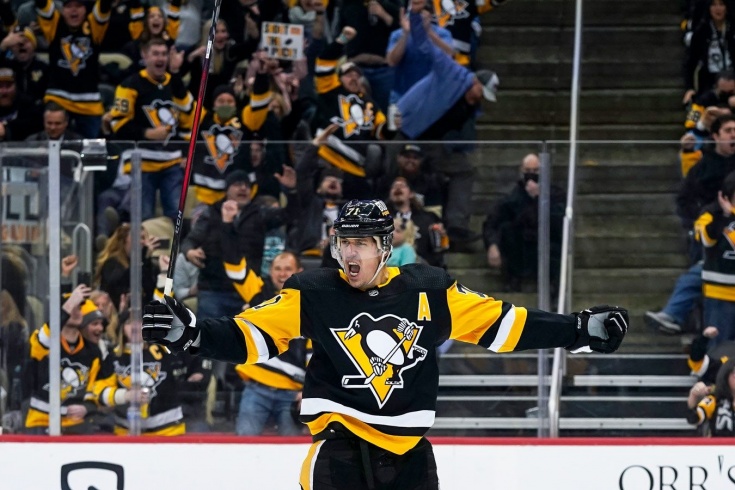 Now Eugene is absolutely the best Russian assistant in the history of the NHL. But today, his record pass did not help Pittsburgh win.

A couple of days ago, “Pittsburgh” had a lot of fun in the match with “Detroit”. “Penguins” scored 11 goals in the gates of the unfortunate “red wings”, and almost the most brutal Evgeny Malkin – on account of the Russian center-forward was a hat-trick and a pass. It was this pass to Brian Rast that allowed Malkin to catch up with Sergei Fedorov in the number of assists in the NHL and thus share with the current CSKA coach first place in the list of major Russian assistants in the best league in the world. 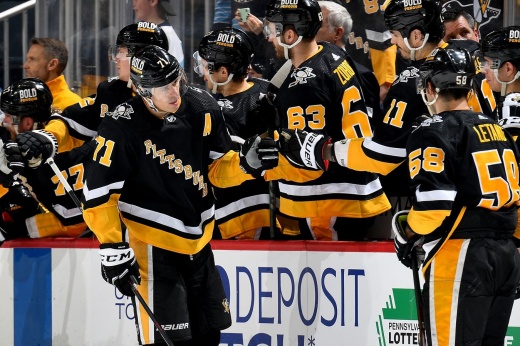 “One of the greatest of all time.” Malkin made a hat-trick and repeated the Russian NHL record!

Malkin’s next accurate pass would be historic, and Gino did not hesitate to become the absolute best Russian NHL quarterback of all time. In the 51st minute of the match with “Rangers” Eugene gave the puck to Crosby, and Sydney with a powerful throw realized the majority. There is a record 697th gear!

The author of the puck, by the way, also went down in history in this episode. By scoring, Crosby scored 70 points this season for the 12th time in his career, leveling with Ovechkin and Thornton.

As for Malkin, he bypassed Fedorov, playing significantly fewer matches than Sergei. Of the current hockey players, Ovechkin has the best chance to catch up with Gino, although if Eugene is healthy and continues to play in the NHL for some time, he will probably be able to create a worthy backlog. In the long run, Panarin and Kucherov may attempt Malkin’s result on Russian broadcasts.

However, such a significant goal for the legends of “Pittsburgh” did not help the “penguins” in this particular match. They opened the scoring in the 15th minute, but in the second half of the second period – the beginning of the third period missed three goals in a row, which predetermined the outcome. Artemy Panarin, the best Russian assistant this season, helped his Rangers partners twice. First, Hlebushek elegantly brought Schneider to the throw.

And then participated in the goal, which was victorious.

The Rangers beat their neighbors in the standings, regaining second place in the Capital Division. It is very likely that these teams will meet in the first round of the Stanley Cup, and in the remaining distance of the regular season “blue-shirted” and “penguins” will fight for the advantage of the home field.