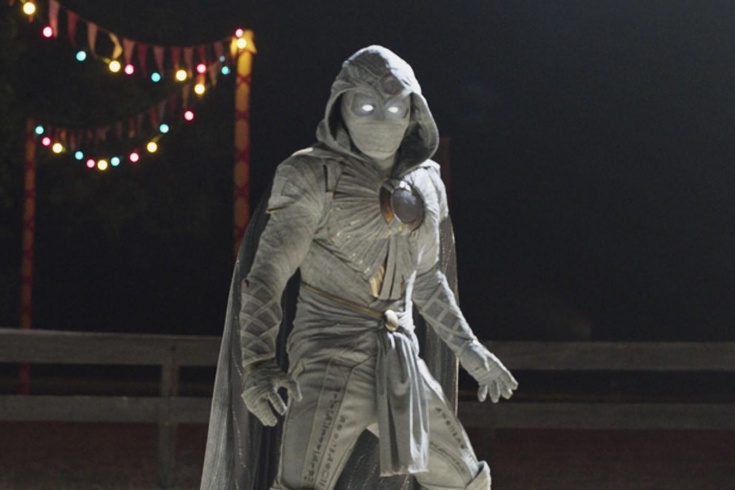 As Marvel still can not shoot an outstanding series.

Marvel Studios still can’t make an outstanding series. As many as four projects were released last year, but it can be called really good, except that “Loki». The rest, even with an interesting connection to the finale, blew up to the most stereotypical comics.

I’m still offended at “ВандаВижн“, Where the first series boasted creative moves and interesting hints at the multiverse, but by the end of the show turned into a typical Marvel movie of the first phase. The one where the main villain is just a boring reflection of the protagonist’s skills. Wanda is a witch, so her enemy is another witch. I don’t even want to talk about Vizhna.

In addition to the general inaction, the series had another problem – they were too isolated. And from the general universe, and from each other. A year ago, Marvel actually had two new Captains America, and Wanda held the whole city hostage. But there are no echoes of this either in new films or in parallel series.

New Captain America, suddenly you don’t know at all

The new series is very important for Marvel Studios: if all the previous shows were based on existing characters, the “Knight of the Moon” introduces a new character played by Oscar Isaac (“Dune”, “Dune”, “Star Wars”, “X-Men”). This is an unusual character with a split personality, based on Egyptian mythology.

We only managed to watch one series, so it is difficult to make a general impression. The pilot episode tries to carefully introduce the audience to what is happening through the perspective of the personality of the hero, who lives the usual life of a rabid clerk. He does not understand what is happening to him. 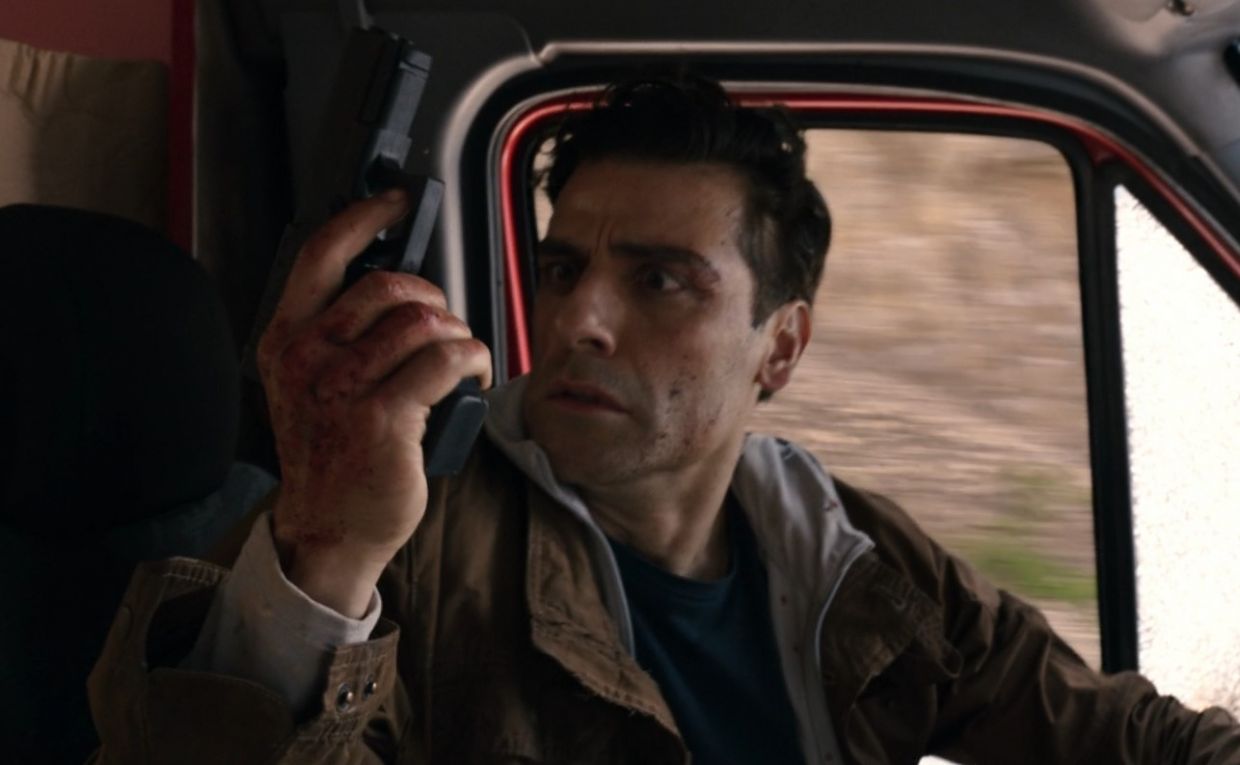 You can understand the desire of Marvel, especially in this way there are the brightest scenes in the series with unique editing solutions. However, the introduction for almost 50 minutes turned out to be too long – even without knowing what kind of character it is, you begin to understand the essence of the concept much faster.

In addition, there is a scene that completely broke my faith in what was happening. The hero wakes up and for several hours can not understand that he missed two days. Today is Sunday, not Friday. Seriously?

Ethan Hawke’s antagonist is also disappointing. This is another leader of a religious cult. It is too early to judge, of course, but such villains are usually just hungry for power. And all, the whole depth of disclosure ends there. I want to be wrong, but the experience of past Marvel series and the archetype of such characters suggests certain thoughts. 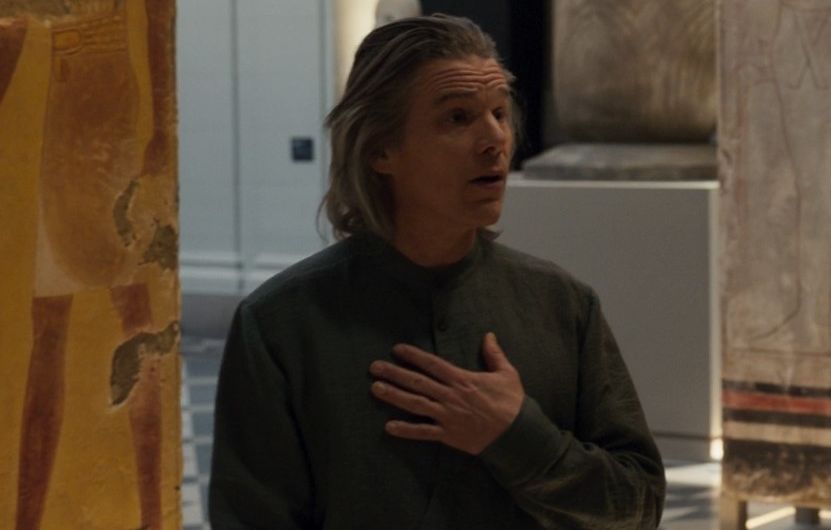 However, there is something to praise the start of the “Moon Knight”. First, the main events take place in London – the European city for the Marvel movie universe really feels like a fresh setting. Secondly, the light horror scenes turned out well – editing and suspense at the level. Thirdly, there are a lot of full-scale shootings here.

But the main advantage of the show is Oscar Isaac. He manages to play several personalities at once, although most of the time in the series we are shown only the clerk. There is a lot of interesting material ahead for the actor, so let’s hope that at least the “Moon Knight” will be able to change the situation with the Marvel series. 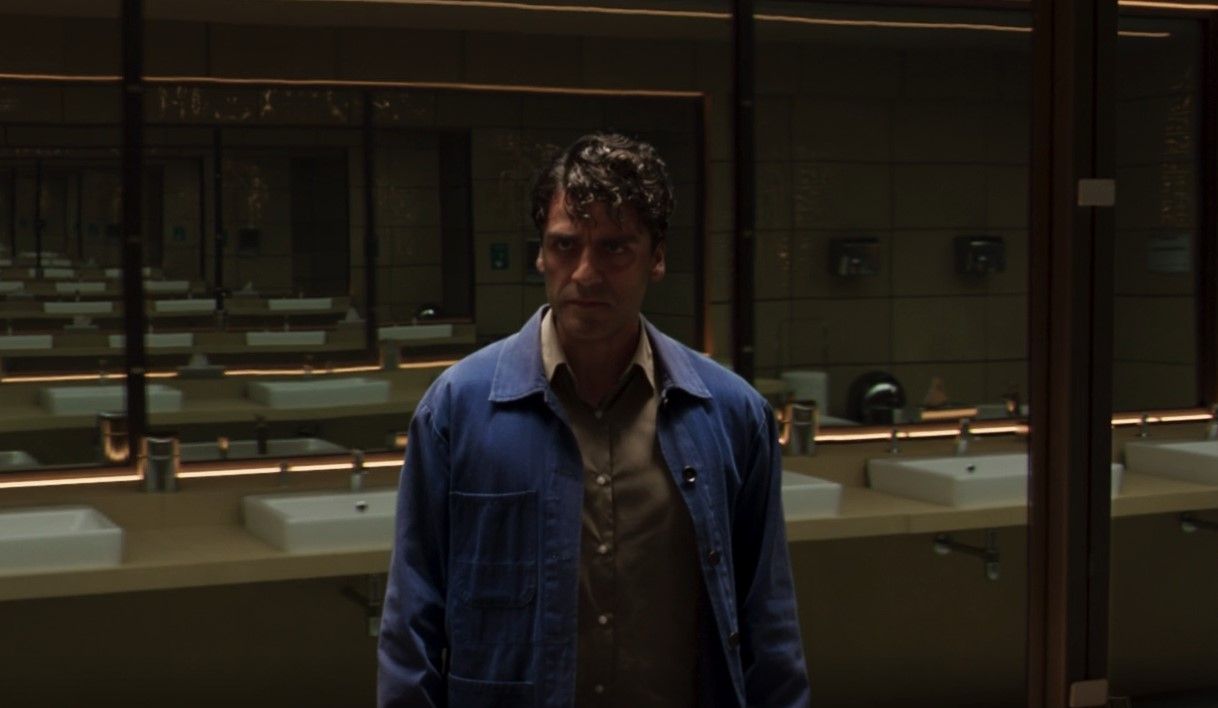 “Moon Knight” is called a mini-series of six episodes. It is implied that a direct continuation, ie the second season, should not be expected. However, the hero will be an important part of the future of the Marvel movie universe and will appear in other projects – movies and shows.

So far, however, “Moon Knight” is reminiscent of any good movie in the first phase of Marvel. However, now is the fourth phase of the movie universe, so just “not bad” by the criteria of 10 years ago will not work. For success, “Moon Knight” must stand out for something other than the hero himself. 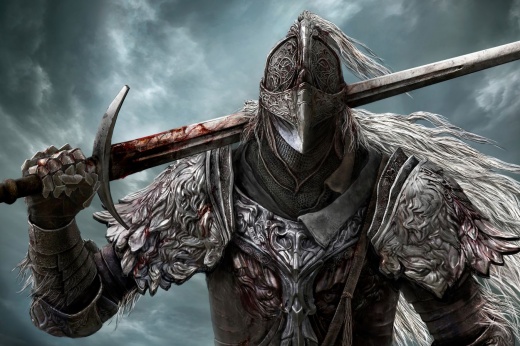 “Finger but hole.” As the Elden Ring translation completely changes the meaning of the messages