There are only a few days left before the RPL returns. We are waiting for the end of the season, which will determine the fate of the championship. It is already clear that three teams are vying for the title: Zenit, Dynamo and CSKA. And which of them will be easier in the remaining matches? We understand.

Let’s start with a look at the RPL table. In eight rounds until the end of the first is “Zenith”, who scored 48 points. Below are Dynamo (43) and CSKA (42). Here is the whole table:

And now let’s see what’s with the schedule and the injured.

Zenit: three top matches and two goalkeepers in the hospital

The current champions do not have the simplest schedule, but they are tolerant. On April 3, Sergei Semak’s team will play in Sochi, and the top rivals will be Krasnodar (away), Lokomotiv (home) and Spartak (away).

It is noteworthy that out of eight matches, Zenit will play only three at home. But in the last round he will meet with “Nizhny Novgorod”. If by that time the issue of the fight for the championship will still be relevant, the team of Alexander Kerzhakov, which is still going to keep a residence permit in the RPL, is unlikely to create unsolvable problems for the favorite.

As for injuries, the main problem of “Zenith” – goalkeepers. Stanislav Kritsyuk and Daniil Odoevsky are currently unavailable, so you don’t have to choose Semak – Mikhail Kerzhakov is playing.

It is still unclear when Kritsyuk will return. He has not been on the field since the beginning of November, and has been working on an individual program since mid-February. Odoevsky tore ligaments earlier this month. On March 11, Semak announced that the young goalkeeper would return to training in the general group within a few weeks. 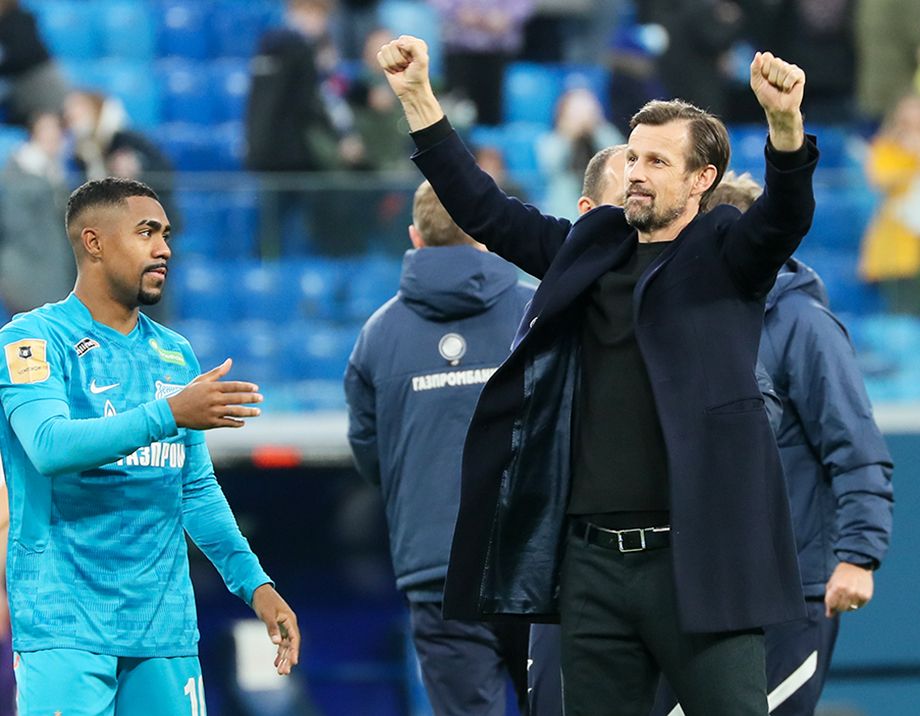 Also, “Zenith” can not count on two field players. Dejan Lovren, despite an ankle injury, left for the Croatian national team. Semak hopes that the defender will return to St. Petersburg and will be ready to play. But midfielder Alexander Erokhin was detached from the Russian national team due to illness.

Another unpleasant factor for Zenit is potential disqualifications. The three key players of the team – Vilmar Barrios, Claudinho and Wendel – have accumulated three yellow cards each. The next warning will leave each of them out for one match.

Dynamo: also three top rivals, one of the leaders injured

At Dynamo, the situation with the calendar is almost the same as at Zenit. Sandro Schwartz’s team will start the final part of the season with a trip to Krasnodar, and in the future will play with two top rivals – CSKA and Lokomotiv (both matches – away). 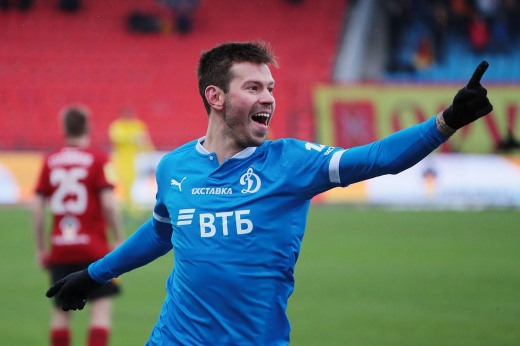 Will Dynamo really be able to fight for gold with Zenit? Here are the reasons to doubt it

In the last round, Dynamo will have a home match against Sochi, which is in the zone of the European Cups and is clearly not going to relax. The white and blues will play most of the matches (five at once) away.

Here is the Dynamo calendar:

The situation with injuries at Dynamo is much easier than at Zenit. Currently, the White and Blues are unavailable due to injury, only one player – Arsen Zakharyan. Minus: this is one of the leaders of the team. Plus: he will return to action in a few days and will probably play in the next match. Zakharyan and forward Fyodor Smolov were separated from the Russian national team by medical decision. 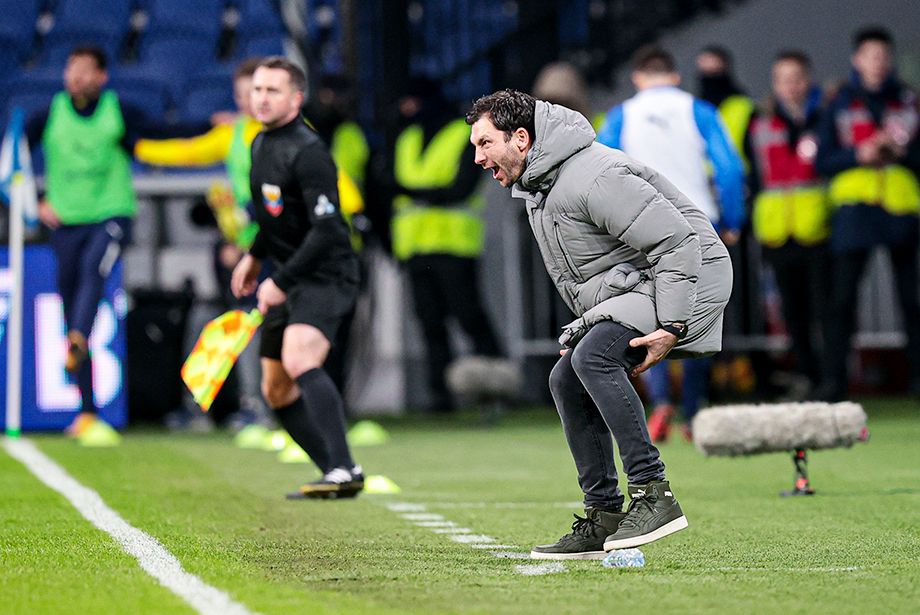 Sergei Parshivlyuk, Diego Laxalt, Fabian Balbuena and Denis Makarov are hanging on Dynamo’s yellow cards. You will have to play more carefully.

CSKA: the most convenient calendar and two injured

Let’s move on to CSKA – the main team of the RPL in the last rounds. Alexei Berezutsky’s boys have a winning streak of six matches, in which they scored 14 goals and conceded just two. Unlike the competitors, the army will play only with two top rivals: Dynamo (at home) and Krasnodar (away).

And CSKA has the same number of home and away matches. In the next round, the Moscow team will meet “Ural” at home, in the last – with “Rostov” by Valery Karpin.

Prior to this “FIFA window”, CSKA had two injured players: Anton Zabolotny and Bruno Fuchs. The striker remained in reserve in the match with Rubin, and then left the Russian national team at the discretion of doctors. He was sent to the club’s location to recover from a calf injury. Fuchs also did not play with Rubin, but because of muscle damage. CSKA assures that the Brazilian defender has no significant health problems. An alarming message for the Red and Blues came from Turkey yesterday: the new leader of the army, Yazyci, missed training for the national team due to “minor injuries”. Recovery dates are not specified. 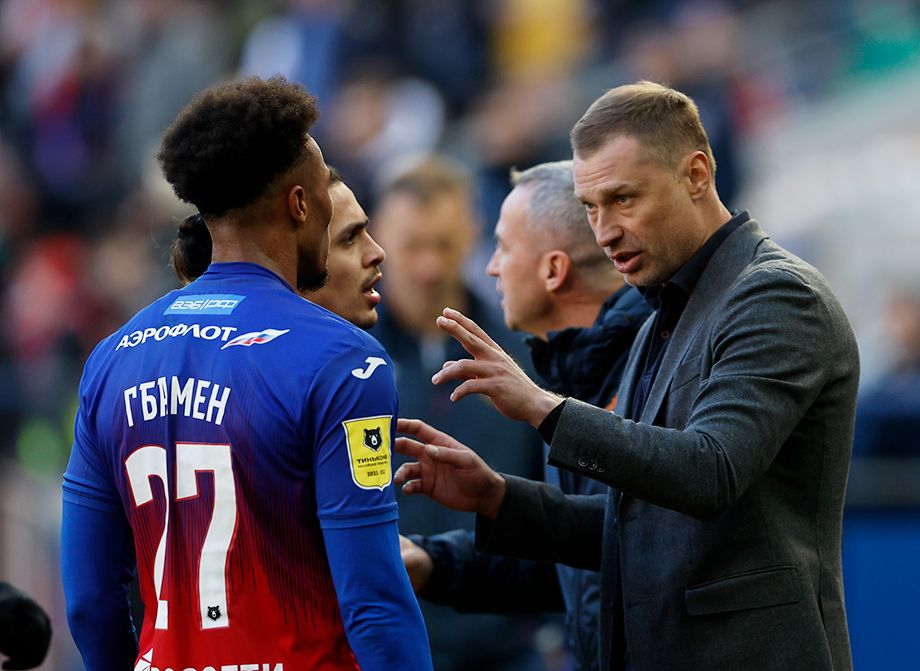 CSKA also has two disqualified. Ivan Oblyakov and Baktiyor Zainutdinov will not play with Ural due to a bust of yellow cards. Maxim Mukhin, Alan Dzagoev and Mario Fernandez risk missing one of the next matches.