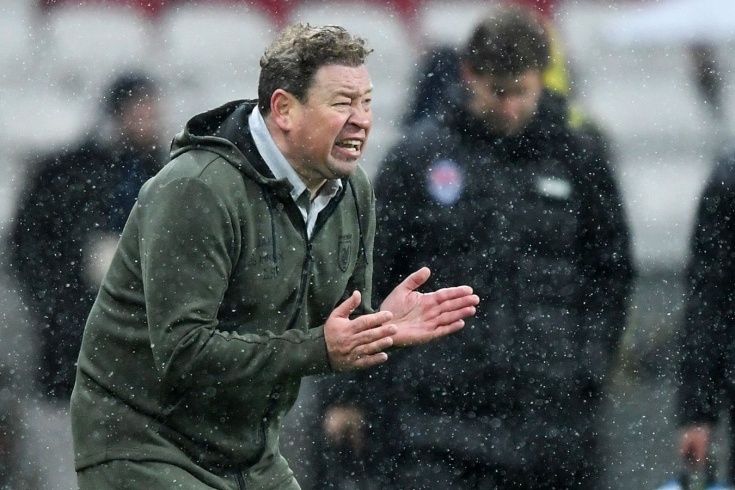 Juran pulls the Khimki from the bottom.

The 23rd round of the Russian Premier League opened on the day of laughter – April 1. In the last round, “Rubin” suffered a crushing defeat by CSKA with a score of 1: 6, so the hosts were serious, wanted to rehabilitate in front of their fans and from the first minutes of the match with “Khimki” took the lead.

Despite Rubin’s superiority, the hosts failed to print the goal in the first half. Closer to the goal were even “Khimki”: in the 38th minute Reziuan Mirzov dispersed the attack and gave the pass to Alexander Rudenko, who struck hard in the near upper corner – Yuri Dupin saved the team. A minute later, the guests had another chance to score: Kirill Bozhenov struck just above the target.

The first ball was in the net in the 56th minute: Alexander Zuev had a great time in the center with two players of “Khimki” and made a pass to Herman Onughe. After making a few touches, he sent the ball against the bar.

The answer of Sergei Yuran’s team did not take long. First, Denis Glushakov managed to finish in the goal (he excelled for the eighth time this season), and then Ilya Kukharchuk, who did not score a header two minutes earlier, struck a sharp blow to the bottom far corner. Montasar Talby’s ricochet helped the midfielder with a goal.

Rubin equalized in the 84th minute, but not without the help of Khimki defender Dmitry Tikho. It was from him that the ball flew into the goal after a save by Ilya Lantratov. The outcome of the match was decided by the blunder of the Rubin defenders, who lost concentration in the 90th minute and left Zakhar Volkov alone in the penalty area. It was impossible not to score from such a position even after the filigree serve of Brian Idov: the Belarusian defender brought the team victory with a header – 3: 2.

The rights to the video belong to the National Sports TV Channel LLC. You can watch the video on the YouTube channel “Match TV”.

Although Kazan could have saved in the end, the ball flew past after Lenar Fattakhov’s shot. And a minute later the moment was already with the guests – two saves in a row made Dupin.

“Khimki” thanks to the strong-willed victory rises to 13th place, and “Rubin”, which is still in 10th position, suffered the third defeat in a row and seventh in eight rounds. Leonid Slutsky’s team missed the opportunity to overtake Spartak in the table. 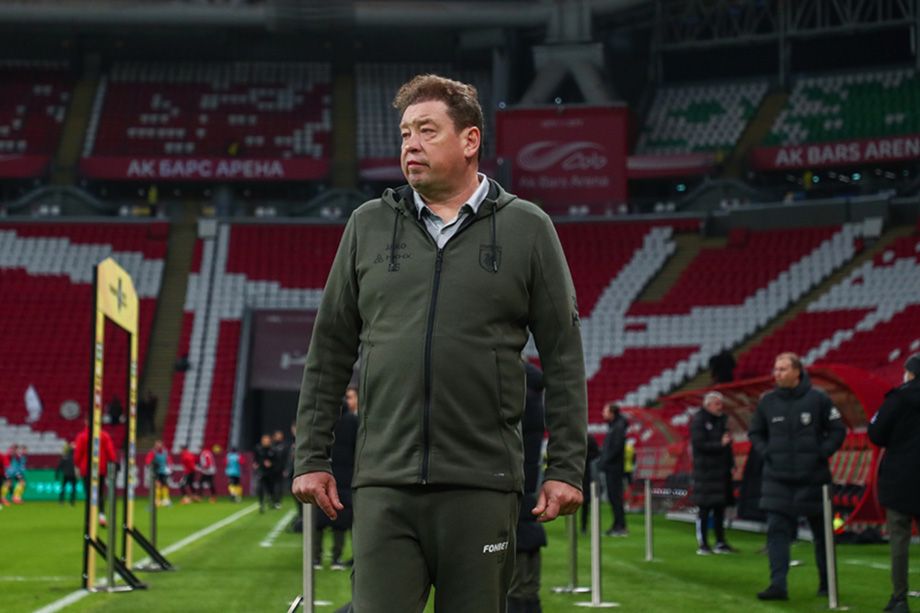 However, the coach himself, despite the unsuccessful series, wants to stay at the club and beyond. Are you ready to work forever at Ruby? Yes, I am ready to live 300 years like oaks – and all this time I will work in “Ruby”, – said the head coach of Kazan after the match. 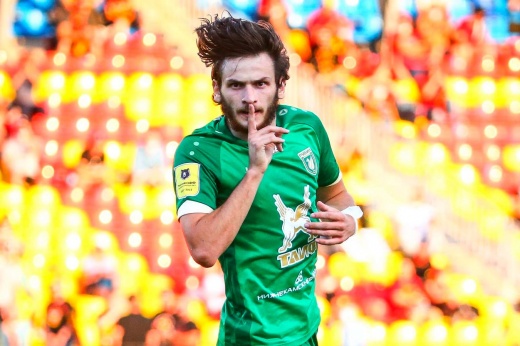 “The family in Georgia has faced criticism and aggression.” Rubin lost Hvich, a precedent

For Kazan, this is the third series in the 2021/2022 season, consisting of three or more defeats in a row. But it is worth remembering that Rubin has lost four legionnaires in the last month – Filip Uremovic, Anders Dreyer and Sead Hakshabanovich have been loaned out, and Hvic Kvaratskhelia has terminated his contract. Sylvie Begic, Oliver Abilgor and Hwan Ying Bohm are also absent from the team. The chair near Slutsky is swaying more and more – it’s hard without legionnaires.