On the evening of March 30, Dynamo Batumi’s sports director Lado Dvalishvili was stunned by the news: Khvich Kvaratskhelia terminated his contract with Rubin and signed a two-year agreement with Dynamo.

Why was the contract terminated?

De jure it is a dissolution by mutual consent. De facto, both sides faced difficult choices and pressure from outside. Hvicha himself was the only one to answer the question about his future on March 20: “I don’t know yet.” However, he rarely gave any textural comments.

“Rubin” explained that “the decision was made in the interests of the footballer’s future”: “We took into account the fact that he and his family in Georgia faced criticism and aggression because of his stay in a Russian club.”

However, Dynamo sportsman Lado Dvalishvili said: “His agent is an old friend of mine, he said we could sign Khvich, and we immediately agreed. We have signed a two-year contract and in the summer we will see what interesting things will happen in the future. He will decide where to go. “

Will Hvicha help Dynamo in the game plan?

Theoretically, yes, Kvaratskhelia could become the brightest player of the Batumi club. Exactly what to supplement the existing system with non-standard thinking and moves. Because in general, everything is so good for Dynamo: it is the current champion and in the new season (in Georgia, the “spring-autumn” scheme) is confident – 3 wins, 1 draw and 1 defeat. They score the most (12 goals), and their heroes are there: the Brazilian Flamarion has 4 + 2 in 4 matches. By the way, he played one season in “Rotor”, where he moved just from “Dynamo”.

However, it is unlikely that Hvich will be motivated by the fight for the championship in Georgia, when for two years there have been rumors about the Bundesliga, England and Italy. In the same “Ruby” Hvic was very worried when all the rumors about moving to a European club just melted away. The emotional state affected the game of the young football player. Hviche is still only 21 years old.

Will Hvich be sold, and will Dynamo get all the profits?

Kvaratskhelia’s agent is Mamuka Jugeli. And he has long said that the next step for Hvichi is to move to the top league. Here is his quote in a conversation with Nobel Arustamyan in May 2021: “I think Khvichi’s career is developing perfectly. He declared himself in “Loko”, growing in “Ruby” – thanks to Slutsky, Saimanov and the club as a whole. I responsibly declare that if another comparable talent appears in Georgia and I will deal with it, the first club to which I will recommend it will be Rubin. Now there is great interest in Kvaratskhelia from England and Italy. I have already been to several meetings, the situation will clear up soon. But Khvich will not leave Russia in the summer, so it doesn’t work. “ 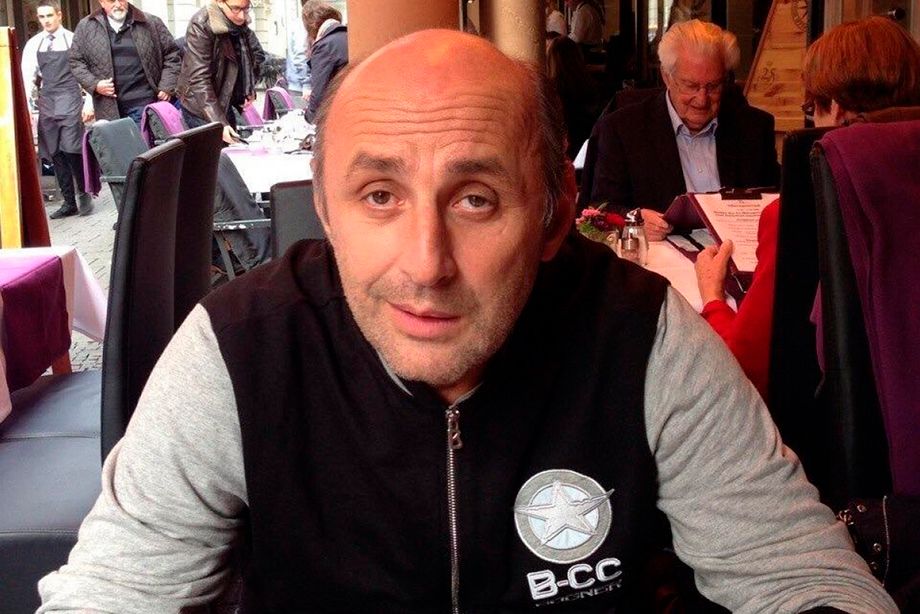 Photo: From the personal archive of Mamuka Jugeli

In the spring of 2022, everything changed. The situation with ultimatums – including. Dynamo does not hide that they are waiting for buyers in the summer. More precisely, the same Dvalishvili leaves this decision to Mamuka Jugeli: “You should ask him about this [Хвичу] and his agent. I would be happy if he joined such a prestigious club as Napoli, but I did not talk to them. “

Dynamo Batumi director: I would be happy if Kvaratskhelia joins Napoli

While Kvaratskhelia was in Ruby, interest in him was discussed in relation to a dozen clubs: AC Milan, Villarreal, both Borussia, Everton, West Ham, Southampton and Monaco. Roundabout teams or those seeking to return to this level. A logical choice, given that Kvaratskhelia is an insanely talented, but not yet formed footballer. 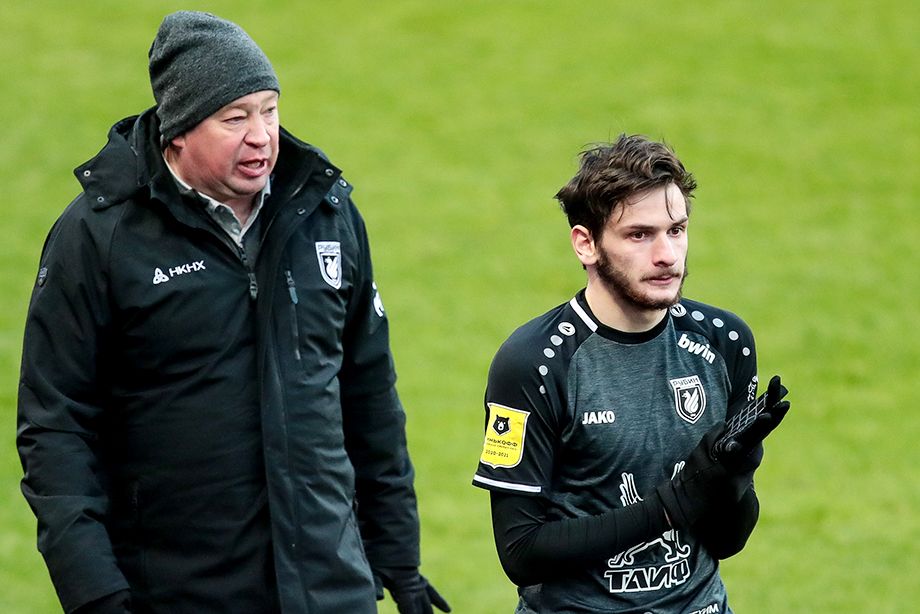 Recently, Napoli has been active. The club is allegedly even working out a scheme of how to make a deal before the summer transfer window. However, in the new conditions, when Hvicha is ready to move to a new team, the competition can seriously increase. Italian media report that London’s Arsenal are looking into the options. And he is hardly the only one.

Even if the main actor in the deal is not the club, but the agent, this is a good chance to profitably acquire a promising player. The Transfermarkt portal estimates Khvich at € 16 million. And the image of young Georgian footballers is positive. Spanish “Valencia”, for example, has invested very well in 21-year-old goalkeeper Georgy Mamardashvili. And now he is one of the best in La Liga.

And what about “Ruby”?

Kazan answers as respectfully as possible. “In the future, the club will start from what is happening in the world. And there we will see how the situation in the country will develop. The club is constantly in touch with Khvich Kvaratskhelia, ”is the last part of Rubin’s statement.

What this means is not very clear. There are no legal grounds, for example, for Rubin to receive a percentage of the future sale of Kvaratskhelia. The footballer came to Dynamo as a free agent, and the new club now has all the rights. Unless they are somehow divided between the other parties. Such schemes are quite legal and actively developed in the same Brazil.

There is little chance that Hvicha will return to Rubin, even if there is a sudden normalization of the environment. If good relations between the club and the agent are maintained, it is possible that Mamuka Dzhugeli will recommend Georgian talents to join Rubin in the future, as promised. Citing the statement of the Kazan club, “let’s see how the situation in the country will develop.”

Why is this an important event?

Prior to that, the legionnaires left the RPL clubs in three main ways.

The history of Kvaratskhelia is significant because the club simply lost a player. And very valuable: “Ruby” invested in Khvich, gave playing time and rocked it for sale. If you take the possible cunning schemes in brackets, when Kazan still loses something from the future transfer, “Ruby” has lost both investment and the main asset.

A similar scheme with external pressure can be used by any other agent and / or football player. And the diplomatic skills of RPL clubs are now coming to the fore. The ability to persuade and negotiate is generally very valuable. The question is, will club leaders find enough arguments?