Under the Russian brand BQ came out three smart TVs worth up to 27 thousand. руб. with Salute-TV firmware of Sberbank. The new products have compact screens of 32 and 39 inches, and each of them comes with three voice assistants. There is support for popular online cinemas and streaming services.

Russian company BQ told CNews about the release of three new smart TVs based on domestic firmware “Salyut-TV”. It was developed by the Russian company SberDevices, part of the Sberbank ecosystem.

At the time of publication, the new series of BQ TVs consisted of three entry-level models. The 32S09B and 32FS32B smart TVs have 32-inch diagonal screens, and the senior 39S06B series has a 39-inch custom display.

The advantages of the new BQ include, first of all, the Russian firmware. Its presence is especially beneficial for users against the background of numerous sanctions and restrictions aimed at Russia, when IT companies one after another leave the market or impose various bans. It is also worth noting their compactness – unlike the Chinese 100-inch Redmi Smart TV, released in March 2022, they are guaranteed to fit in any room. 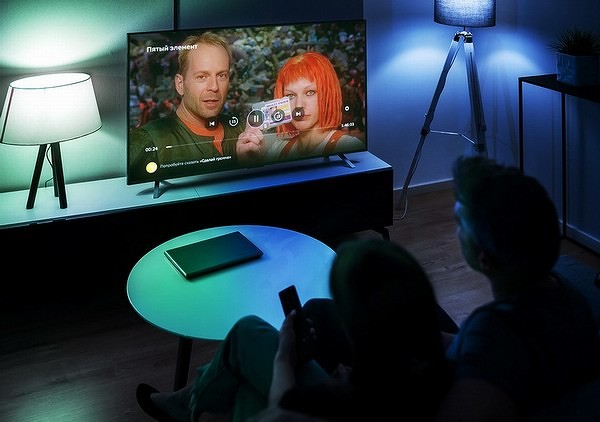 As of March 28, 2022, BQ TVs based on Sberbank’s firmware were available in the company’s online store in retail distribution networks. Younger models 32S09B and 32FS32B cost 23 thousand. rubles, and the senior 39S06B is estimated at 28 thousand. руб.

Asked by CNews about the timing of the new models in this series, BQ said: “We will have a wide range of TVs, up to 65-inch models. Over time, the range will be replenished with such models. ” They did not name the exact dates. They also told CNews that the TVs are being assembled in Kaliningrad.

Features of the older model

Two stereo speakers are responsible for outputting sound to the TV. Power of each – 8 W.

The list of characteristics of the new BQ mentions three HDMI inputs for connecting a video source. It can be, among other things, a game console. There are two USB ports for external drives.

Nothing is said about the Wi-Fi module in the description for the TV. Ethernet, on the other hand, is available, which allows you to connect it to the Internet by wire. The TV also has a CI + card slot, component input and coaxial output.

With a support the sizes of BQ 39S06B make 730х473х189 mm, and it weighs 7,71 kg. The delivery set includes the control panel with the built-in microphone for control of assistants.

The 32S09B and 32FS32B differ from the 39-inch BQ 39S06B primarily in the reduced diagonal of the screen to 32 inches. Otherwise, almost all the characteristics are the same, except for the size, weight and power of the speakers. 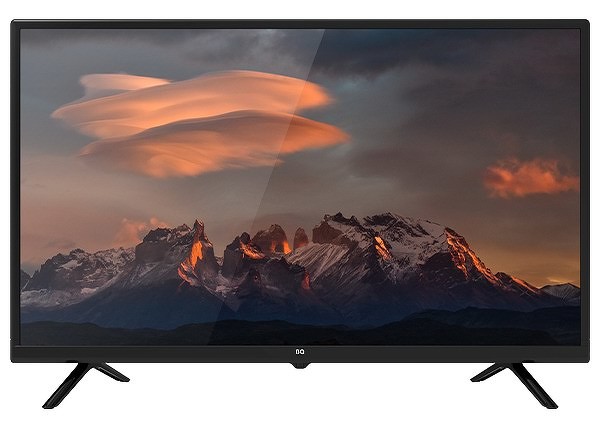 The screen frame of the BQ 32S09B is very noticeable

TVs differ only in appearance. BQ 32S09B is made in a classic style, which is expressed in a wider frame around the display. In turn, the BQ 32FS32B with a modern design has almost no such framework.

Where does Sberbank have its own firmware

SberDevices released the Salyut-TV firmware in May 2021. Initially, it was installed on Hyundai TVs. VVK and a number of others. At the beginning of 2022, Prestigio joined them, and in mid-March 2022, Sberbank itself began to produce TVs based on Salyut-TV. 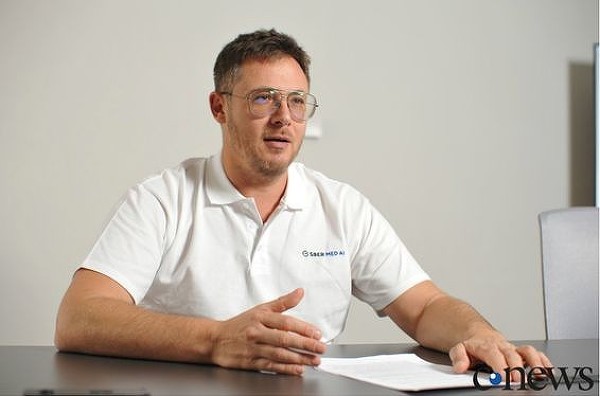 The firmware is adapted to work with video content, including streaming services. All TVs running Sberbank have access to the Okko online cinema and a built-in browser that allows you to watch videos directly via the Internet, for example, from YouTube or Yandex.Zena. Salyut-TV also has built-in support for 20 basic Russian TV channels by default.

According to the developers, “Salyut TV” is a kind of evolution of StarOS firmware, which was created by SberDevices for Sberbank’s smart devices, including set-top boxes. StarOS itself is based on Android AOSP. Representatives of SberDevices reported about it in May 2021. It is unknown what Salyut-TV is based on in 2022.

“Salyut-TV” is supplemented by three voice assistants – “Athena” and “Joy” have female voices, and “Sber” – male. Like other assistants, they allow you to control smart TV voice (in this case through the application “Salute”) and quickly search the Internet for the information you need.

In addition, “Salyut-TV” provides a children’s mode that blocks access to content that is not suitable for them by age. It also protects parents’ bank accounts from sudden devastation – children will not be able to make payments in the applications. In addition, the recommendations of cartoons and other children’s content are automatically displayed on the TV screens in children’s mode.

Sergey Melikhov, Greensight: Open IT system allows everyone to create their own e-commerce platform 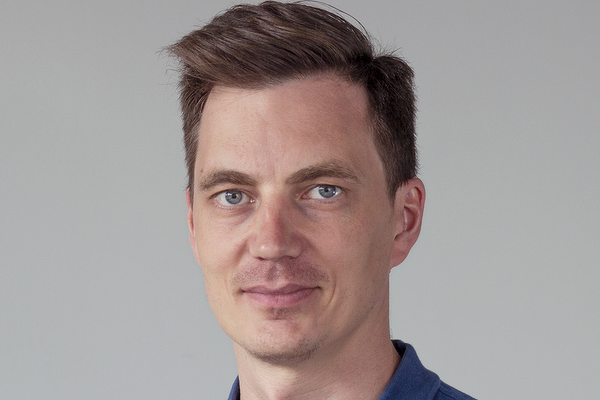 “Salyut-TV”, in addition to all of the above, can also turn smart TV into a hub for smart devices.

A little about BQ

BQ is a domestic brand launched in 2013. Behind it is the company “New Line”, founded in 2009 with a share capital of 1 million rubles. The company has one founder – Mikhail Puzanov. He holds the position of General Director Vladimir Puzanov.

The abbreviation in the brand name stands for Bright & Quick. Under it, Novaya Liniya produces smartphones, tablets, TVs, home appliances and classic cell phones. For example, in 2019 she showed the BQ 2432 Tank SE, created specifically for employees in the Russian armed forces.

Nova Liniya also has another Blackton brand – under it it produces home electronics. It was launched in May 2020.