This was facilitated by Jacek Pavlicki, who heads the World Drafts Federation, said the head coach of the Russian national team Yuri Chertok. Last year, the Pole staged a scandal in the final of the World Cup in checkers, in which Tansykkuzhina took part

Seven-time world checkers champion Tamara Tansykkuzhina was suspended from the competition and excluded from the world rankings. This was announced by Vice President of the Russian Drafts Federation and head coach of the national team Yuri Chertok.

According to him, the President of the World Drafts Federation (FMJD) Jacek Pavlicki “followed the precepts” of his compatriot Peter Glinski, former Deputy Prime Minister and now Minister of Culture and National Heritage of Poland, who at a meeting of the EU Council on Education, Youth, Culture and Sports stated that Russian culture must disappear from public space.

“Personally, Jacek Pavlicki removed the name of Tamara Tansykkuzhina from the website of the world federation. He personally removed not only as a manager, but also as a technical specialist with administrator rights on the FMJD website, ”Chertok said. 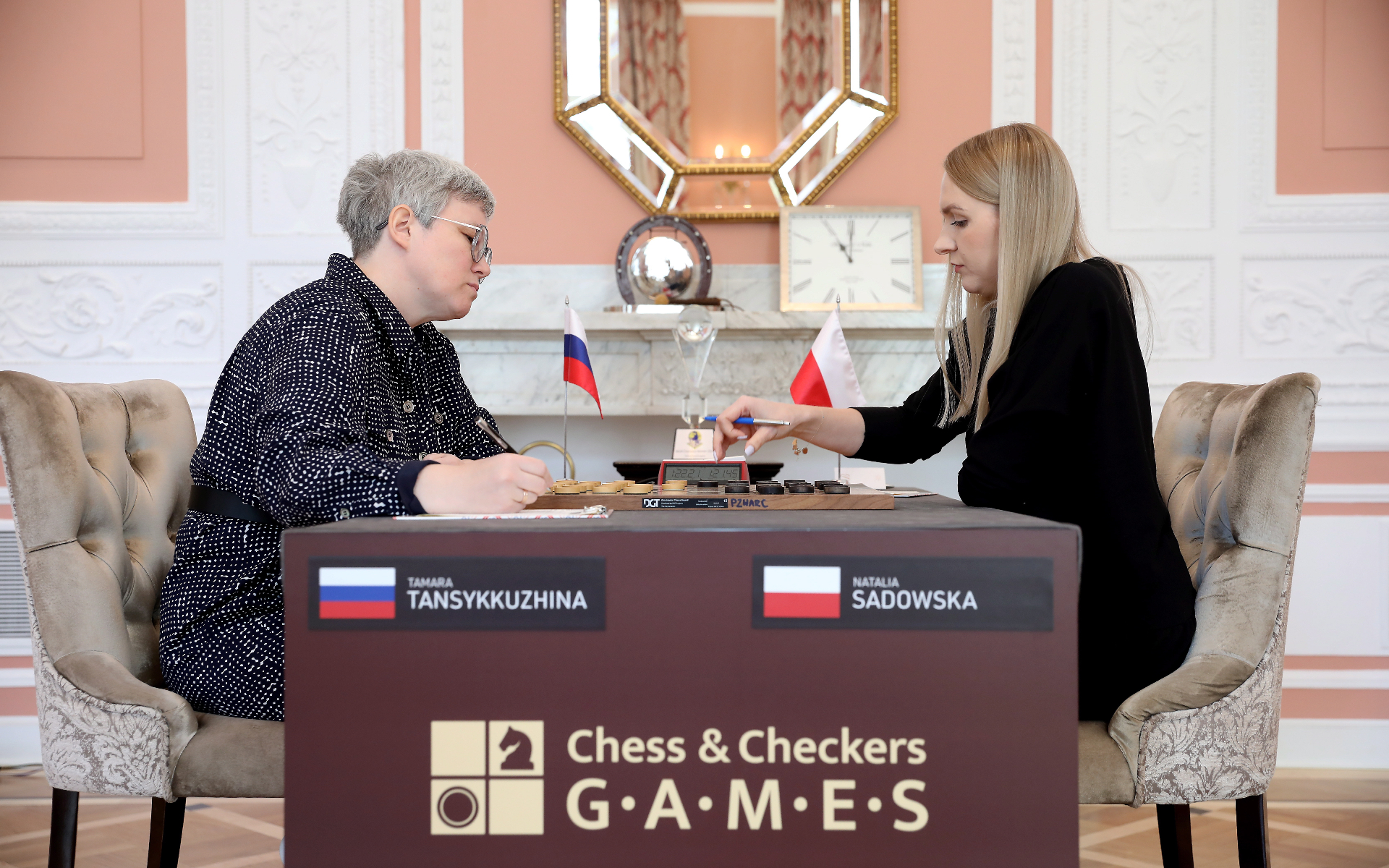 He added that Tansykkuzhin was not mentioned in the updated FMJD rating. “Pavlitsky has been working on the FMJD rating for many years,” the coach of the Russian national team was quoted as saying by TASS.

In April last year, Pavlitsky provoked a scandal during the final of the Women’s Drafts World Championship, in which Tansykkuzhina and Poland’s Natalia Sadovskaya met. He was the secretary of the match and during one of the games he approached the table, removed the Russian flag from it, and also peeled off the plate with the image of the tricolor and the name of the athlete. The Russian Drafts Federation considered the incident with the removal of the flag a demonstrative disrespect. Tansykkuzhina then lost the game in which Pavlitsky intervened, but then turned the tide of the match and won the championship.