Krasnodar seemed to be the first RPL team to lose all its legionnaires. Remy Cabella and Victor Klasson have already received free agent status, and Cayo, Junior Alonso, Christian Ramirez, Wanderson, Eric Botheim, John Cordoba and Grzegorz Krychowiak have suspended their contracts with the club.


Hidden reserves of RPL. Who can return to their clubs and replace the legionnaires

However, studying the official application of “Krasnodar” on the RPL website, it turns out that the club has three other legionnaires from Nigeria – midfielder Ifeani David Nduka, as well as forwards Jonathan Okoronkwo and Olakunle Olusegun. Moreover, unlike other foreigners, these three are still in the team! On Sunday, March 20, the Africans took part in the match of the 28th round of the FNL between the farm club “Krasnodar” and “Tomyu” in Tomsk. Everyone got into the starting lineup. 18-year-old Nduka was a supporting midfielder, 18-year-old Okoronkwo was a right winger and 19-year-old Olusegun was a left winger.

The young “bulls” beat the neighbor on the table thanks to the legionnaires. In the 72nd minute, with a score of 1: 0 in favor of “Tommy” Olusegun scored in the net deflected by the goalkeeper after he himself did not realize the penalty. In the 82nd minute, Okoronkwo scored the winning goal, coming to the corner and breaking into touch from the goal line. Nigerians of “Krasnodar” and other statistical achievements were noted. For example, Nduka, according to InStat, became the second in the team in the number of technical and tactical actions (90 TTD with 77% success) and the best in interceptions (10) and rebounds (12), and Okoronkvo participated in the most goals – himself had four moments, three more created for partners. The same Okoronkwo and Olusegun struck the most (five each, two on target) and entered the largest number of single combats (30 and 31, respectively). Both wingers dribbled more often than the others: Olusegun had eight strokes in 10 attempts, and Okoronkvo had one of five. That is something these Nigerians know how to do. Where did they come from in Sergei Galitsky’s club? 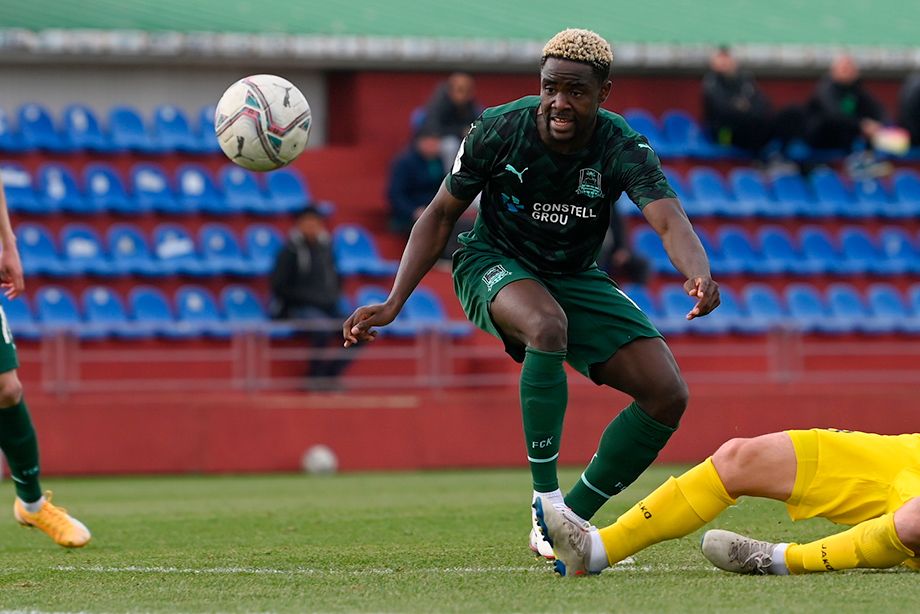 According to Transfermarkt, Nduka, Okoronkvo and Olusegun do not belong to the Krasnodar club. All three are leased from the Bulgarian Botev. Olusegun was the first to move to Krasnodar in August 2021, followed by the others: Nduka and Okoronkvo signed contracts in February this year. There is a buyout option.

At least one of the Africans is a great talent: a couple of years ago, Olusegun played in the World Cup for the Nigerian youth team and scored in the playoffs for the Netherlands. His description from InStat reads: “Dimensional, but sharp and mobile player. The most convenient position is the left flank. Sharp, on a long step quickly gaining speed. Leads the ball quickly and without losing quality. ” Here is the assessment of Okoronkwo’s strengths and weaknesses: “He takes the position of one of the extreme midfielders. More often acts on the right. Explosive, which allows you to actively win without speed. Ineffective in completion (while scoring two goals in three FNL matches. – Note. “Championship”). He often completes passes on the flank with transfers to the bottom of the penalty area. “

However, for some reason the Nigerians of Krasnodar do not have matches for Botev. As if it was just a transit stop for Olusegun, Okoronkwo and Nduki before the transfer to Russia. By the way, the owner of the Bulgarian club is a Russian businessman Anton Zingarevich (formerly owned by the English “Reading”), and the executive director – Herman Chistyakov (former vice president of “Anzhi”).

In October 2020, the website Sportsbash.com.ng wrote a story about Olusegun, who at that time was performing in Denmark for “Fremad Amager”. It told a curious story from the football player’s childhood:

“Back in the 1970s, the police barracks in Ilorin (hometown of Olusegun. – Note. “Championship”) served as a temporary stadium for the state of Kwara. This was before the construction of the state arena complex in 1977. Some matches are still held there, and on this field Olakunle began his career at the football academy “Arsenal Kiddis”. The academy was founded 20 years ago, and most of its players are gifted children of police officers… Olusegun Alayode’s father is a police inspector and his mother is a small trader. It is possible that the origin prepared Olusegun for a difficult life. In addition to playing football, he learned carpentry, sewing and shoe repair, and poultry farming. 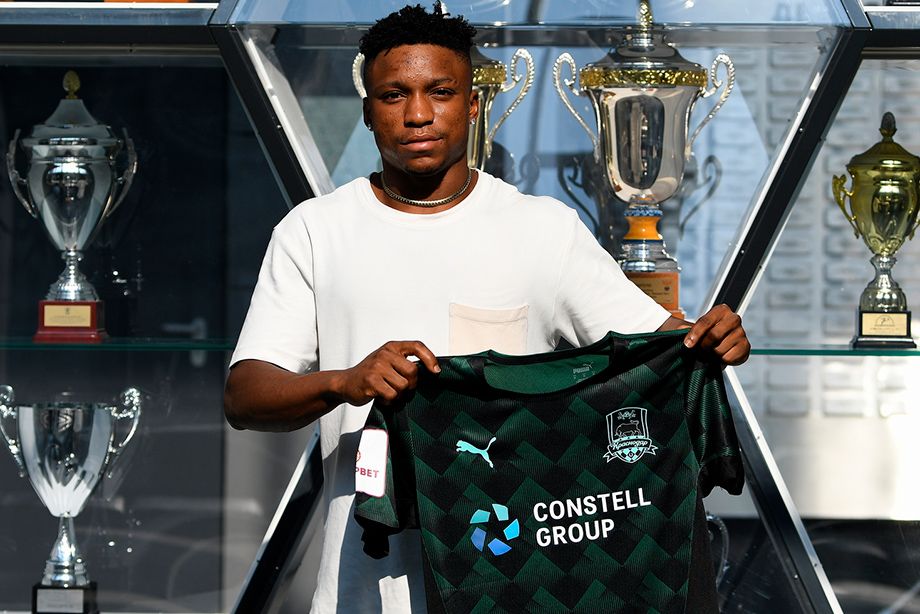 It remains to add that this season the FNL has Olakunle 5 + 1 in 18 matches. And, in fact, for Olusegun, Okoronkvo and Nduki, the Krasnodar Farm Club is not the first Russian team in its career. Before “Botev”, all three played for “Vista” from Gelendzhik, which brings together students from different countries. Apparently, there are scouts of the “bulls” and noticed the Nigerians. 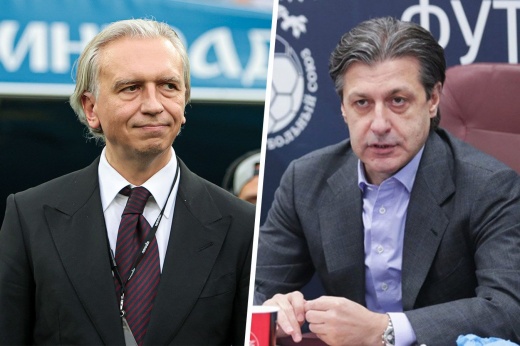 Four RPL clubs want to remake the league to suit their needs. But the RFU does not want to go for reforms

I wonder if we will see Olusegun, Okoronkvo and Nduku in the RPL after the third transfer window of the season opens in Russia and the departed legionnaires will probably be replaced by new ones?