The Russian football authorities made a gift to the fans, refusing to consider a moratorium on relegation during the season. This means that none of the participants in the battle for survival can still relax. At the end of the championship in the matches of RPL outsiders there will be nerves, fights, complaints about the lawlessness of the referees and everything else, for which we love our football, compensating for the lack of quality and aesthetics with a lot of emotions and struggle.

Let’s look at the bottom of the table. Perhaps in the battle for the place in the elite are all the clubs that occupy the ninth to 16th position.


“Spartak” in six points from the relegation zone. Did the club have any worse seasons in the RPL?

Whose chances are to avoid relegation and get to the joints higher? In search of the answer to this question we will study calendars of commands. Of course, in terms of the number of points in the best position, “Nizhny Novgorod” and “Spartak”, which have a margin of six points. And, for example, Rostov has another plus – an extra game compared to competitors. Valery Karpin and company will play their postponed match this Wednesday. However, about everything in order:

Nizhny Novgorod should not relax, despite the ninth place, as they have the most difficult calendar at the end of the season. Alexander Kerzhakov’s team still has to play with four rivals from the top 5 RPL – “Dynamo”, “Locomotive”, “Sochi” and “Zenith”. If you do not manage to beat two competitors, it will be difficult to avoid getting into the zone of joints or relegation. 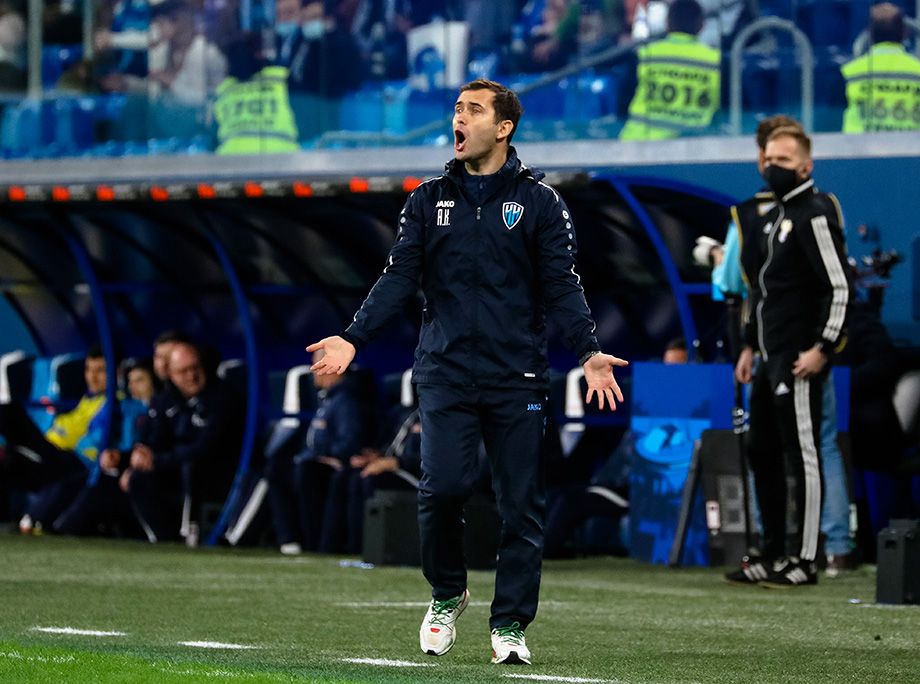 In the last five rounds, only three teams have scored fewer points than Spartak, but in order for the leaders of the Moscow club not to adjust their opinion on the moratorium on relegation and league expansion, players and coach Paolo Vanoli have enough work to do. Everything is in the hands of the red and whites, who have a relatively simple calendar – five matches with pursuers. “Spartak” has nothing to do in the FNL: the team should have enough class not to even think about it at the end of the championship.

Leonid Slutsky was in a streak of failure: his team won only once and lost seven times in the last eight rounds. If you do not improve the quality of the game with those players who remained at the disposal of the ex-coach of the Russian national team, then any calendar will seem difficult. Rubin has four matches out of seven – with competitors, including two at the finish.

Valery Karpin came to save Rostov, and it is possible that he will be able to do so. Ahead of four matches at home and away, while on the road Rostov scored almost twice as many points than at home. According to statistics, home matches with “Spartak” and “Khimki” should scare Karpin more than the meetings in Tula and Ufa. 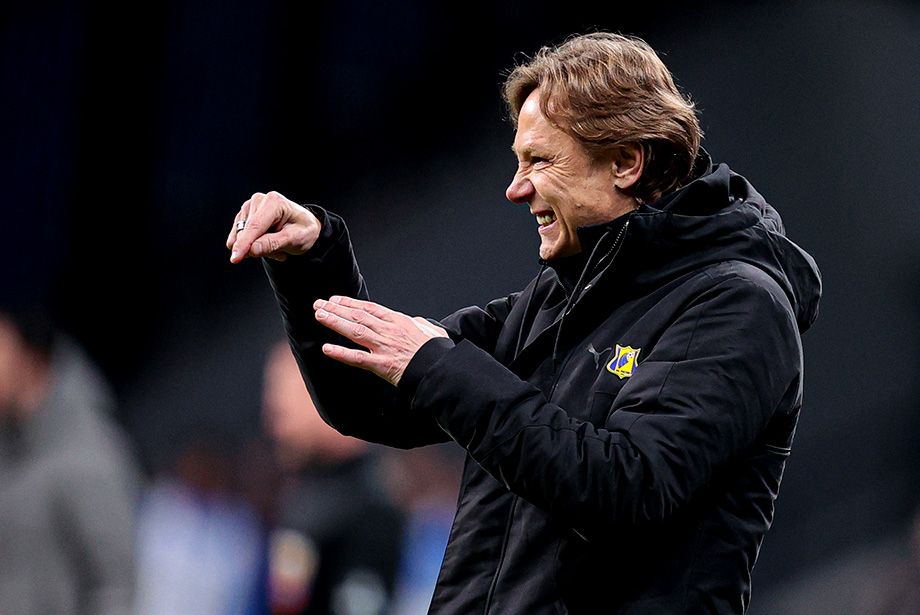 At the bottom is an incredible density – four teams have the same number of points! It is difficult to determine which of the “sick” feels worse: “Ural” along with “Arsenal” scored the least points in the spring, and on the other hand, interrupted the winning streak of CSKA in the last round. The Urals are waiting for games with two more contenders for the championship and four competitors.

Sergei Yuran deserved applause: he risked returning to Khimki without preparing the team for the second part of the season, and pulled the Moscow club out of the relegation zone. However, the schedule of the remaining matches for Khimki is quite difficult. They will also play with CSKA, Zenit and Spartak, in addition, there will be trips to competitors – in Nizhny Novgorod and Rostov-on-Don.

In the table of the last five rounds, “Arsenal” is in last place: zero victories and even the worst goal difference than “Ural”. On the other hand, Miodrag Bozovic’s team has the best calendar, as six of the seven matches at the finish of the championship – with neighbors downstairs. That is, the Tulyaks are the masters of their own destiny, because in no match will their opponent be a clear favorite. 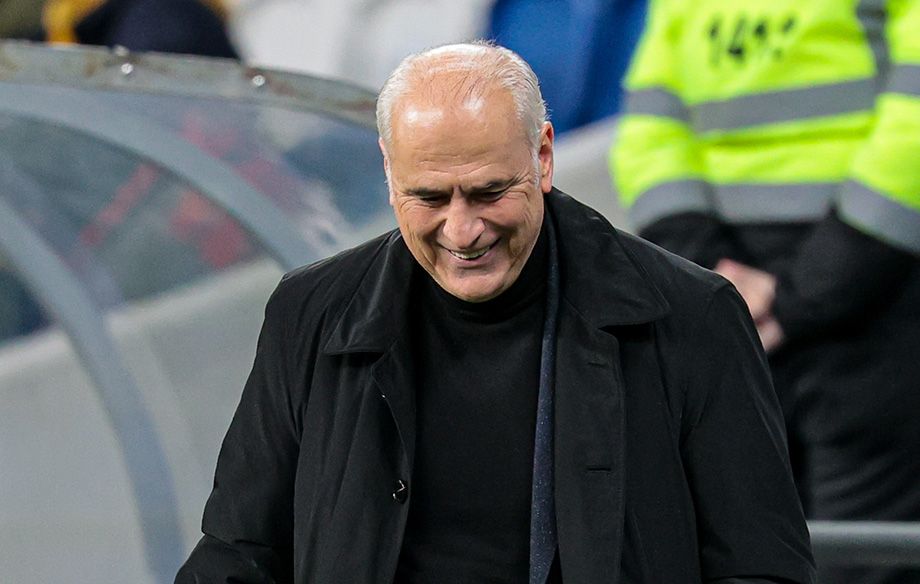 “Ufa” interrupted the nine-match winless streak, and this is a much-needed psychological impulse before the decisive part of the season. In the last five rounds of the championship, Alexei Stukalov’s team will meet with competitors, so its calendar can be considered good. And in terms of the game, Ufa is currently hardly weaker than Arsenal, Ural or Rubin. 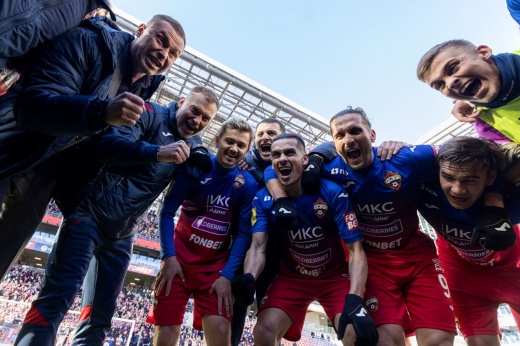 There are three teams left in the RPL championship race. Will CSKA be the easiest?

Who, in your opinion, are the main contenders for departure from the RPL?