Nepryaev was finally awarded for winning the World Cup. The anthem of Russia was sung all over the stadium! 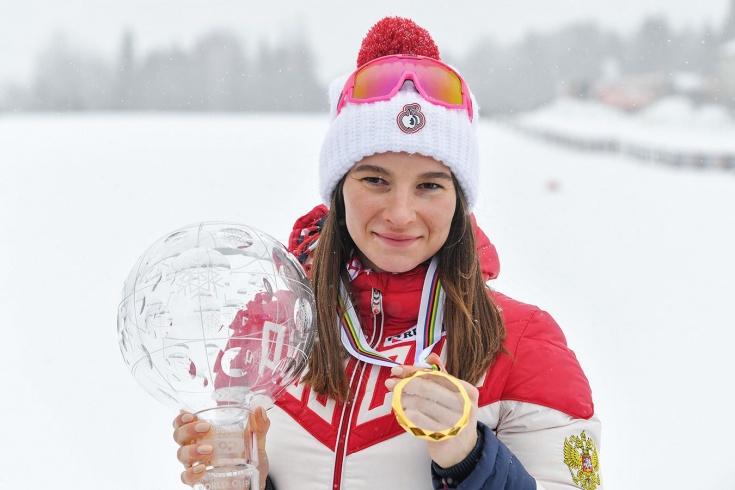 How great that the ceremony in Sweden failed!

The end of the international season for all Russian athletes turned out to be crumpled due to the well-known events that took place in late February. It was especially insulting for skiers, who traditionally claimed victories in individual races and in various World Cup competitions.

But it turned out that without even performing, our athletes won trophies. Natalia Nepryaeva made such a gap in the overall standings of the World Cup that, even without taking part in the race, she became the first ahead of schedule. This is simply astonishing, given that our girls have not had a “Big Crystal Globe” for more than 20 years – since it was won by Yulia Chepalova in 2001. 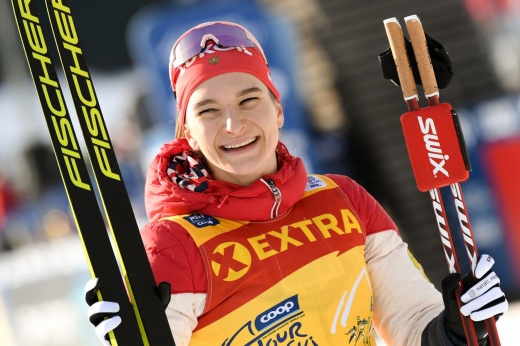 The Russian skier won the World Cup for the first time in 21 years. Nobody will catch up with Nepryaev!

It is worth noting that not only Nepryaeva earned a trophy from the International Ski Federation. Alexander Terentyev became the best young skier of the season, and Bolshunov – second in the overall and distance competitions.

Athletes and Russian fans themselves feared that the FIS trophies would not fall into the hands of their owners due to sanctions, but the International Federation acted with honor: it sent all the prizes to Russia. They decided to present them on the last day of the national championship in Syktyvkar. The head of FLGR Elena Vyalbe had the full right to award as a member of the FIS council.

The spectators at the stadium had to wait for the ceremony for about an hour from the end of the marathon, but despite the frost, almost no one left their seats – everyone was in a festive mood. Fans entertained themselves by singing together: there was the anthem of Russia and the a cappella, and “Oh, frost, frost.” 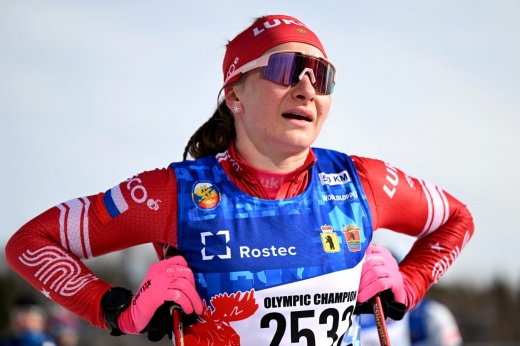 “They told me a little bit.” Nepryaeva will not be allowed to fully celebrate her victory in the World Cup

Well, when it came time for the ceremony, the emotional heat reached its peak. Elena Valeryevna Vyalbe got the audience to shout louder, although there seemed to be nowhere louder. Nepryaeva shouting “Hurray!” flew to the podium, and there even cried during the anthem, which was sung throughout the stadium. It is simply impossible to imagine such a ceremony anywhere in Falun. It is even good that the award in Sweden failed.

“I feel the long-awaited joy. Finally, my Globe. I can take it in my hands! I didn’t even think he was that heavy (laughs). To be honest, there were so many expectations and nerves that the joy may not be so bright. I do not know. But this is definitely the best moment of the Russian championship for me, ”Nepryaeva shared her experiences sincerely and openly, as always.

Bolshunov and Terentyev were expected to be more restrained, although smiles shone on their faces. Yes, Bolshunov smiled, even receiving medals with silver edging. However, he took them off quite quickly. 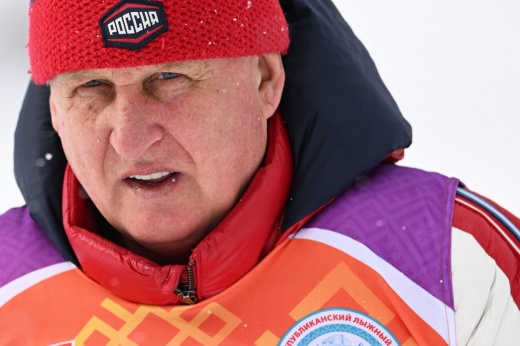 “You do not want to compete with the Russians – stay home. They are not there. ” Bright interview with Borodavko

Now the big ski season is coming to an end. All major medals were drawn, all prizes found their heroes. What will happen next? So far, we can only hope that the Russians will be allowed to start internationally again.

We don’t have to talk about the flag and anthem at world tournaments yet.