Sky Sports: The best offer to buy Chelsea will be presented to the government on April 18

According to the TV channel, the new owner of Chelsea will be obliged to invest at least £ 1 billion ($ 1.3 billion) in the club

Raine Bank will select and present to the UK Government and the English Premier League (Premier League) the best offer to buy Chelsea on 18 April. This was reported by Sky Sports.

The channel learned that a letter to the four remaining applicants for the purchase of the London club indicated that the government would be asked to issue a license to sell within a week of April 18.

Premier League chief executive Richard Masters said earlier that the league would consider Chelsea’s bid as soon as possible, citing a previous ten-day deal to change the club’s owner. Therefore, Sky Sports notes that the new owner of “Chelsea” may become known by the end of April.

Abramovich is to blame for everything. How sponsors leave Chelsea 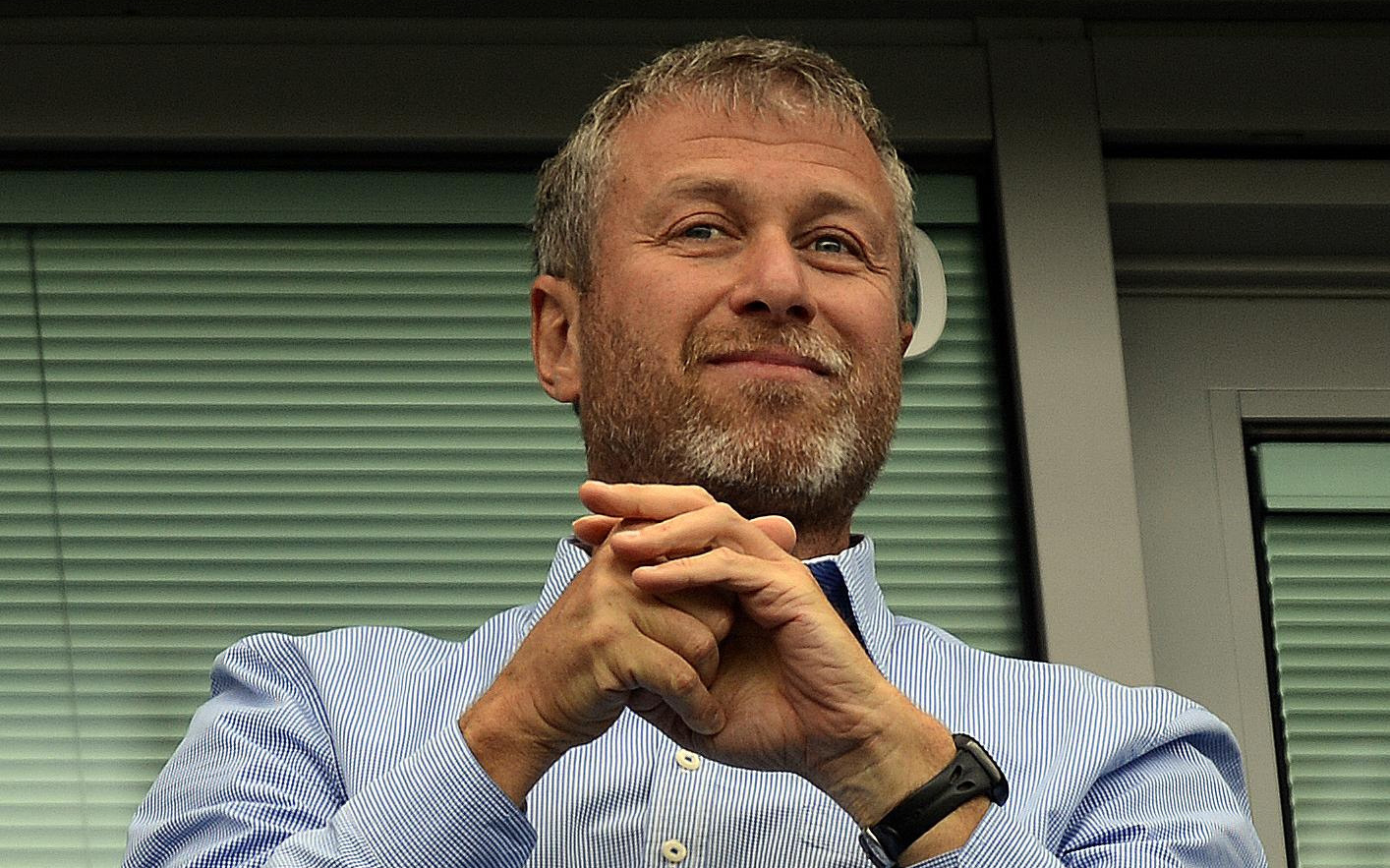 On March 25, Bloomberg named three contenders for the purchase of Chelsea from Russian billionaire Roman Abramovich, who continue to fight after the first elimination of applications. These are consortia of investors led by Todd Boeley, Josh Harris and the Ricketts family. Sky Sports has named a fourth contender – American billionaire Stephen Palyuku, co-owner of the NBA club “Boston Celtic” and the Italian football team “Atalanta”.

In Britain, the terms of the sale of “Chelsea” were called Abramovich after the sanctions 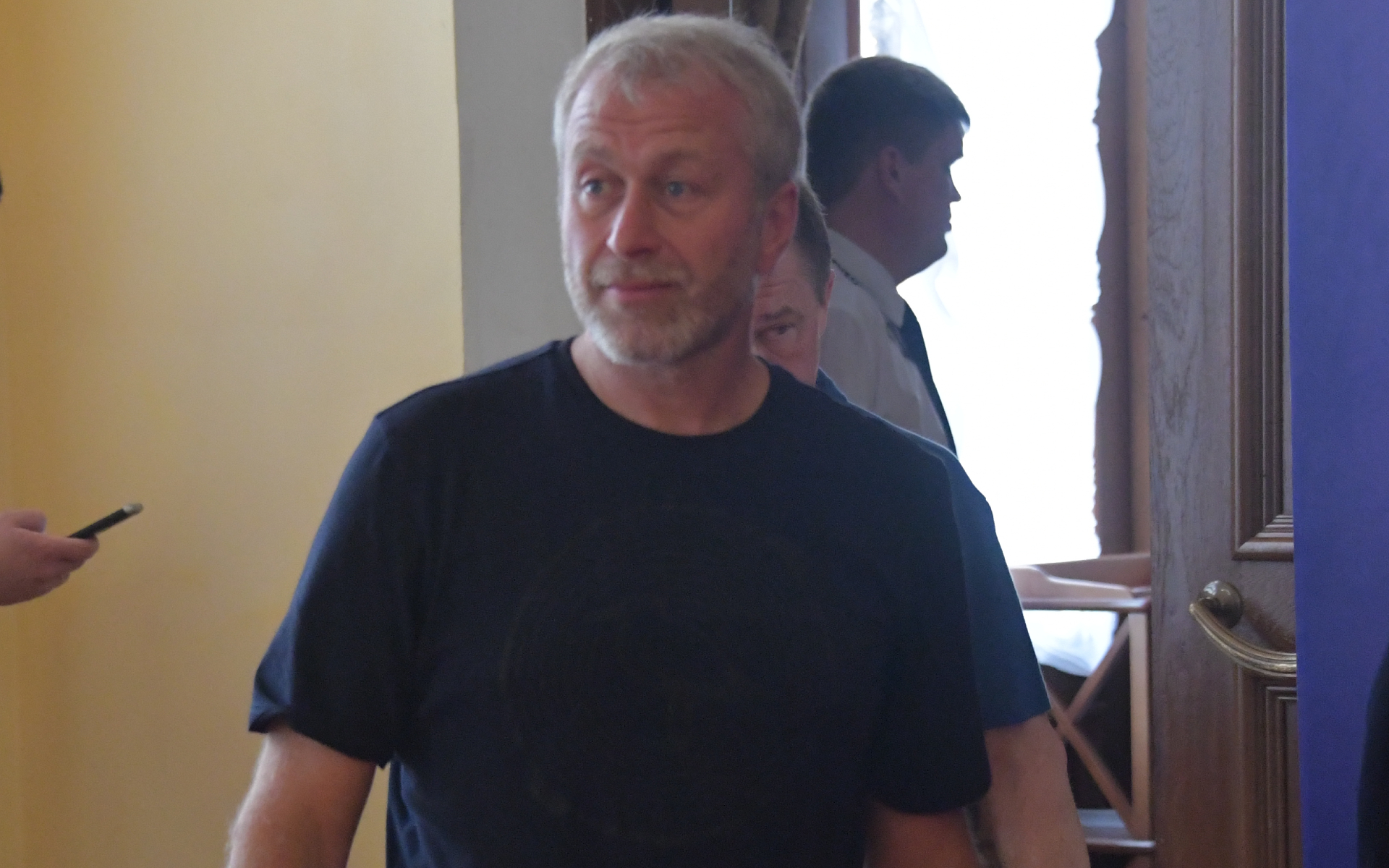 It is noted that the deadline for submitting final applications for the purchase of “Chelsea” – April 11. According to Sky Sports, Raine has told potential buyers that they will be required to guarantee an investment in the club of at least £ 1 billion so that their application can be successful.

Chelsea have been owned by Abramovich since 2003, and on March 2 he announced his intention to sell the team. At the same time, the billionaire stressed that all the money raised from the sale of the club will be used to help victims of hostilities in Ukraine.

On March 10, the British government imposed sanctions on Abramovich, including an asset freeze. Due to this, the sale of the club was suspended. On March 12, the APL removed the Russian billionaire from running the club. And Chelsea were issued a license to continue to operate with restrictions, some of which were subsequently revised.

A spokesman for the British Prime Minister Boris Johnson said that a special license would be issued for the sale of Chelsea, and the Minister of Culture, Media and Sports of the Kingdom Nadine Dorris said that these measures were aimed at “depriving Abramovich of the opportunity to benefit from selling the club.”