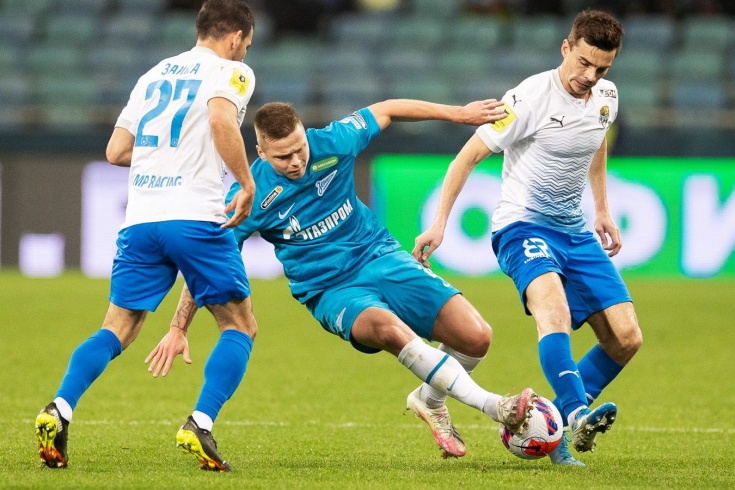 The champion could not score Fedotov’s team.

“Zenith” could not take revenge on “Sochi” for the home defeat in the first round (1: 2). Vladimir Fedotov’s team, which some called the blue-white-blue farm club, has become an awkward rival for the RPL leader. This season, the southerners took away four points from the champions of Russia – this is more than, for example, “Spartak” during the entire period of Sergei Semak’s work in St. Petersburg. The leader’s gap with Dynamo was reduced to three points.

“Zenith” played in Sochi without a whole group of players – in addition to two goalkeepers Stanislav Kritsyuk and Daniil Odoevsky, the application of the St. Petersburg team did not start training after the injury of Dejan Lovren, as well as Vyacheslav Karavaev and Wendel (both have muscle problems). In addition, Yuri Alberto, who flew to Brazil, did not get to the base. In the 4-3-3 scheme, the only striker for the Russian champions was Artyom Dzyuba.

The game of the two teams in the top 4 RPL was watched. Decent speeds, good ball movement. Zenit, of course, had the advantage, but “Sochi” was dangerous in the counterattack primarily due to throwing the ball behind the backs of the defenders of the blue-white-blue and connections forward new left late Artyom Makarchuk, who, incidentally, at one time almost moved to Spartak.

Zenit sought to take advantage of the numerical advantage on the flanks, building triangles with the participation of full-backs, “eights” and wingers: Alexei Sutormin, Daler Kuzyaev and Malcolm (right) and Daniel Krugov, Claudinho and Andrei Mostov (left). For a while, Malcolm and Mostov swapped roles, but soon returned to their usual positions. Apparently, Semak didn’t like something. In addition, the St. Petersburg team was close to scoring after the draw of standard positions. In this element of the game, Zenit surpassed Sochi. 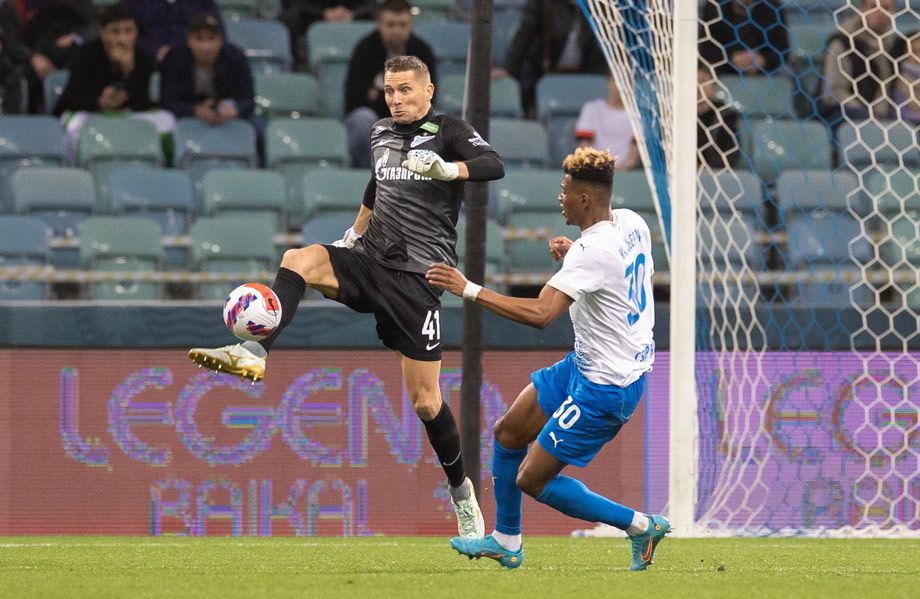 Before the break, “Zenith” struck six blows, and Fedotov’s team – only three. Nevertheless, the teams only hit the target once. Therefore, a draw after 45 minutes seemed a logical result. Although, for example, Dzuba looked charged and had two moments in the first half. In one episode, he played very well, treating the ball with his chest and trying to break through on the fly. Rodrigao did not let the beautiful goal take place – the Brazilian covered the blow of the ex-captain of the Russian national team. Then Artyom won the martial arts (sold in the corporate style of two opponents at once) in the penalty area, but sent the ball with his head just above the goal. 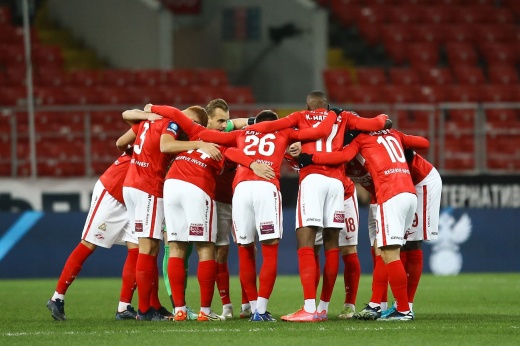 Zenit has a record, and Spartak – at the level of the Urals. As now go to football in RPL

In the second half, the Zenit scheme became more reminiscent of Sochi. Malcolm and Mostova have already acted more often between the lines, and due to this, the former Sochi player received goal moments. If Andrei had performed better, he would have scored for the reliable Soslan Janaev. However, this was not the day of the Bridge. When two Zenit forwards, Yuri Alberto and Ivan Sergeev, appeared in the 65th minute, it seemed that one of them would definitely change the Russian winger. But – no. Gone are Sutormin and Dzyuba, who finished the match with three inaccurate shots and zero key passes.

By the 70th minute Sochi “sat down”. This is the time when the game of moral will begins. The problem for the hosts was the condition of Christian Noboa: the age leader of the South asked for a replacement. “Sochi” is building the game through the best along with Douglas Santos assistant last season’s RPL, so today the Ecuadorian most often met with the ball in the team of Fedotov (60 times). Without Noboa, it’s harder to control the ball. 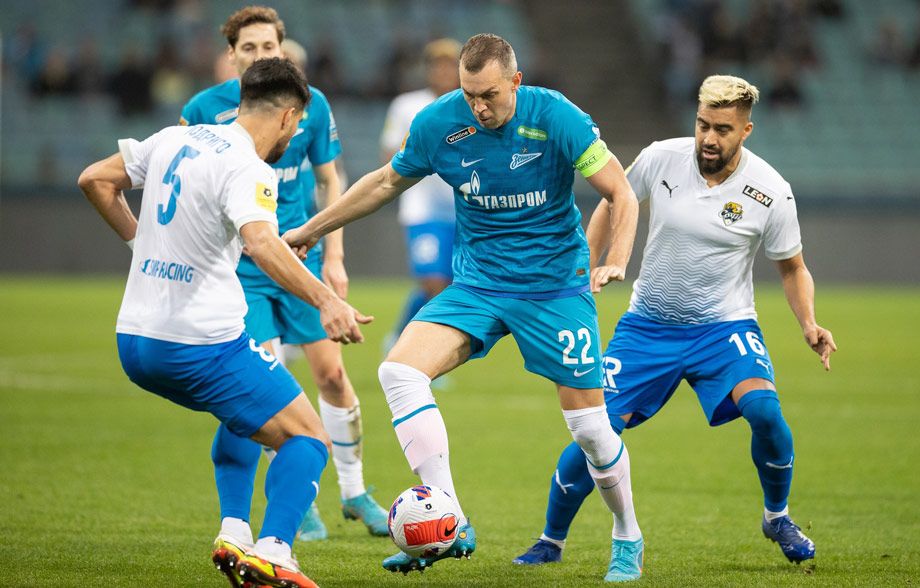 Nevertheless, Sochi created its most dangerous moment after the replacement of the Ecuadorian playmaker. Mikhail Kerzhakov made a mistake on the way out, and would have been naked, if not for the super save of Douglas Santos. Bad match for Kerzhakov: in the first half, his unsuccessful exit also almost led to a missed ball.

After replacing Dzyuba, Zenit lost the attack power rather than added. In the second half, St. Petersburg scored only twice, and Sochi – three times. Semak’s team completely stopped creating moments, and as a result, for the first time in history, these teams played a draw.

The rights to the video belong to the National Sports TV Channel LLC. You can watch the video on the official Match TV channel on YouTube.