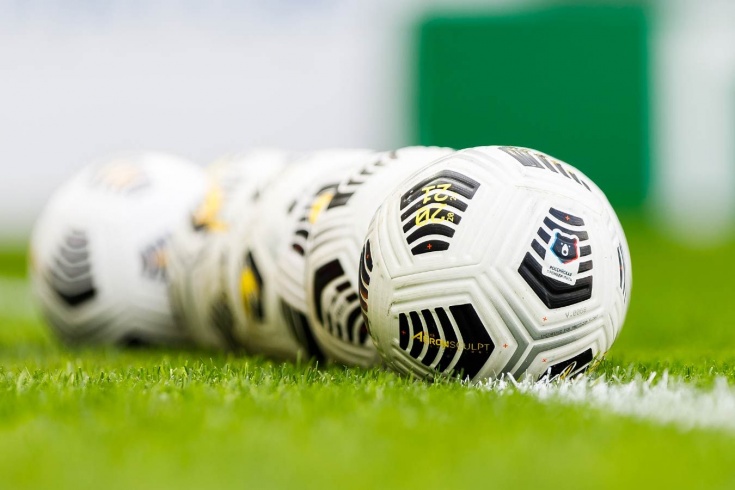 The Russian Football Union (RFU) may join the Asian Football Confederation in the event of deprivation or suspension of UEFA membership.

“The main event for Russian football this week is the meeting of the FIFA Congress in Doha. Its results may have an impact on the projection of the next few years or even decades. The Congress meets annually, in the year of the World Cup it takes place in the host country of the tournament. The next meeting is this Thursday, March 31.

It will raise the issue of suspension of membership or expulsion of the RFU. At the same time, a couple of weeks ago it seemed that FIFA as a whole would not include the topic of Russia in the agenda of the next meeting – the international federation wanted a postponement at least until the summer.

However, one of the delegates may raise this or that issue. Several football associations from European countries called for discussing the fate of the RFU in late March. No matter how I deviated from the topic of FIFA, these federations insisted on their own.

Once again, I would like to draw your attention to FIFA’s position – relatively calm compared to other sports federations. FIFA, rather, sought to smooth out the corners and postpone the issue. Let’s take the topic of the 2022 World Cup head-to-head matches. Until recently, it was possible that they would be transferred or held in a neutral field. Only when all the participants (Poland, Sweden, the Czech Republic) refused to play with Russia anywhere, FIFA had to exclude the team from the fight for Qatar.

Even now, the international federation has tried to postpone the issue. And yet he will be affected. By the way, it is still unclear whether the RFU delegation will be present in Doha. But in any case, the probability that Congress will consider the issue of RFU membership is the maximum.

What awaits Russia? Two options are being discussed:

1) light: disqualification for two years, one of which Russia can challenge and achieve a suspended sentence;

2) indefinite suspension of RFU membership. Only indefinitely can Russia return to the question of its status.

What is the way out of the situation? It is possible that in case of disqualification of the RFU after the end of the sentence will move from UEFA to the Asian Confederation. A clear example of such a transfer is Israel. The local team plays for UEFA not because of confusion in geography – no, in 1964 Israel hosted and won the Asian Cup. Under the auspices of UEFA, the Israelis came after a boycott by the Arab states – matches between conventional Libya, Jordan or Saudi Arabia became impossible. Israel has been playing in Europe since the 1990s.

It is possible that in this case, the RFU will try to follow a similar path – on the sidelines of such an option is very active. The change of residence will slightly soften the discourse around Russian football. European teams and clubs are unlikely to want to play with Russia in the coming years, and there is no such pressure in Asia. Meanwhile, the probability of serious sanctions against Russian football is extremely high, “journalist Nobel Arustamyan wrote in his telegram channel.

Always be up to date with the news! Subscribe to the Telegram channel of the “Championship”.


Russian clubs are in the Asian Champions League. How real is this?