Spartak does not intend to sign a contract with Denis Cheryshev

Sources of “RBC Sport” note that the contacts between “Spartak” and the player were in the winter, but they were not substantive. The reason was, among other things, Cheryshev’s susceptibility to injuries

“Spartak” is not interested in signing a contract with the midfielder of the Spanish “Valencia” and the Russian national team Denis Cheryshev. This was reported to RBC Sport by a source in Spartak and an interlocutor familiar with the situation.

Both sources noted that the club does not want to sign the player, as he is very often injured, and “Spartak” does not want to take additional risks in the difficult financial conditions in which Russian football is now. Also one of the reasons is the age of Cheryshev, who turned 31 in December.

Sources of RBC Sport noted that contacts between Spartak and Cheryshev were still in the winter, but without specifics. “Cheryshev’s candidacy was discussed in the coaching staff back under Rui Vitoria, but opinions were divided,” added one of the interlocutors.

On Thursday, Dmitry Cheryshev, the footballer’s father, said on Match TV that he wanted to see his son as part of Spartak. According to him, Denis himself also has such a desire.

In January, the media reported on talks between Spartak and Cheryshev. However, the footballer’s agent then denied this information. 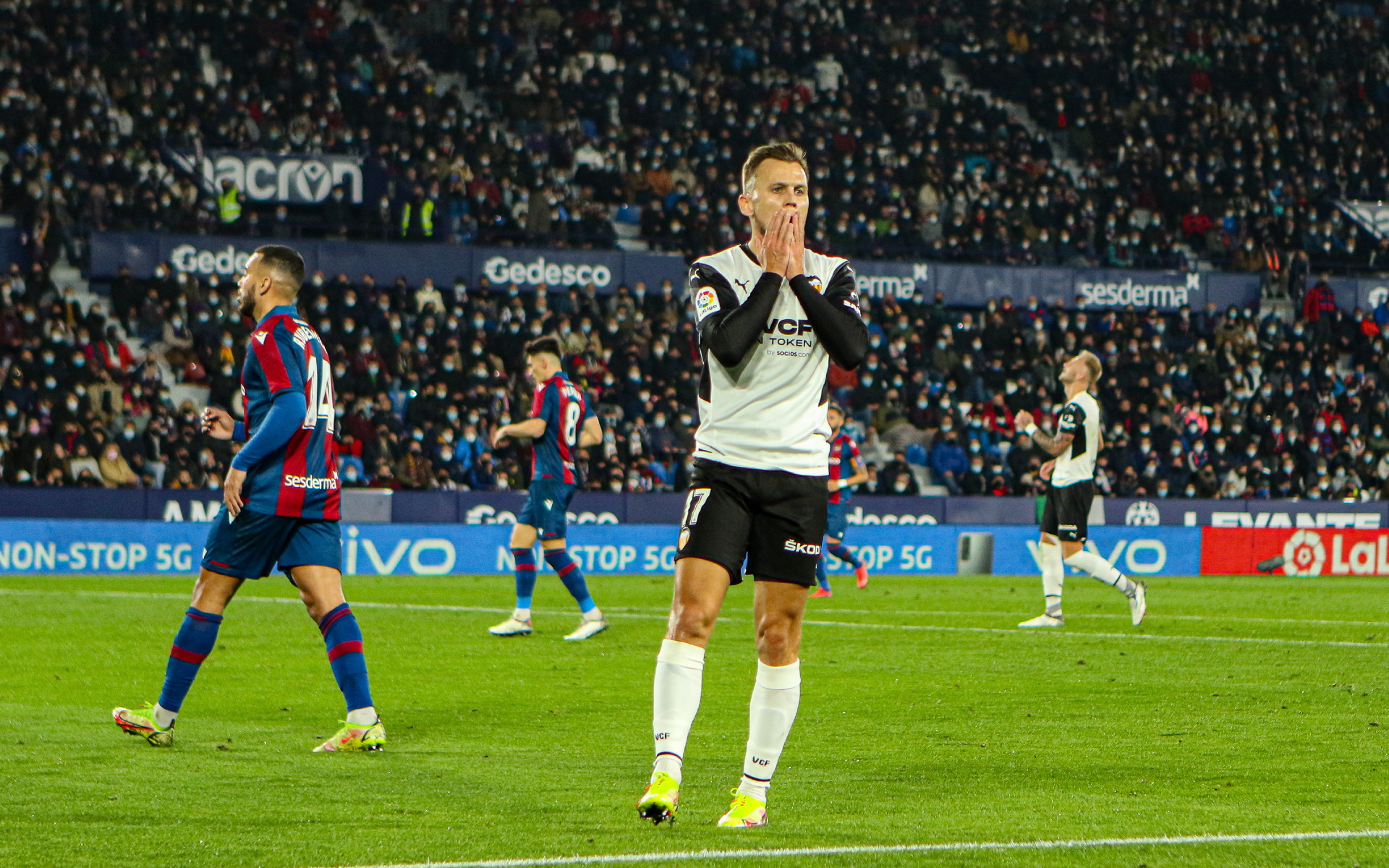 This season, Cheryshev has scored 14 games for Valencia, in which he scored one goal and gave two assists. Cheryshev also played in the Spanish championship for Real Madrid, Sevilla and Villarreal.

Cheryshev played 33 matches for the Russian national team, in which he scored 12 goals. At the World Cup in Russia, he became one of the main heroes of the national team, scoring four goals in the tournament. Following the 2018 World Cup, FIFA included Cheryshev in the number of tournament openings.