The British manufacturer of swimming equipment Speedo has terminated the sponsorship contract with the two-time Olympic champion in Tokyo, Russian Yevgeny Rylov, because of his participation in a rally-concert in Luzhniki in honor of the eighth anniversary of Crimea’s accession to Russia. This was reported by the portal Insidethegames with reference to the company’s statement.

“After his visit to the Luzhniki Stadium in Moscow last weekend, Speedo can confirm that it immediately stopped sponsoring Yevgeny Rylov,” the statement said.

Speedo has announced that it will transfer the balance of payments under Rylov’s sponsorship contract to the Office of the UN High Commissioner for Refugees. The amount of payments is not specified.

A representative of the International Swimming Federation (FINA) told Insidethegames that the organization was deeply disappointed with reports of the appearance of Yevgeny Rylov at the Luzhniki Stadium.

The rally-concert took place on March 18, according to the Ministry of Internal Affairs, more than 203 thousand people were present in Luzhniki. people, including more than 95 thousand at the stadium. Russian President Vladimir Putin addressed the rally, in particular, he mentioned the purpose of the military operation in Ukraine.

Rylov appeared on the stage during the rally together with other Russian athletes, including skier Alexander Bolshunov, gymnasts Dina and Arina Averina, skaters Victoria Sinitsina, Nikita Katsalapov, Evgenia Tarasova, Vladimir Morozov, etc. On Rylov’s jacket was the letter Z, which is applied on Russian equipment involved in the operation in Ukraine. After the appearance of athletes at the stadium, the anthem of Russia was performed.

Bolshunov, who lost his outfit, will have enough skis for next season 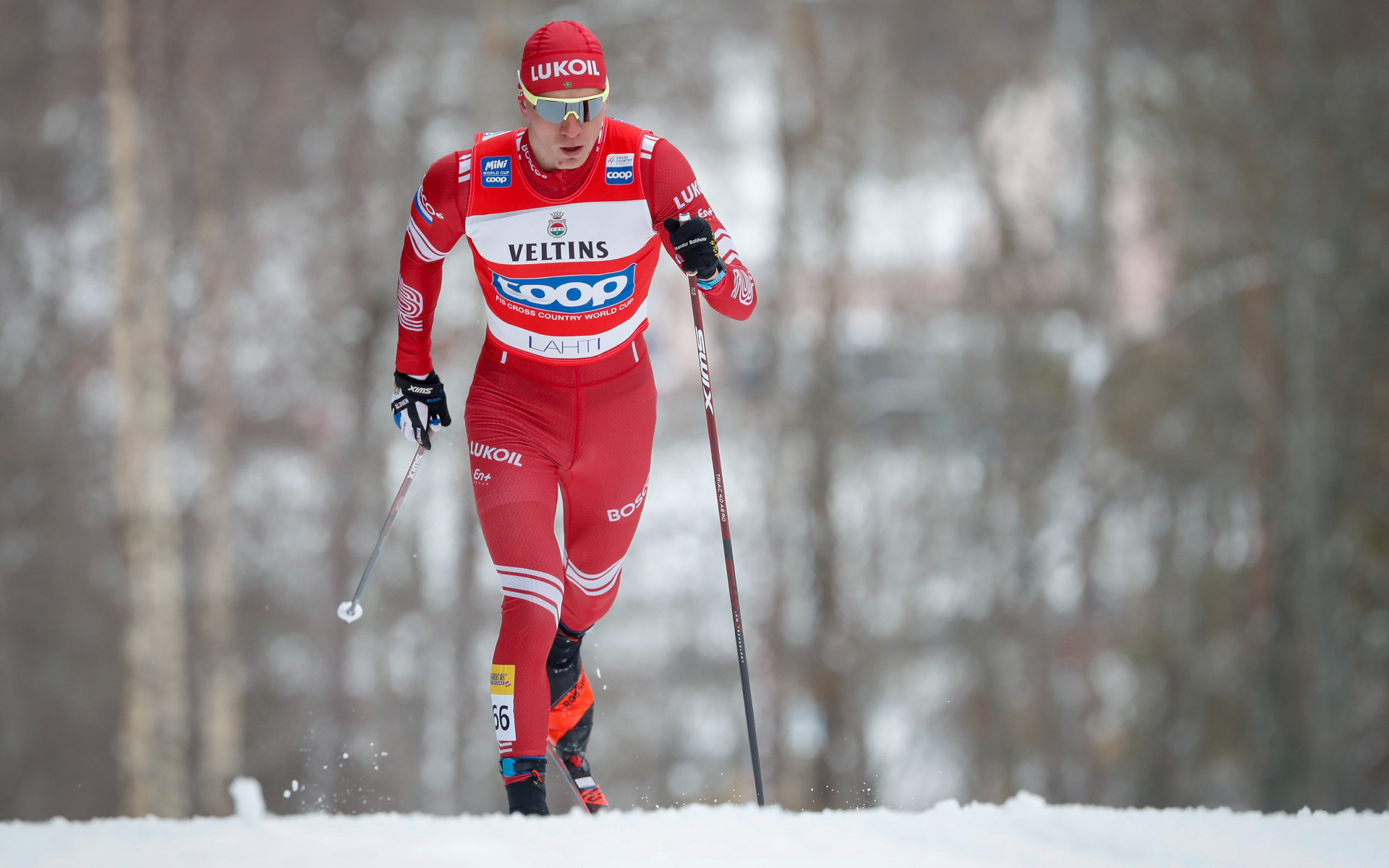 In March 2014, a referendum was held in Crimea. 96% of voters were in favor of Russia’s accession to the peninsula. On March 18, an agreement was signed between Crimea and Russia on the republic’s joining the Federation.