The head of the Russian Tennis Federation noted that Russian tennis players demonstrate good quality of play at a series of Masters tournaments, which are held in the United States

Coaches working with Russian tennis players in a series of Masters tournaments have difficulty with additional motivation of athletes and do not understand all the conditions in which tennis players are. This was stated by the President of the Russian Tennis Federation Shamil Tarpishchev to RBC Sport.

“It is a pity that we, as coaches, are less involved, because it is difficult for us to sit in Moscow and invent something. There are their coaches, but still, when you are in a certain climate, you are among your own, you recover emotionally faster: jokes, contracts, some local words, they are all deprived of all this, additional motivation, there is a slight misunderstanding. So far, they are playing well in terms of the quality of the game, and these are just working moments that need to be passed, ”Tarpishchev said. 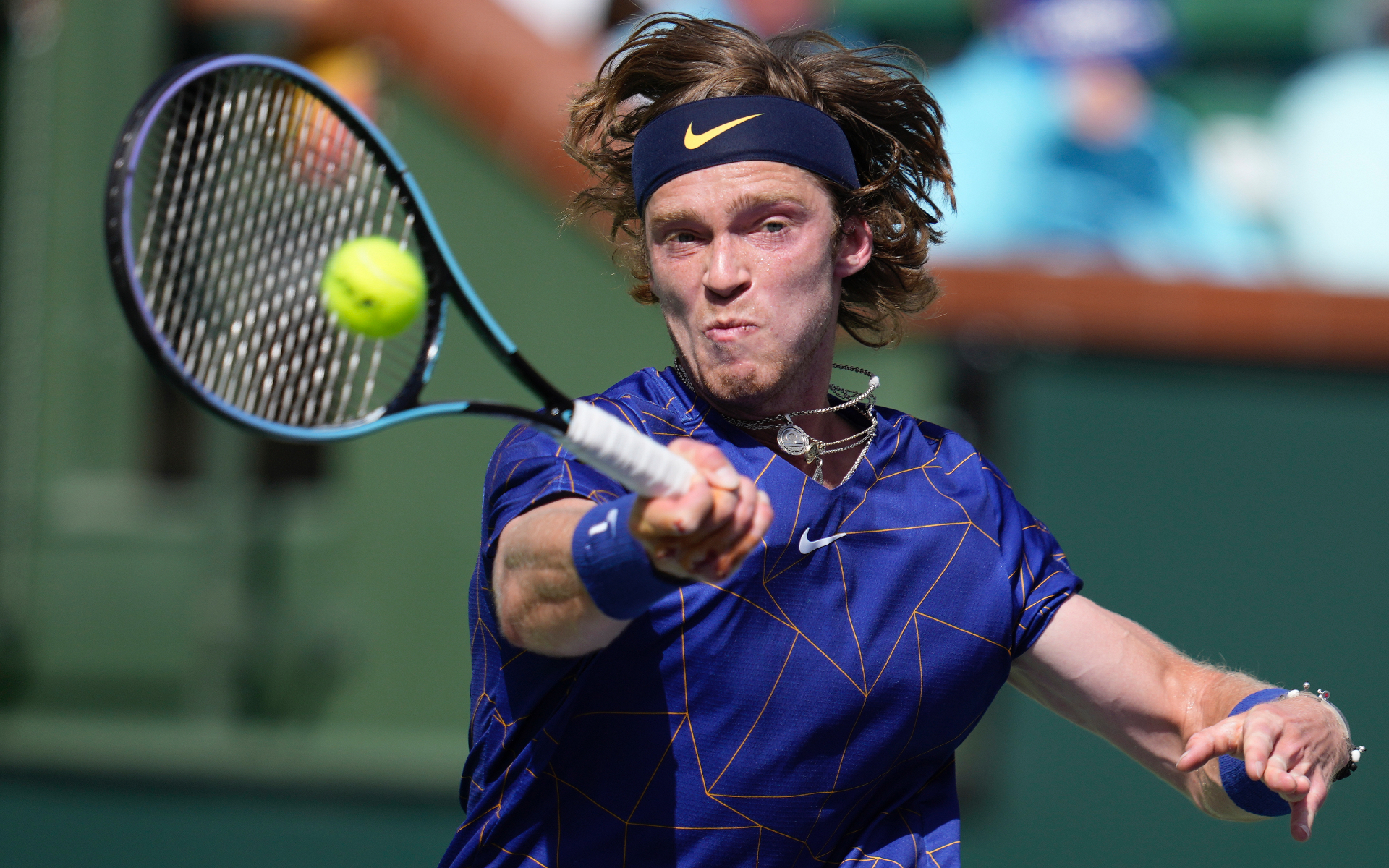 Russian tennis player Andrei Rublev failed to reach the third round of the Masters Series tournament in Miami. In the second round match, he lost to Australian Nick Kyrios. The meeting ended with a score of 6: 3, 6: 0 in favor of the 26-year-old Australian, who now ranks 102nd in the ATP rankings.

Rublev was seeded fifth in the tournament, he started in Miami right from the second round. Last week, the Russian reached the semifinals of the Masters in Indian Wells, where he lost to American Taylor Fritz.

Rublev is 24 years old, he ranks seventh in the world rankings. The Russian has won ten ATP titles. At the Olympics in Tokyo, Rublev became the Olympic mixed doubles champion.

Russian Daniil Medvedev dropped to second place in the ranking of the Association of Professional Tennis Players (ATP), a new version of which is published on the organization’s website.

On March 14, Medvedev failed to make it to the fourth round of the Masters Series in Indian Wells, losing to France’s Gael Monfils 6-4, 3-6, 1-6. At the tournament in Miami Bear will fight in the third round of the competition.

A number of Russian coaches, including the head of the tennis federation Shamil Tarpishchev, were unable to come with the Russians to the Masters tournament series, which is being held in the United States.