Bolshunov and Terentyev did not spare the spectators at the Russian championship. That’s why they took the gold 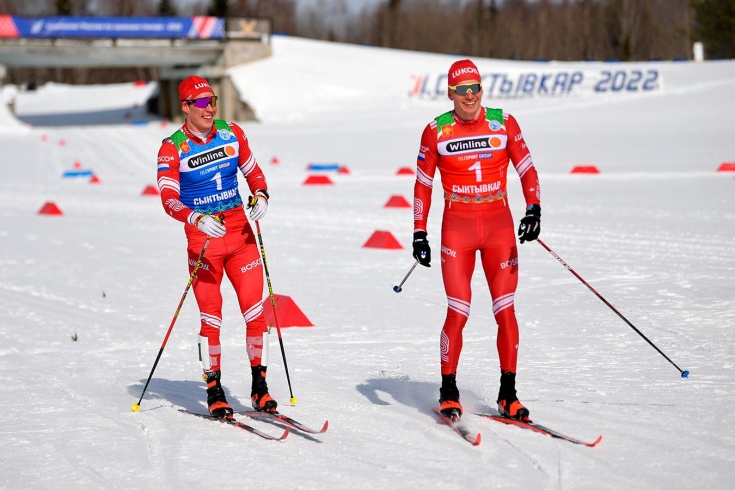 No one was able to compete with the two Alexandras in the team sprint.

The Russian Ski Racing Championship in Syktyvkar continues, which means that the stars of our sport – Natalia Nepryaeva and Alexander Bolshunov – continue to collect gold medals of the tournament. Many fans want competition, they want not only these two names to be on the list of champions, and the team sprint has fulfilled their wish. The leaders of the Russian national team shared gold medals with their partners. But, of course, they did not forget about themselves. 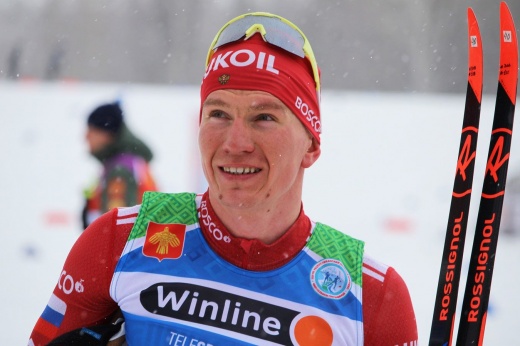 “Contact more!” Bolshunov and Nepryaev not only won themselves, but also helped rivals

In women, two strong couples clearly stood out against the general background. The first – Svetlana Nikolaeva and Natalia Nepryaeva, representing the Arkhangelsk region. The second – Ekaterina Smirnova and Natalia Mekryukova from the Tyumen region. Both teams confidently passed the semifinals and prepared for a beautiful battle for the championship title. The interest was fueled by the fact that the leaders of the couples – Nepryaev and Smirnov – fled at different stages. So the spectators could well see a kind of swing and intrigue until the very end of the race.

That’s how it turned out. Nepryaeva almost fell in her second stage after contact with Christina Matsokina. Natalia lost a few seconds, was thrown to the last places, but immediately rushed forward.

Matsokina’s case still fell: Natalia Mekryukova made a mistake during the perestroika and collided with Christina. However, both girls quickly got up, and the representative of Tyumen returned to the fight for gold. 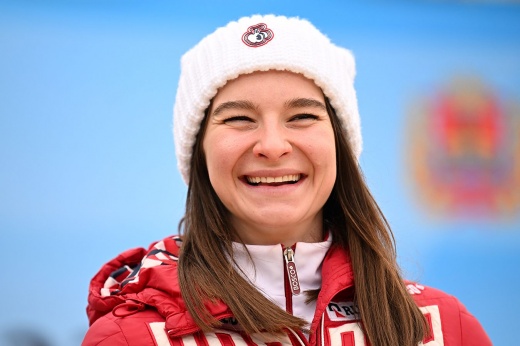 The crystal globe for Nepryaeva is already in Russia. Very soon it will be presented to our champion

Smirnova at the stages, as a rule, set pace, but the experienced Nikolaev kept tenacious. As a result, at the last stage, the favorites ran forward: Nepryaev and Mekryukov arranged the final showdown. It is not difficult to guess who won. It seems that now in Russia there are no skiers who can cope in a one-on-one battle with the winner of the World Cup.

The Arkhangelsk region with Nepryaeva and Nikolaeva – with gold. And the girls from Tyumen – with silver and bronze: Kucheruk and Rudometov – in third place.

The audience was not spared

After the finish of the team sprint, Nepryaeva joked that she wanted to arrange an intrigue and a show for the audience, so she did not try to break away until the last ascent, but went in a group. But in the men’s final, Alexander Bolshunov and Alexander Terentyev, who played in pairs for the same Arkhangelsk region, did not feel sorry for the fans – they decided everything long before the finish. 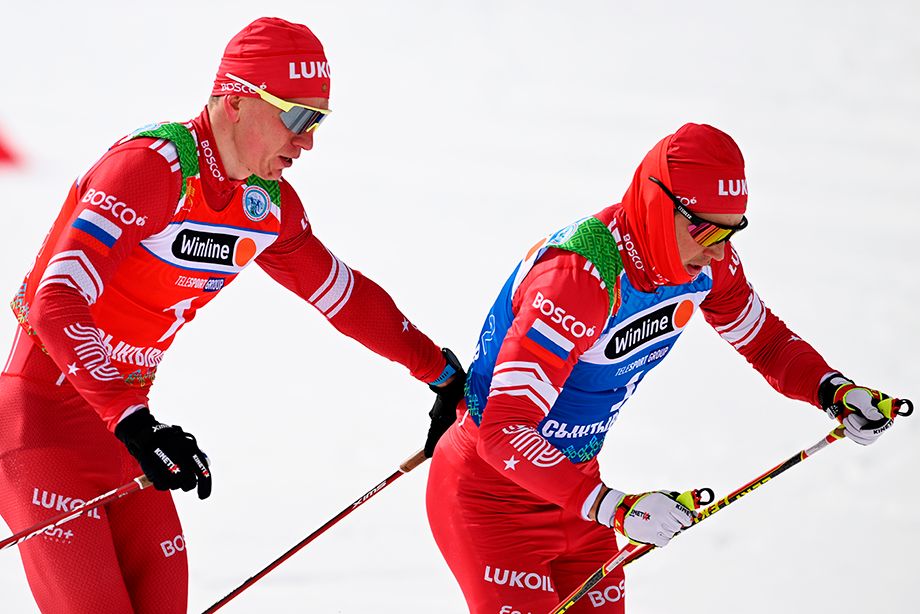 Bolshunov rushed forward from the first meters of the distance. The bravest rivals tried to move to the fleeing Olympic champion, but no one succeeded. Terentyev received the baton with a decent margin. But he did not lose it, but only strengthened it. At one point, the gap of this powerful pair from the competition was 12-15 seconds – the abyss for the sprint. 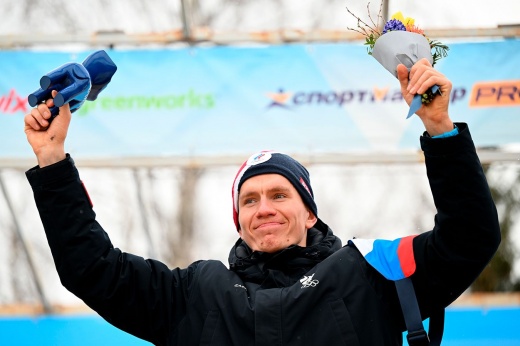 Bolshunov did not leave his opponents any chance in skiathlon. There is the eighth gold!

Of course, there is no sensation in this. When the two best sprinters of the country, who won, by the way, the Olympic bronze, unite in a team, it is impossible to stop them. Terentyev had a chance to even finish with the flag, if he wanted, but Alexander chose to just walk to the finish line to the applause of fans. Alexei Vitsenko and Ermil Vokuev from the Komi Republic finished in second place. Bronze medals were won by Andrei Feller and Vladimir Frolov from the Republic of Tatarstan.

It is worth noting the poor Savely Korostelev – one of the best young skiers in the world. He was knocked down in both the individual sprint and the team sprint. Savely came last in the final, but Bolshunov and Terentyev personally met and supported him. I want to believe that the series of failures for Savely will end and sports anger after annoying defeats will only harden him.