Radmir Gabdullin noted that Fedor Emelianenko left the post of chairman of the organization’s supervisory board during a difficult period for Russian sports, but he respects the athlete’s decision

Fedor Emelianenko’s resignation as chairman of the supervisory board of the Russian MMA Union is a loss for the organization. This was stated by the head of the union Radmir Gabdullin, whose statement was published on the federation’s website.

“The departure of Fyodor Emelianenko was a loss for us. He has held this position for the last four years, after resigning as head of our organization. Fedor has decided to leave the MMA Union of Russia in a difficult period for Russian sports, when our athletes are excluded from international performances and we all need mutual support and cohesion. Nevertheless, I respect Fedor’s decision. He has made a huge contribution to the development of MMA in Russia, “said Gabdullin. 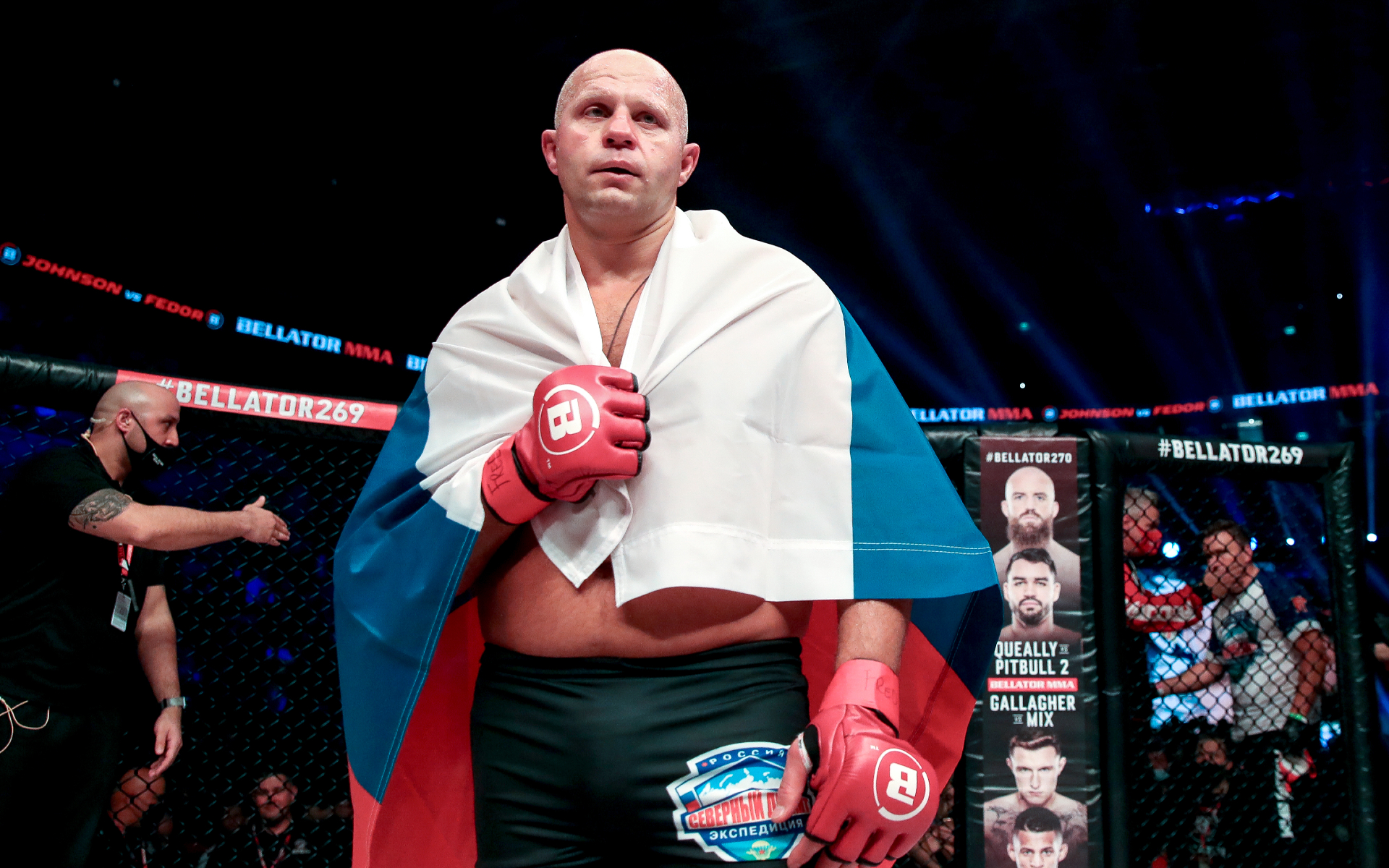 According to Fedor, Emelianenko is the personification of mixed martial arts and a landmark for many boys and girls who are just starting their sports career. “For me, Fedor is more than an idol, a great athlete, a living legend, he is a comrade who is always there, even now that he has chosen his path. We will wait for the continuation of his sports career, as well as follow the performances of the Fedor Team, “added Gabdullin.

The head of the Russian MMA Union does not consider Emelianenko’s departure a turning point for the organization. “We continue to develop MMA – we are attracting more and more brave and ambitious young men and women to sports. In 10 years, the MMA Union of Russia has become not only the most dynamically developing sport, but also an integral, reliable link in the unified state sports system for the promotion of patriotic education. Our main goal is to make MMA a mass and priority national sport, ”Gabdullin concluded.

On April 2, Emelianenko announced his resignation as chairman of the Russian MMA Union. He cited disagreements with the organization’s leadership, in particular with Gabdullin, as the reason for his departure.

Emelianenko has been President of the Russian MMA Union since its inception in 2012. He resigned in 2018, becoming chairman of the organization’s supervisory board. He was replaced by Gabdullin.