Closed match of the Russian national team. What was not shown on TV? 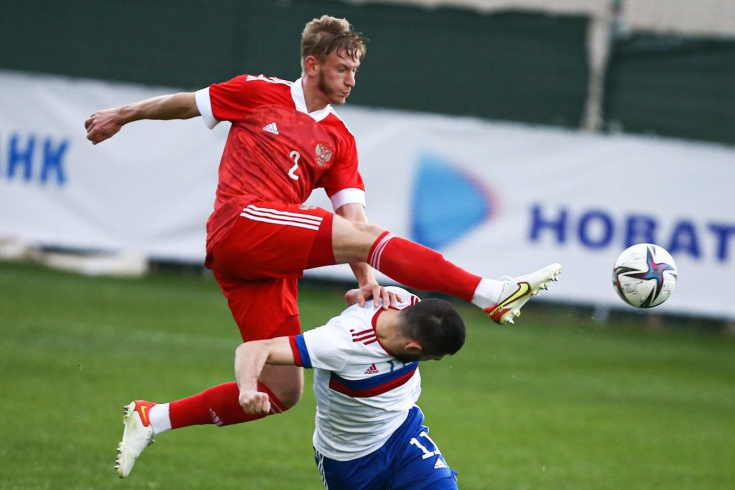 Karpin’s team beat the youngsters, but only 73 people saw it.

This was probably the most inconspicuous match in the history of the Russian national team. There was no broadcast. Spectators – too. Well, that is, the tickets were not sold, but there were about 40 journalists and several football people like the president of the RFU Alexander Dyukov and the honored coach of the USSR Anatoly Byshovets.

According to the estimates of the “Championship” correspondent, 73 people were present at the match between the main and youth teams. Although in the second half the number of spectators decreased because children left the stands (children from the orphanage and young football players of Spartak and CSKA with cerebral palsy). They played football during a break on the same field as the national team players – such a charity event. 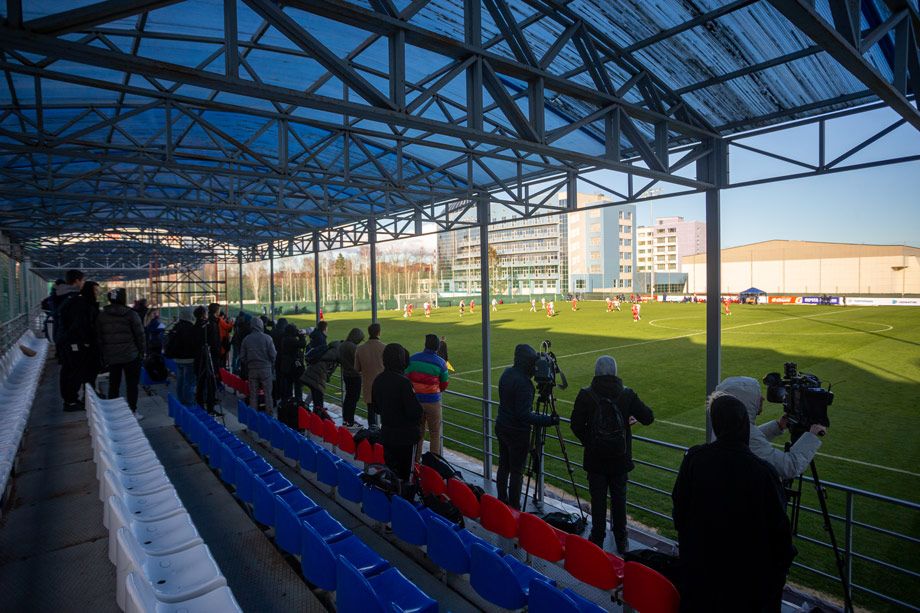 As for the match itself, it is difficult and probably pointless to evaluate it, given the experimental composition. The main thing: the main team won with a minimum score. A goal by Tyukavin. Sorry for the video without replay – we only had one point to shoot.

It is important to clarify that in the first half Karpin’s team had one team, and after the break 11 other players came out. It is unrealistic to understand which of the compositions was the main one. Karpin explained as succinctly as possible:

– On what principle were the compositions formed?
– They drew lots.
“Seriously?”
– Yes, they did not form.

The entourage corresponded to the intrigue. Barely audible applause was heard several times during the game. Of course, there were no banners. Journalists were checked at the entrance to the base to make sure no one carried posters. Probably that’s why there were no broadcasts or viewers. Now is the time when we hope to bring back international tournaments, and even one provocative (in the opinion of FIFA / UEFA) banner can affect the situation.

Of the questions that could create at least some intrigue: who is the captain this time? In the first half such was Barinov, and in the second – Dzhikia. It seems that something went wrong with Karpin’s plan, once Barinov came out with a bandage for the second time. He, by the way, was injured. It’s about a twisted ankle, apparently.

Why it was worth coming to Novogorsk is for the ridiculous situation when Mostovoy is congratulated on his birthday. Despite the fact that he was born on November 5. In fact, one of the journalists had a holiday. When all the reporters gathered to ask questions to Mostov, the head of the press service of the Russian national team first congratulated his colleague. One of the operators asked to wait and congratulate again. He turned on the camera, and for some reason congratulated the player. “So early?” Mostova laughed.