WhatsApp is simply hugely popular around the globe, meaning that many, many people are actively using it, finding this software the best and most attractive of all available on the market. It allows you to make voice calls, send text messages, send media files, as well as perform a variety of different actions without experiencing any difficulties, difficulties and limitations. Access to all opportunities is provided to everyone for free, that is, absolutely nothing for this kind of action does not have to pay, and this is certainly a huge plus for all those who do not want to part with their money.

However, although the messenger is used by more than 2.4 billion people living around the globe, but this service was considered necessary to take a step that many are guaranteed to perceive as a terrible innovation. The administration of WhatsApp announced that it considered it necessary to restrict users living in Russia, Ukraine and Belarus. These are restrictions that can be seen as innovations worse than blocking, because users are deprived of the opportunity to fully communicate in full. This, of course, is not and can not be anything good, but the innovation has come into force as soon as the program is updated through the App Store and Google Play.

Immediately after the installation of the new version of WhatsApp messenger, which was released on April 4, 2022, used to complain about not the most pleasant innovation. So, in particular, now users are deprived of the ability to easily, simply and conveniently share information. The authors of any message can only send it to a few users at their own discretion, but all non-authors of a particular message will not be able to send it to more than one person. Such an innovation, according to the administration of the service, is necessary to combat various misinformation, which is carried out through the world’s largest messenger. 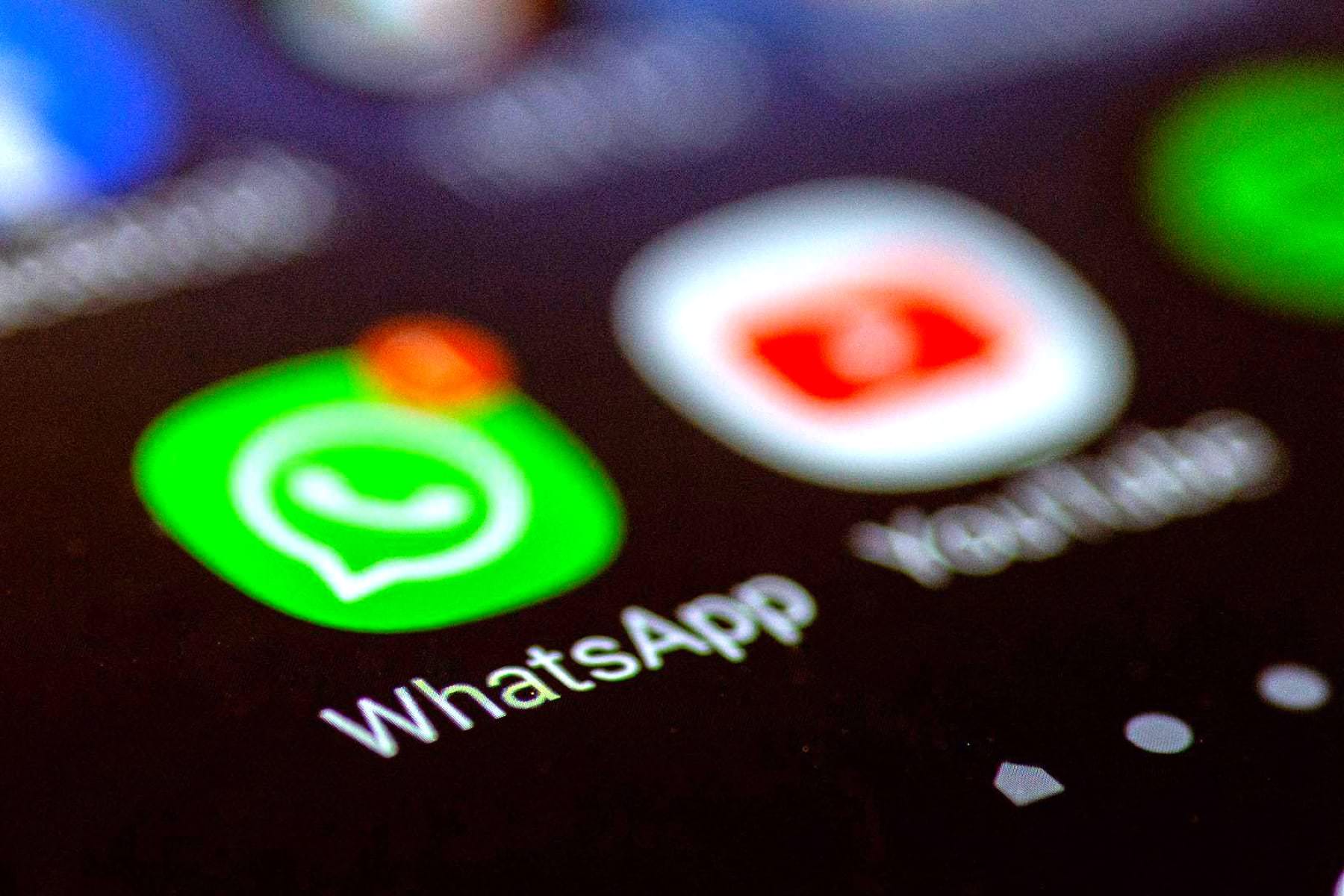 Of course, not everyone liked this innovation, because many see it as a real act of censorship against ordinary users living in Russia, Belarus or Ukraine. The new feature also limits the ability to send messages to group chats and public channels, because even the authors of any messages will not be able to send messages more than once at a time. Simply put, you can’t send a message to more than one chat or public channel at once, although until recently it was possible to do it as quickly, easily and conveniently as possible. Most likely, such restrictions in WhatsApp are introduced temporarily, even if the developers themselves are silent about it.

Earlier it was reported that the services for communication WhatsApp, Telegram and Viber combined into a single messenger.