The head of the Russian Ski Racing Federation believes that Stepanova spends too much time on social networks. “I have a feeling that the disease has begun,” explained Velba in her previous statement

The head of the Russian Ski Racing Federation (FLGR) Elena Vyalbe explained her words that skier Veronika Stepanova has developed a stellar disease.

“First of all, I did not claim this, but expressed fears that this disease in Veronica may begin. I have a feeling that the disease has begun. However, they are trying to convince me that this is not the case. I will be glad to make a mistake “, – quotes Vyalbe” Championship “.

According to the head of FLGR, Stepanova spends too much time on social networks, which takes a lot of energy and affects the psyche. “I say this not because I’m a grumpy president, but because we have a lot of older athletes in our team and with a much more stable psyche,” she said. 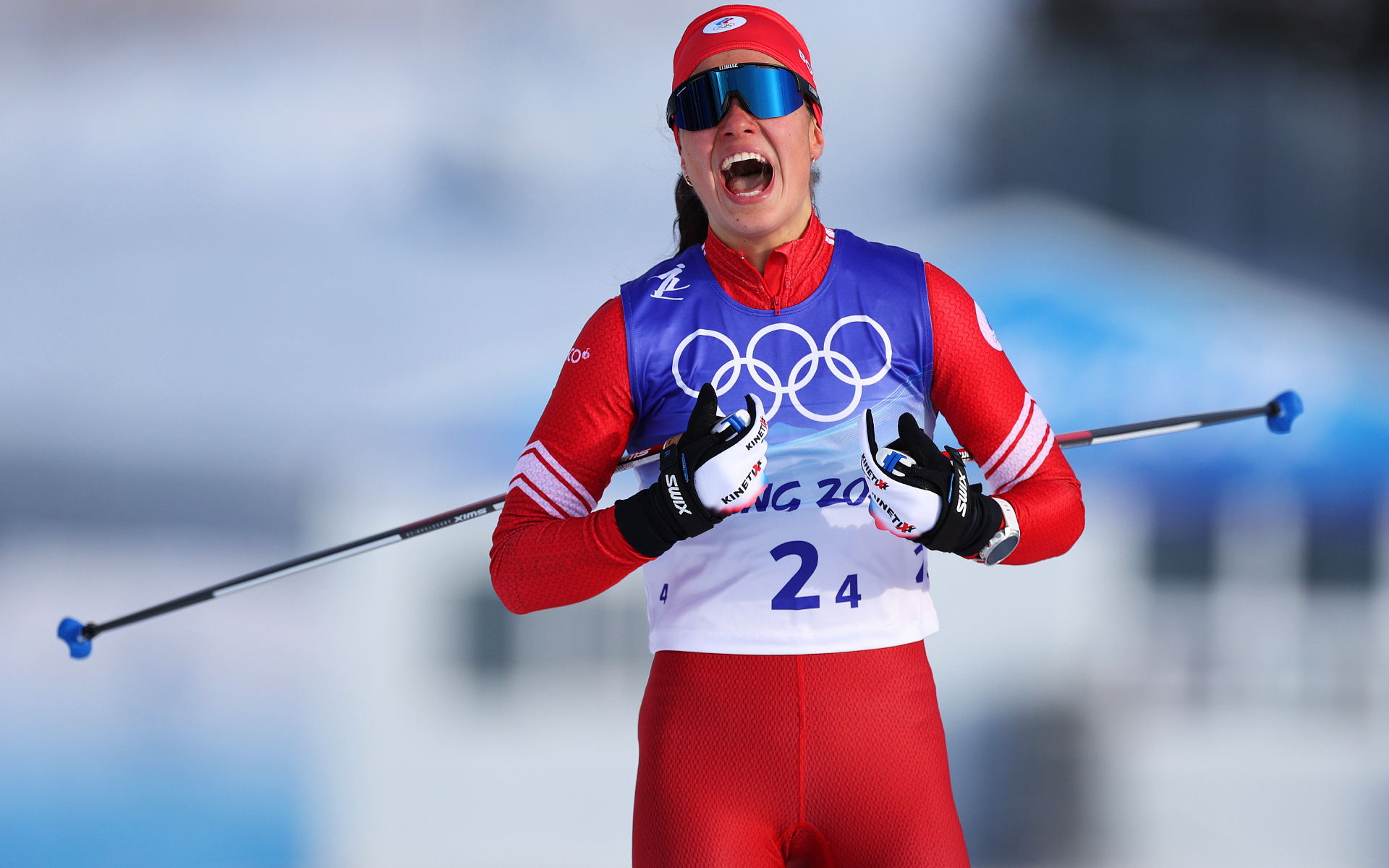 Vyalbe cited the example of Alexander Legkov and Sergei Ustyugov, who once “went through this” and eventually closed their social networks. “If you are serious about sports, there is simply no time for the rest,” she said.

The head of the FLGR expressed regret that he was communicating with Stepanova personally, and she was answering her via social media. “And I myself do not see it, I’m just sent. If things continue like this, nothing good will come of it. <...> My senior managers ask me questions about her, and I feel ashamed and uncomfortable, ”concluded Vyalbe.

On April 2, the head of the FLGR stated that Stepanova was showing excessive media activity. “Probably only Veronika Stepanova has a stellar disease. I don’t even see her. I periodically want to call her, to say that instead of trading on my face, so to speak, maybe it’s better to start training? And then somehow I won’t dial right away, or I’ll start yelling at her. And then I think: why? ” She said.

Stepanova disagreed with Vyalbe’s statement and stated: “As Ivan Alekseevich Bunin said, I am not a redhead to be liked by everyone.”