Ovechkin angrily threw the puck! Ovi bypassed the NHL legend, but his club was again disgraced 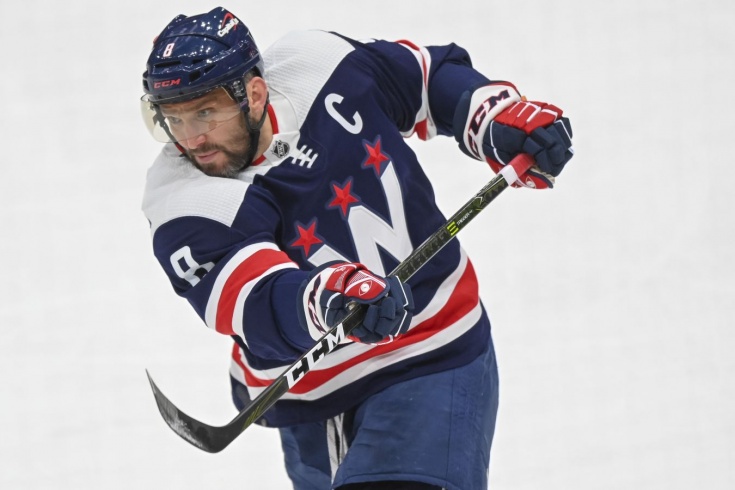 Alexander is already the 21st league scorer in history. But his “Washington” now has two major home defeats in a row.

Minnesota Wild, which broke its excellent streak of overtime victories at home to Pittsburgh, successfully started the trip, beating one of the NHL leaders in the East, the Hurricanes. The next stop on the savages’ journey was the capital of the United States. The local “Washington” ended a good March with a crushing home defeat by “Carolina”, after which the “capital” had almost a week’s rest from the games. 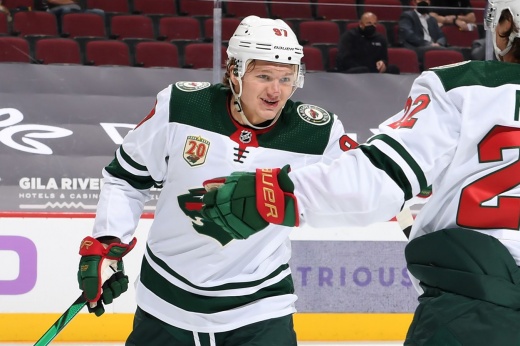 Fans who came to the Capital One Arena probably expected their rested pets to play at least an equal and interesting match with Western guests, but no fight ensued. Vanecek missed from the first throw – Minnesota managed a chic attack with a Goligoski pass from deep, a graceful touch of Greenway in the center of the field and a one-on-one exit from Eko, who easily escaped from Orlov and beat the Czech goalkeeper.

In the second minute, the “savages” scored the second goal, and from such a discouraging start, “Washington” could not recover.

In the middle of the match, Minnesota took a 3-0 lead after Eco’s double. The Swede finished the puck into the goal after Vanecek’s unsuccessful actions. In this episode, Ovechkin did not have time to get the puck off the ribbon at the last moment, which made the captain of “Washington” very angry and angrily threw the projectile out of the gate towards the center of the field.

At the beginning of the third period, the disgusting actions of the defense of “Washington” led to the fourth puck in the goal of Vanechek, after which the outcome of the match became clear. As a result, the “capital” was again disgraced, suffering the second major defeat in a row in their arena. It seems that one of the most “swinging” teams in the modern NHL has started the black stripe again.

Only the only goal scored by Yevgeny Kuznetsov and Alexander Ovechkin was able to brighten up Washington’s defeat. Kuza gave Ovi a shot, he charged at the gate, hit Hathaway’s skates, and from them the puck flew into the net.

Ovechkin could not get close to Howe in the sniper race of all time, but bypassed another legend in the list of top scorers in NHL history. Alexander scored 1399 points in his career, overtook Yari Kurri and came out on a clean 21st place.

Thus, Ovechkin can be awarded victory in the first face-to-face duel in the NHL with Kirill Kaprizov. There is nothing to brag about to Alexander, except for the effective transfer, but the young leader of “Minnesota”, who broke the club record in the last match, remained silent, not participating in any of the five goals of his team. Surprising modesty on the field for Kaprizov, but for him, of course, it is more important that “Minnesota” won again.