In the spring of 2016, Apple made a revolution. The company took the classic design of the iPhone 5s, which was admired by the community of fans of the brand (the increased format of the iPhone 6 and 6 Plus did not suit everyone), refreshed the stuffing and launched it. That’s how the iPhone SE was born, a smartphone that launched a new line of Apple mobile devices.

Even a year after its release, it remained the most popular smartphone in Russia. The main role was played by the cost: against the background of the flagship iPhone 6S for 57 thousand rubles iPhone SE contrasted with the relative availability.

It’s not just about price. The first iPhone SE came out in the old case, but still seemed a full-fledged competitor to Android smartphones. Even in 2017, a year after graduation, it looked decent.

One of the competitors was the Xiaomi Mi 6. The Chinese flagship had a screen with a traditional wide frame at the time. The diagonal of the display was 5.5 inches much larger than the 4-inch iPhone SE. And yet, at that time the trend towards framelessness was just emerging, so buyers did not pay so much attention to the big screen. The camera in the Xiaomi Mi 6 was dual with a resolution of 12 + 12 MP. The iPhone SE is single. At that time, the cameras did not support night photography, high-quality shooting and other common modes today, so there were no global differences between the models. 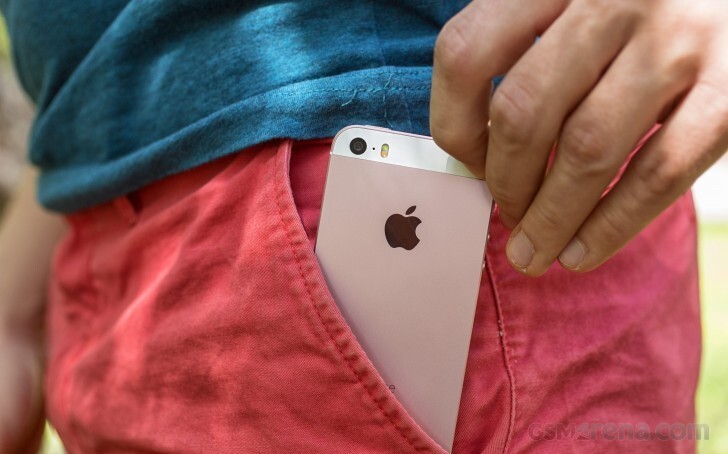 With all the more or less equal characteristics of the iPhone SE stood out operating system. It was the second-ever smartphone available on iOS, and an audience unable to afford Apple’s mobile device finally got the chance.

In 2016, iPhone SE’s competitors were even sadder. Xiaomi and Huawei are just beginning to capture an audience outside of China, advertising has been reduced, and potential buyers have not yet gotten used to Chinese manufacturers. And often Chinese smartphones were perceived as attempts to copy the iPhone.

According to the benchmark AnTuTu, in the top 5 most popular smartphones in 2016, the first four places went to Samsung smartphones. Only in fifth place was the Xiaomi Redmi Note 3. Then all price levels, except the flagship, occupied Samsung. The Koreans produced openly passable devices, so it was easy to compete with Apple.

In 2020, Apple decided to refresh the legendary line. At that time, everything was perfect: during the pandemic, the solvency of users fell, and the available iPhone looked very organic and profitable.

The approach was the same as four years ago: Apple took the old design of its smartphones (based on the iPhone 8), updated the hardware, putting the Apple A13 – the same chip as the flagship line of iPhone 11. And released the Frankenstein monster »In production.

Only in 2020, the iPhone SE is hopelessly behind reality. Below – the disadvantages of competitors. Spoiler: they all belong to the new iPhone SE (2022).

The light saw a smartphone that lagged behind in progress. In 2016, the first-generation iPhone SE looked attractive, but the iPhone SE (2020) did not. In four years, the industry has changed: Chinese brands have tightened up, gadgets have changed visually, and cameras have been pumped many times. 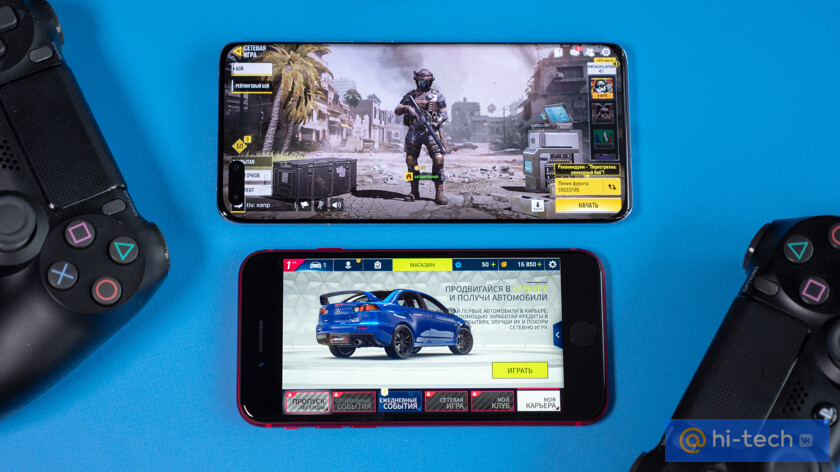 As a result, the smartphone with the design and functionality of 2017 looks archaic and inferior to competitors in everything. In addition to productivity. This is the main lifeline of any iPhone SE: smartphones will be updated in 5 years. A rare Android flagship for a thousand dollars can boast of this.

What’s the saddest thing about this story?

Despite the technical failure, the iPhone SE (2020) was a great buy. For example, in the third quarter of 2020, it became the best-selling smartphone along with the iPhone 11, taking second place in rating Canalys analysts

Apple has counted everything perfectly. The average life of a smartphone is three to four years. The logic is this: iPhone 8 owners who bought a smartphone at the start of sales in the fall of 2017, will change it in 2020. It was at this time that SE (2020) was released, which for the same iPhone 8 owners is the most understandable and convenient. The same design, the same dimensions, the familiar operating system – did not have to relearn.

But this is not the main thing. More than 26% of iPhone SE users have switched from Android devices, according to Counterpoint Research. It seems that involvement with Apple is still more important than modern solutions such as a thin frame and a functional camera. 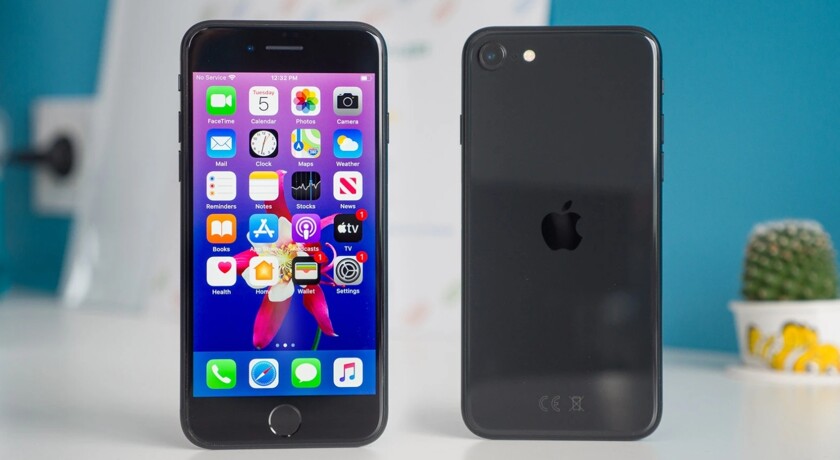 iPhone SE (2022) was presented for this audience. All his innovations for the 2020 model are the A15 Bionic processor instead of the A13 Bionic, the built-in 5G module, a slightly increased battery (2018 mAh), Deep Fusion technology for the camera (but again without night mode) and an improved word for the front. Oh yes, instead of 3 GB of RAM – 4 GB. That’s all.

The history of the iPhone SE line teaches that innovation is not needed to conquer the smartphone market. To release the most popular smartphone in the world, it is enough to make a model in the usual design and under the brand with the highest loyalty of the audience.

More on the topic: