Let’s admire Yusuf Yazyja together! The Turkish midfielder made his best debut among the legionnaires in the history of RPL – scoring in each of the four starting matches, in each of the first three matches of the championship became the best player, in addition, gave two assists in a cup match with Sochi.

No other legionnaire has managed to score so constantly after joining the Russian league. Here are the best starts of foreigners in RPL with goals in each match:


CSKA nightmare Slutsky. Is the era of the coach in “Ruby” coming to an end?

And one more important detail: the last football player of the army, who scored in four consecutive RPL matches, was forward Fyodor Chalov in August-September 2018.

Yazyji admires partners and coaches. What is his strength?

Alexei Berezutsky triumphs: “Yazydzhi can play the tenth number, the second striker and the winger. That is, literally in all positions in the attack. “

And here are the characteristics of the Turkish midfielder from Ilzat Akhmetov: strong, trained, thinking, has a pass and dribbling, can win back, he has a blow.

Attacking partner Vladislav Yakovlev also noted: Yusuf was surprised in terms of execution of standard positions and strikes from outside the penalty area. And he answered vigorously whether he – Yakovlev – had a chance to win the competition from Yazydzhi.

“It simply came to our notice then. If Torop or Bokov is a draw, everyone will score (laughs). And absolutely everyone, no matter who beat, how and from where. If you are joking, you can fight Yusuf, but it will be very difficult, because he really knows how to do it. “ 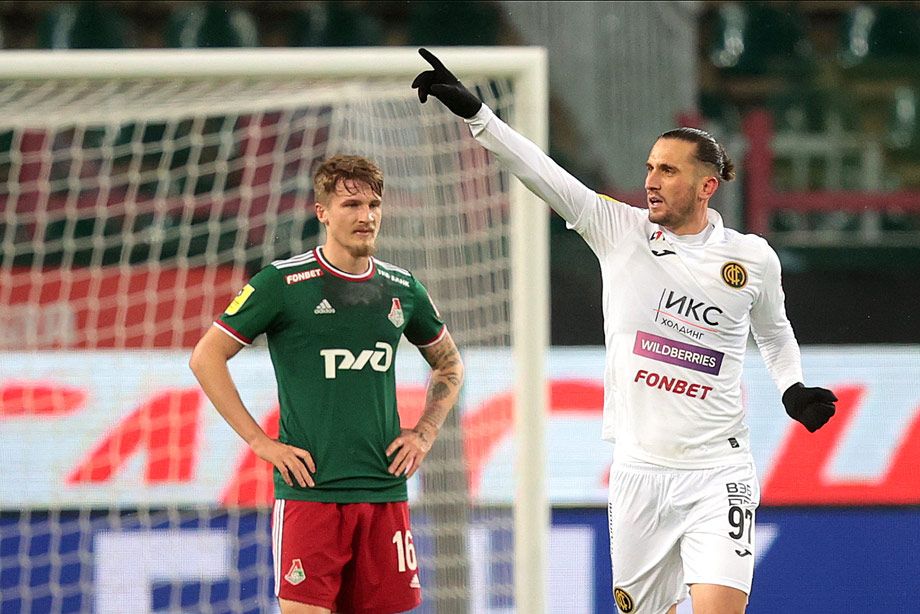 And CSKA goalkeeping coach Dmitry Kramarenko explains the successful execution of the standards (goals for Spartak from the penalty spot and Rubin from the penalty spot) as follows: What he put in the match with “Spartak” – in training he constantly asks me to make him such a transfer. “

Yazydzhi started playing football at the age of six, at the age of eight he got into Trabzonspor, and at the age of 14, that is, in 2011, he got into a match between Trabzonspor and CSKA (0: 0) in the group stage of the Champions League. Yusuf usually served balls in such games, but other guys were sent to the match with CSKA, so he watched the match from the stands. And having moved to Moscow, I remembered him with the participant of that game Shchennikov.

“George remembered that there was an incredible atmosphere,” said the Turk. “That the stadium looks like a box, and the CSKA players felt this atmosphere and incredible pressure.” 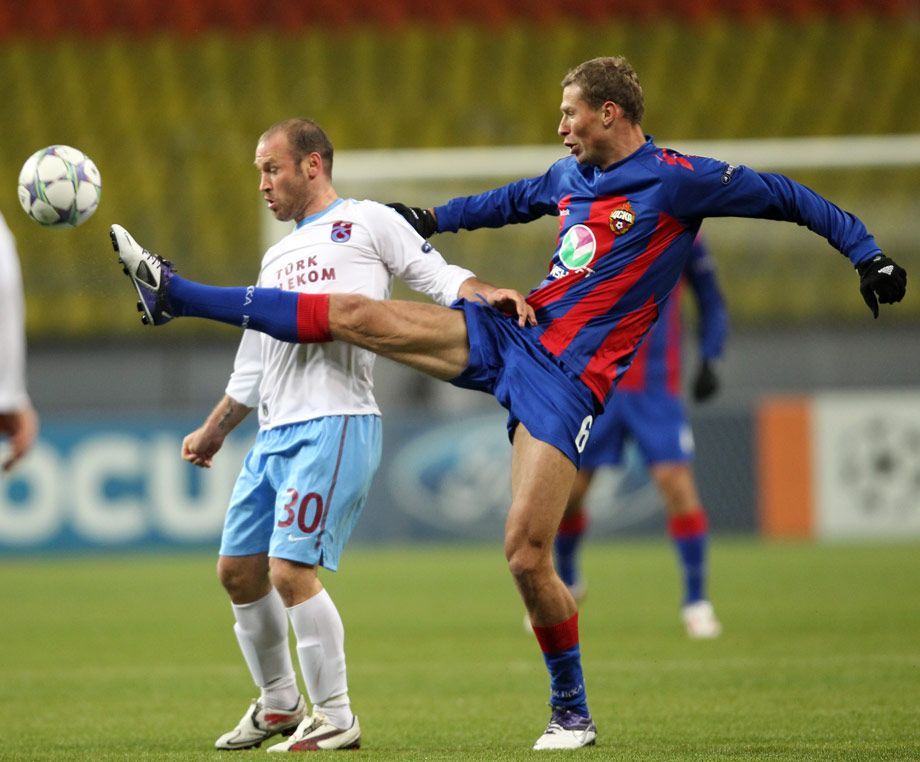 Before moving to CSKA, Yusuf talked to Janer Erkin, who previously played for the army and also scored in the Spartak derby from the penalty spot (in the same, which ended with a score of 5: 1).

“Janer said it’s a very good team with great staff and it’s a great club. I also talked to acquaintances who live in Moscow. And that’s how I ended up here. I feel good now. “

He started at CSKA with a funny own goal

This happened during the bilateral meeting at the winter training camp, when CSKA coaches set a motivating rule: the losing team pays the winners for dinner at a restaurant.

“I didn’t understand how it happened,” Chider told Ejuke jokingly. – Just twisted the ball, passing from the corner, and Yusuf cut it into a corner. In the end, my team lost in a series of penalties, because we did not count the goal we scored before. “

It turns out that the Yazydzhi team was treated! 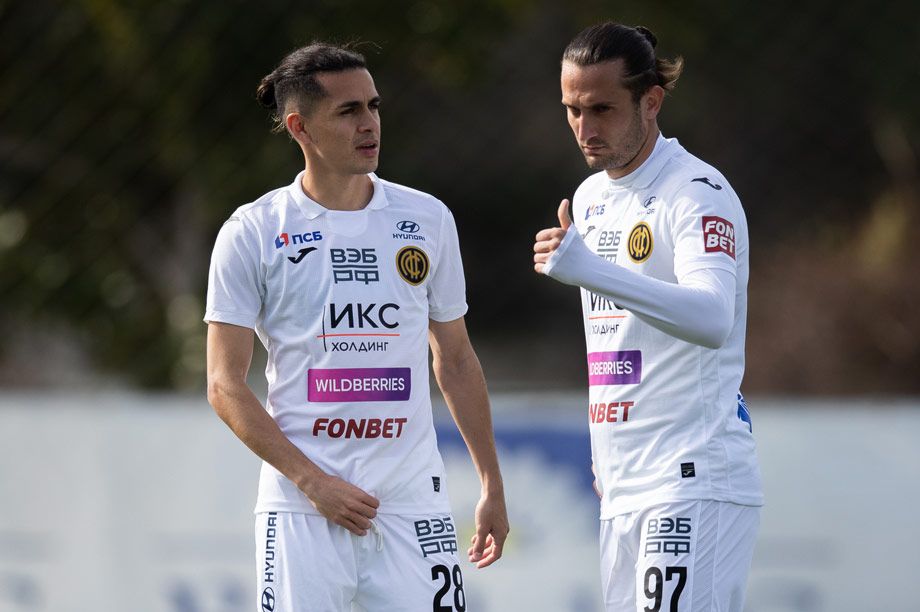 Does not speak to journalists after matches

Why? Player’s agent Adem Chebaj explained this by saying that right now the world is “in an unpleasant situation” and Yusuf does not want to deal with “unfavorable issues”.

“My character is such that I don’t like to talk much,” the midfielder warned immediately after joining CSKA. “I just want to play, win with my new team and win something significant with it.”

In what language do you communicate with partners?

After his debut match for CSKA at the training camp, the player said that the language barrier does not prevent the team from playing: “We speak different languages, but the language of football is the same all over the world. There were no problems, the guys helped me, and that’s great. “

At the same time, some of Yusuf’s native language is understood by the team. Akhmetov knows a few words in Turkish (“I’ve been there, heard something, remembered”), and can talk to Yusuf in English and joke: “He seems serious only at first, you just need an approach, it’s very easy to find common ground with him. language ». 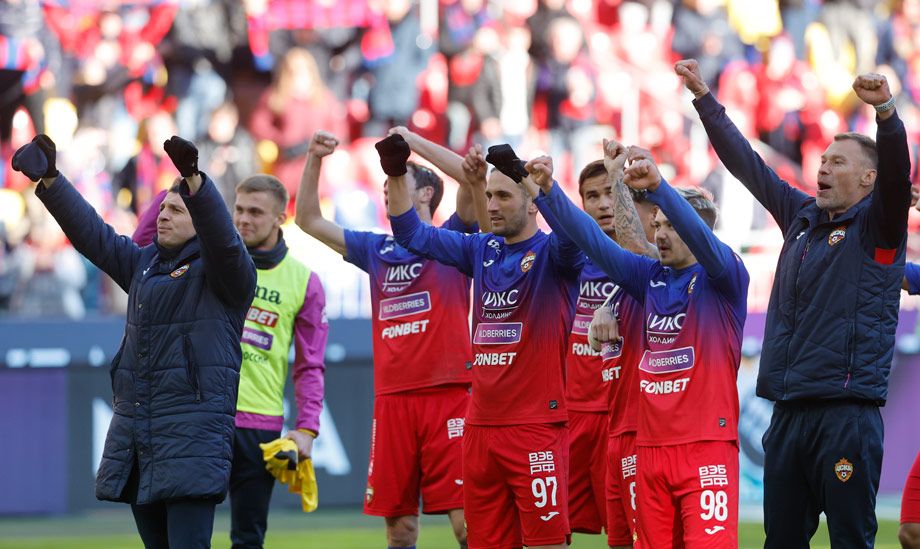 But the goalkeeping coach Kramarenko speaks with Yazyji in Azerbaijani: “I don’t understand everything in Turkish, but he understood everything I say in Azerbaijani. In the training process, he respectfully calls me “hodja”, as they usually say about coaches. “

Alexei said that the newcomers Yazydzhi and Medina reacted normally to the fact that their twins are training.

The most important thing. Yazyji is not leaving?

So far – definitely not.

The midfielder says many nice words to the club, here are some examples: 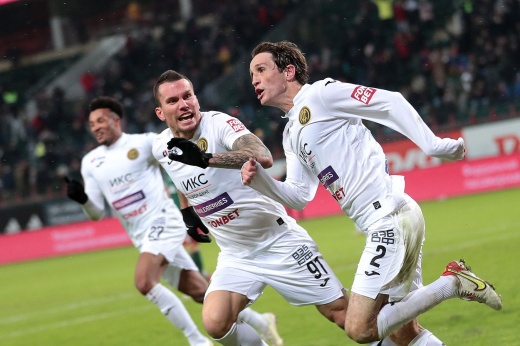 CSKA became much stronger compared to the fall. But the team has vulnerabilities

According to the agent, Berezutsky strongly trusts the midfielder, so Yusuf will not leave: “He never leaves his comrades alone in trouble, he loves CSKA and is happy here.” ». 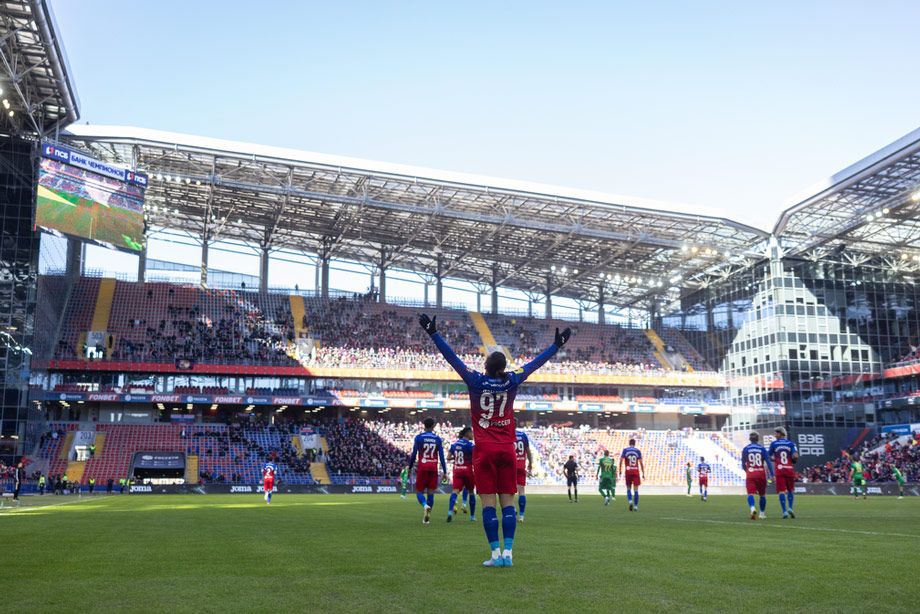 The agent also confirms that the midfielder is happy for CSKA and will definitely return to Moscow after a break for national team matches. And to the question – whether the army will be able to buy a rented midfielder – he answers: “Of course! Why not? He really likes being part of the army club. “

The material uses quotes from interviews with azerisport.com and RB-Sport, as well as the official website of CSKA